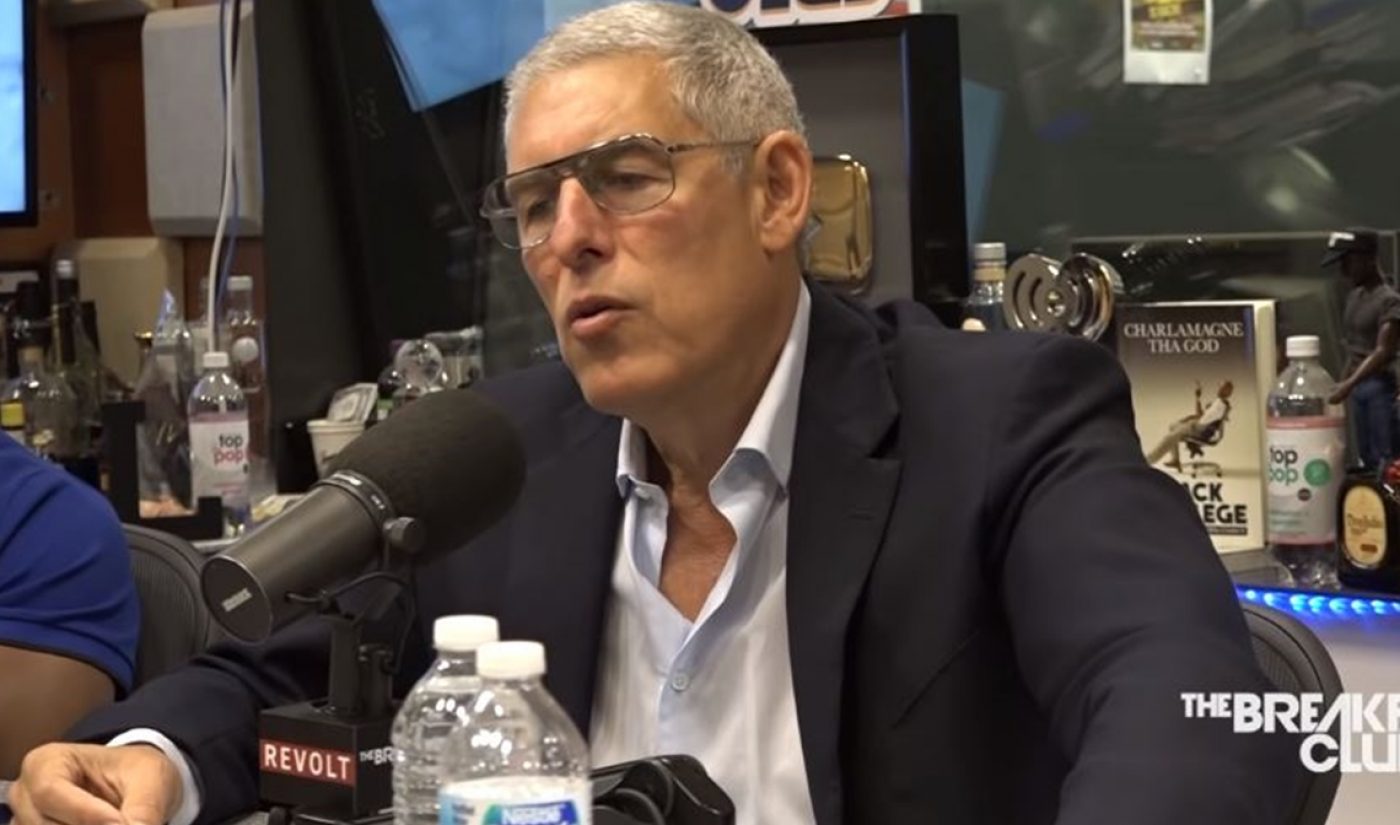 YouTube Music‘s global head, Lyor Cohen, has joined the chorus of company execs and creators to come out swinging against Article 13 — a controversial copyright regulation in the EU that would make platforms like YouTube legally liable for infringing content uploaded by third parties.

In the latest edition of a monthly newsletter that Cohen sends out to music industry execs worldwide, he touched on the law in conversation with Shots CEO John Shaididi, whose talent management firm and production company reps some of the platform’s biggest stars, like Rudy Mancuso and Lele Pons.

Given that copyright infringement has been one of the music industry’s biggest gripes with YouTube, Cohen concedes that “we understand and support the intent of Article 13.” However, he explains that, rather than being an effective way to protect artists, Article 13 would “create severe unintended consequences for the whole industry.” In the letter, Cohen specifically mentions fan remixes, covers, tutorials, tributes, and parodies — which are powerful promotional tools for artists. And while he believes that artists should receive their fair due in these cases, he notes that Article 13 would render such formats obsolete.

In a letter to creators last week, YouTube CEO Susan Wojcicki warned that Article 13 could force YouTube to impose dramatic filters — or even stop accepting uploads from smaller creators altogether because the risk of infringement would be too high. This, in turn, would wreck YouTube’s prospect of an open platform in the EU, Wojcicki said, and potentially result in the shutdown of millions of YouTube channels as well as the loss of hundreds of thousands of jobs in the space.

Subsequently, an anti-Article 13 campaign launched by YouTube called #SaveYourInternet has garnered the support of top creators across the EU, including Dodie Clark and Humza Productions.

“I encourage everyone making a living in this industry to learn more about [Article 13] and join us to propose a better version together,” Cohen concluded.