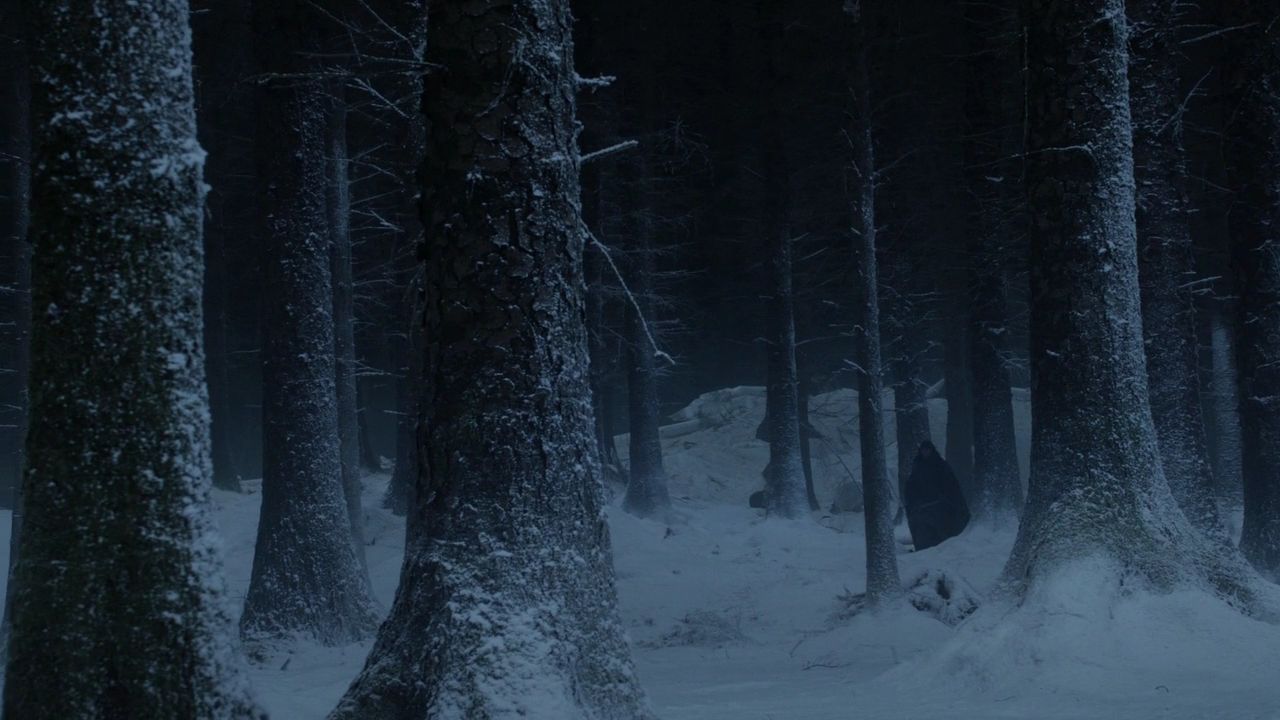 It’s been quite the month of opportunities for executives at WarnerMedia, AT&T’s newest little pickup, to say they’re proud of the innovative work by one of their video units…that they’re now shutting down.

FilmStruck and Super Deluxe and Drama Fever, Oh My!

The latest cool, interesting, innovative and now-dead service is FilmStruck, a Turner-owned subscription service whose lineup featured many classic movies of the great Criterion Collection alongside other worthy indie and foreign films. FilmStruck closes on Nov. 29, taking with it a certain cinephile sensibility that had few online analogs.

Super Deluxe touted itself as “the future of entertainment for creative youth,” with a string of wacky online comedy shorts and longer-form content made for other streaming services. The longer-form projects included both a movie made by deaf people for SundanceNow and a silent film called The Passage, made for iTunes and…FilmStruck.

Execs once touted Super Deluxe as an extension of  “‘premium plus personalization’ …into the emergent ecosystem of mobile-centric consumers and next-generation creators thriving in that space.” Maybe AT&T shut Super Deluxe down because they didn’t understand that sentence any better than I do.

Warner Bros. did its own housecleaning, shutting DramaFever, a 9-year-old streaming service known for its Korean soap operas, K-pop music and other Asian-focused fare.

Turner-backed Refinery29, meanwhile, laid off 10 percent of its staff, about 40 people, after revenues for the year increased, but not enough. In a memo to employees, Refinery29’s co-CEOs said the company will cut back content “with a short shelf life,” because “it has not yielded a great monetization strategy to justify the same level of continued investment.”

The new programming emphasis: premium, evergreen content. You know, like everyone else trying to figure to how to make money in online video. And that’s exactly the problem suggested by all these closures and cuts.

It all may just be AT&T cleaning up its sprawling organizational chart after spending north of $87 billion on Time Warner, Peter Guber‘s remaining share of Otter Media and programmatic ad powerhouse App Nexus over the past several months.

As well, AT&T has to finance its dubious, late-to-the-game plan to launch a WarnerMedia streaming service and its plan to massively bulk up HBO programming. The closures won’t free up much, but hey, every million dollars saved counts for something, right?

But whatever savings the lumbering phone company extracts, it also is demonstrating the numbing downside of corporate gigantism: a downsizing of entertainment options.

Are Niche Audiences No Longer A Good Bet?

FilmStruck, Super Deluxe, and DramaFever all catered to specific niche audiences. I’m guessing that still-to-come WarnerMedia streaming service won’t cater to much of any niche, in any clearly defined way.

Mostly it’ll just be late to the game, trying to catch up with Netflix, Apple, Disney, Hulu, Facebook, Google and so many others, as well as all those small fry out there still providing interesting programming for a clearly defined audience.

One promise of the streaming revolution was access to a vast shelf of content, some of which was sure to appeal to you. Unsurprisingly, when a large and ancient, highly regulated utility takes over an entertainment company with a number of quirky little units in various corners, it has no idea what to do with those.

We’re all the poorer for it.

And with some headwinds starting to hit the economy (higher interest rates, a suddenly sullen stock market, a China trade war), I don’t think this is going to get better soon. Are these closures an early indicator of some larger reckoning for, especially, smaller digital services?

More consolidation is inevitable. Rich Hull, CEO of the streaming service Pongalo, told me he fully expects a consolidation over the next couple of years in Spanish-language content sector where Pongalo operates.

And at this month’s NAB NY conference, Sinclair Broadcast Group CEO Christopher Shipley called the streaming-video sector “a sea of blood” because big companies are turning it into “a negative-margin business.”

That means, if you’re Amazon, Apple, Facebook or Google (and probably AT&T and Comcast), you can lose money on billions of dollars worth of original content, as long that brings in more customers buy phones or phone service, or a bunch of other stuff, or pay for a fast internet connection and other services.

But building more giant services, as all the big boys are doing, isn’t leaving much room for the interesting, quirky, innovative units like FilmStruck, DramaFever, and Super Deluxe. Can’t we get more out endless choice than this? Can’t we get some vision and voice? A man can dream, even if AT&T can’t.