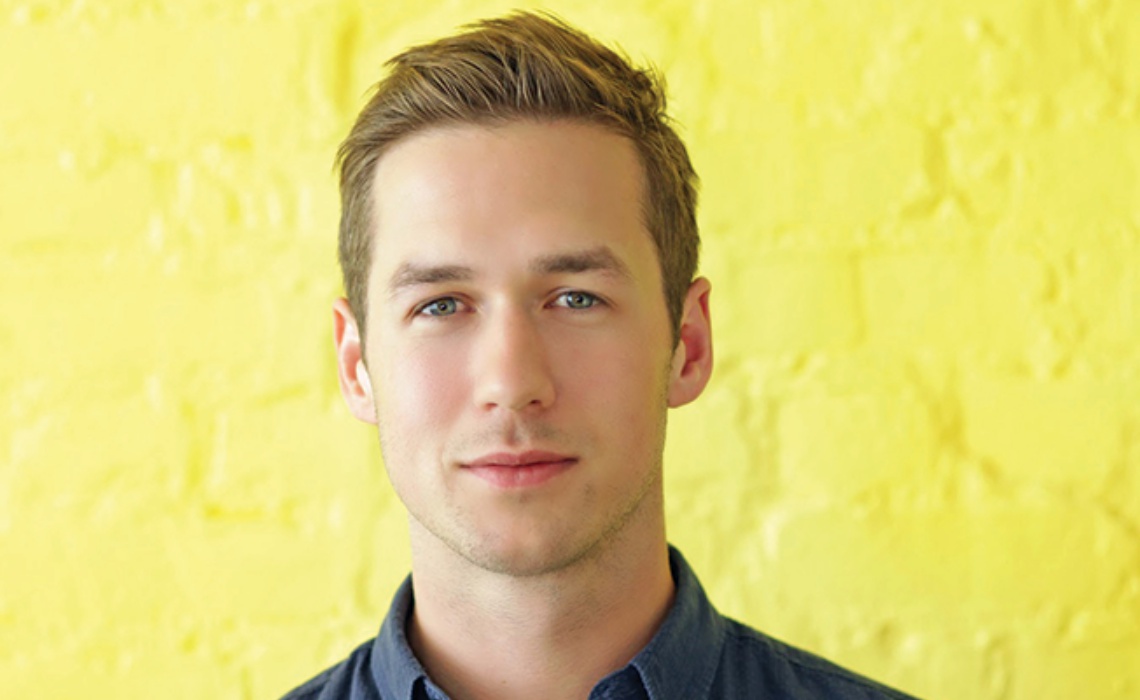 In the past, Snapchat has notoriously turned a blind eye to the digital creator community — including via a widely-panned redesign earlier this year that minimized influencer reach amid the rise of copyright competitor Instagram Stories.

And in a recent interview, Snap’s VP of content, Nick Bell, said that while he doesn’t have any regrets about the company’s past approach to influencers, Snapchat now has aspirations of fostering an in-app creator community like the factions that have flourished on both YouTube and Vine. “There was a generation of YouTubers created, right?” Bell told Recode. “And these were people who were creating actually really high-quality, compelling content. And I think for me that is something that we look at it and we think about, you know, is there a way to really help grow that part of our ecosystem?”

Bell also drew a line between native digital creators and traditional celebrities — whose “Stories to me are only really interesting occasionally, or if you’re really interested in that celebrity.” Digital creators, on the other hand, “are producing really compelling storytelling around pretty broad subjects in the same way that media companies of today are doing,” he said

While Bell had high praise for YouTube and Vine, he took a more critical line with Instagram — specifically its recently-launched vertical video hub IGTV, which was initially seen by many as an answer to Snapchat’s Discover page.

“I’ve not found anything on [IGTV] which is compelling that I want to keep going back for,” Bell told Recode. He also disagreed with the notion that IGTV is a competitor to Discover — which comprises content from some of the nation’s leading media brands. IGTV isn’t “really trying to push forward the kind of quality bar of mobile video in the same way that we are…it seems like a pretty broad kind of spray of content right now.”

To this end, Snapchat just unveiled its first slate of Snapchat Originals — a dozen scripted shows and docuseries that it says represent its vision of TV for the mobile era.

You can check out Bell’s conversation with Recode in full right here.