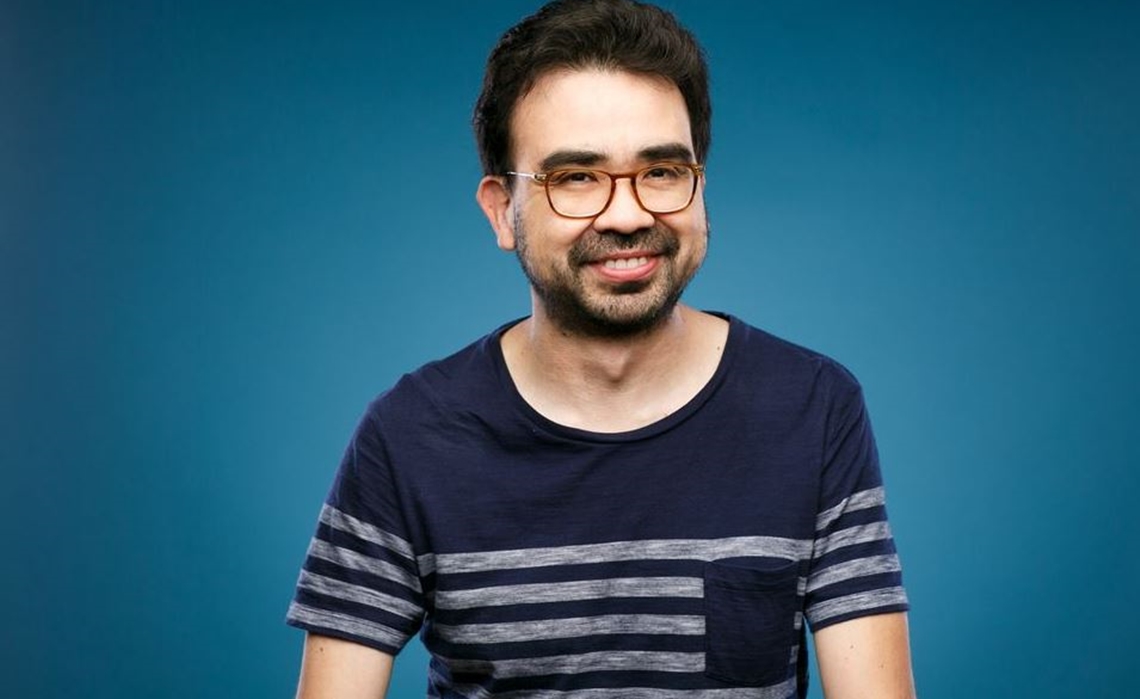 Austin-based digital media goliath Rooster Teeth is tacking an especially pertinent issue in today’s political climate with the release of a new documentary about co-founder Gus Sorola’s experience growing up on the U.S.-Mexico border.

The feature film, titled Common Ground, will aim to humanize the arduous journey that many face in risking everything to immigrate to the United States. The film will drop on Nov. 2, just days before the U.S. mid-term elections — during which immigration will remain a central and highly-charged issue given that President Donald Trump successfully campaigned on the idea of building a wall along the very border where Sorola came of age.

Sorola was born in Texas, though his parents immigrated from Mexico. In Common Ground, he will travel to the border town — called Eagle Pass — where he grew up, and visit with family members to share their stories. The 105-minute film, produced via Rooster Teeth’s RT Docs division, will be available for free through Nov. 8, and then will be paywalled for members of Rooster Teeth’s subscription service, First.

“When people speak about immigration, they tend to talk about groups of people and not focus on specific stories,” Sorola, who is a founding member of Rooster Teeth and who currently hosts the company’s flagship podcast, said in a statement. “I was hoping that by sharing my family’s specific story that other people could see not only what their story is, but also how immigration can be a benefit to make the United States stronger.”

Check out sneak peak at at the film below: