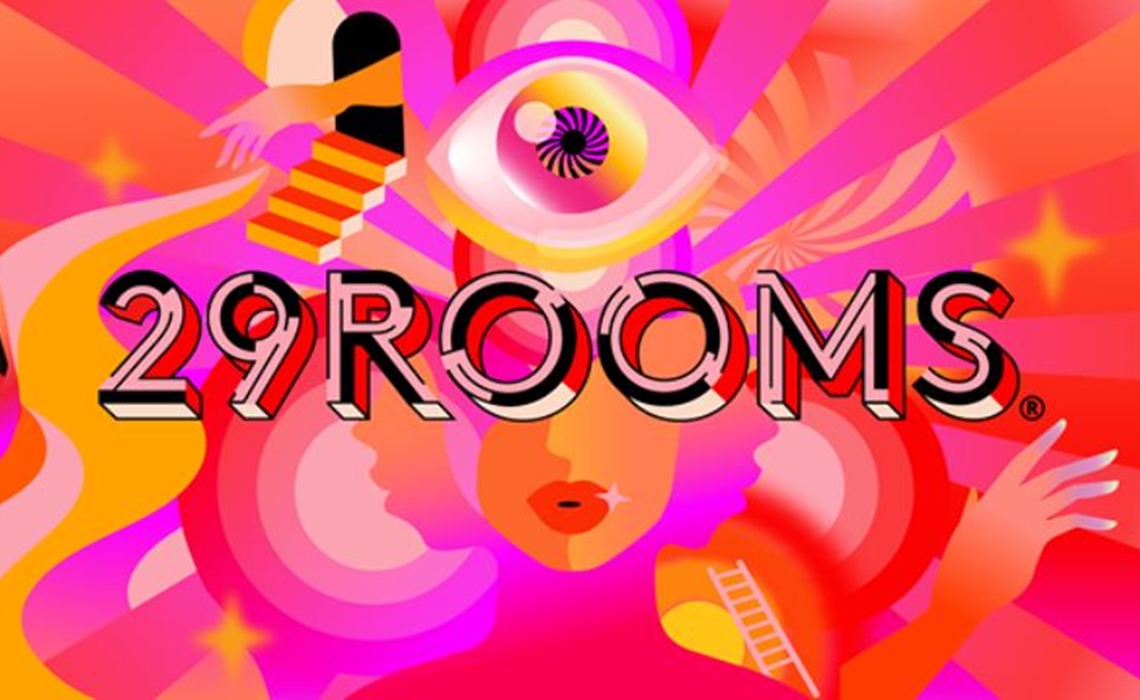 The female-leaning digital media empire confirmed today that it has cut 10% of its staff due to missed revenue projections this year (by 5%). Accordingly, Refinery29 will retool its video strategy and reorganize its ad sales team. The layoffs will affect 40 employees and primarily impact its product, engineering, and video teams, per The Hollywood Reporter.

Last December, Refinery laid off 34 employees — which, at the time, represented 7.5% of its workforce — acknowledging that 2017 had been a “challenging” year across the digital media industry.

While thirteen-year-old Refunery has recently centered its video efforts around works that sought to drive engagement social media, going forward, the company plans to move away from snackable, ephemeral clips to focus on projects that are more premium in nature. This includes both short and long-form series that the company could, for instance, license to TV networks or streaming services. “While [content with a short shelf-life] has been driving views, it has not yielded a great monetization strategy to justify the same level of continued investment,” co-CEOs Philippe von Borries and Justin Stefano wrote in a memo to staffers.

They also shared plans to standardize technology on Refinery’s back-end content management system, and to form a newly-unified sales team known as the Customer Solutions Group.

Despite the layoffs, which were first reported by The Wall Street Journal, Von Borries and Stefano assured staffers that international revenue was still up 100% year-over-year, and Refinery’s direct-to-consumer business — including 29Rooms, an immersive art exhibition of sorts — was up 300%. “The overall performance of the business this year has grown in a tough environment and we have successfully diversified our revenue streams,” they said.