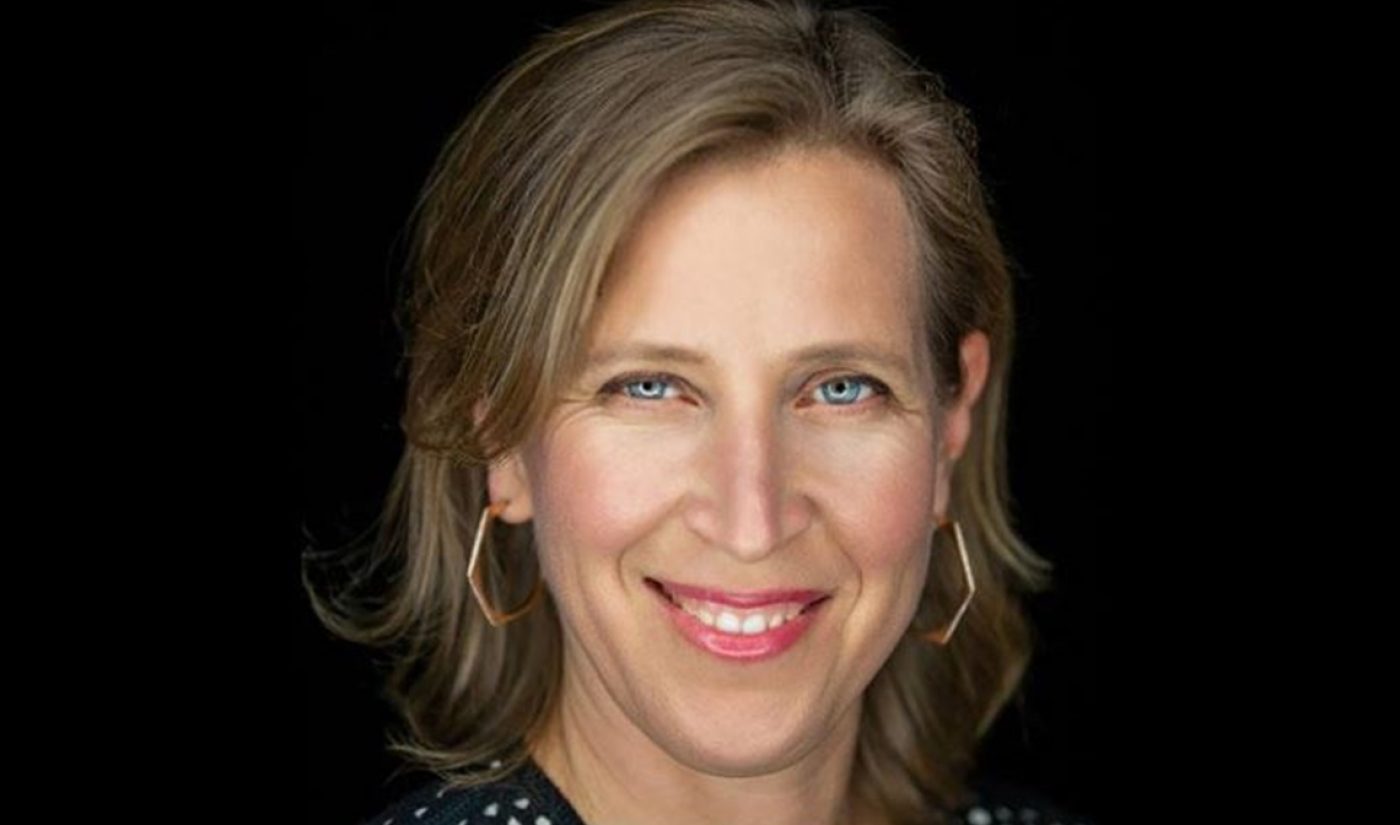 In a blog post today, which serves as the final quarterly update this year regarding YouTube‘s five goals outlined at the beginning of the year, CEO Susan Wojcicki shared some news with creators on the monetization front, which she called “the heart of your business.”

Last year’s Adpocalypse resulted in widespread demonetization for creators, as YouTube scrambled to ensure that ad campaigns didn’t appear next to content that marketers deemed objectionable. And in a bid to help creators understand how ad-friendly their videos were on a spectrum of sorts, YouTube rolled out three icons in the Video Manager last year: a green dollar sign for monetized videos, a yellow dollar sign if the clip is “not suitable for most advertisers,” and a black dollar sign for demonetized.

And the company is constantly working to improve the accuracy of these icons, Wojcicki says, touting that “an update to our monetization systems this quarter…improved the accuracy of monetization icons by 10%.” Last October, YouTube also announced that an update to its content-flagging tech resulted in 30% fewer videos being deemed advertiser-unfriendly. (Creators who believe their videos have been unfairly demonetized can always file an appeal, and creators with more than 10,000 subscribers can request a manual review).

In her update blog, Wojcicki also referenced a pilot test for a new upload flow called Self Certification that similarly seeks to ensure accuracy and clarity with respect to monetization. The test, launched last April, asked creators to truthfully provide information about the extent of their videos’ ad-friendliness to prevent flip-flopping monetization decisions. “Most creators in the pilot were able to accurately represent the content in their video,” Wojcicki said. YouTube plans to expand Self Certification to more creators before the end of the year, she added, and will roll it out even more widely in 2019.

You can read Wojcicki’s blog post in full right here.