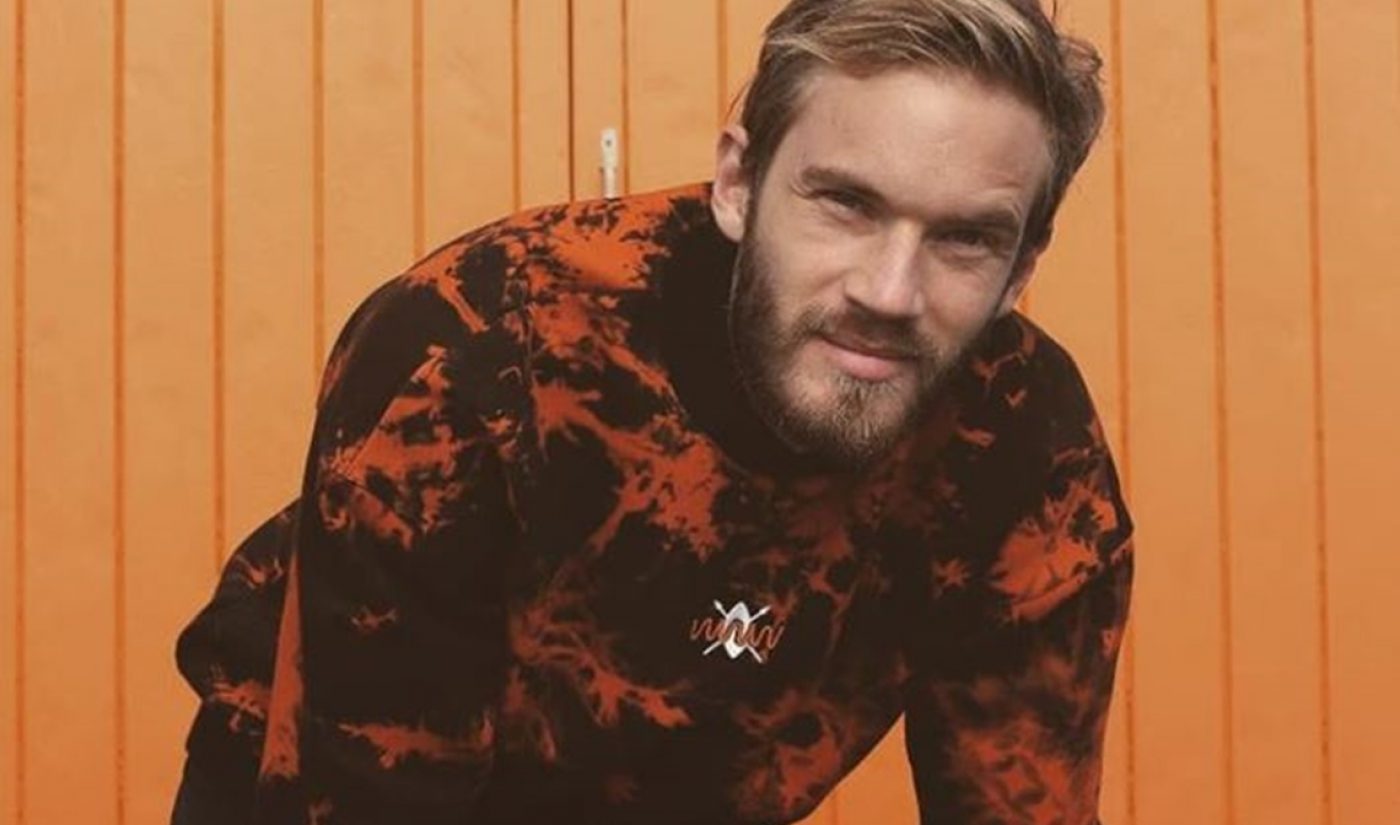 Seemingly out of nowhere, YouTube Premium moved forward last week with the sequel to Logan Paul’s dystopian feature The Thinning — a project that was put on hold 10 months ago after the 23-year-old notoriously vlogged a suicide victim in Japan. YouTube justified the decision as being made in fairness to the cast and crew of The Thinning: New World Order — as well as to fans of the film franchise.

Now, Felix ‘PewDiePie’ Kjellberg — another top YouTube star who saw the cancellation his Premium series, Scare PewDiePie, in the wake of objectionable behavior — is decrying YouTube’s decision to premiere Paul’s project while his remains shelved. “It’s kind of amazing how a billion dollar company can be so inept at leadership,” Kjellberg said in a recent video on his channel, which is — for now — the most-subscribed hub on all of YouTube. “If you want to be taken seriously, you need to apply the same rules for everyone.”

Last year, YouTube axed Scare PewDiePie 2 — a reality series in which 28-year-old Kjellberg is placed into terrifying sets and situations inspired by his favorite video games — after he was discovered to have posted several videos on his channel comprising anti-Semitic jokes and Nazi imagery. Like Paul, Kjellberg was also removed from the lucrative Google Preferred ad lineup as a result of his behavior.

And like Paul, more inappropriate behavior followed the initial controversy. While Paul subsequently made light of the Tide Pod Challenge and tasered a dead rat, Kjellberg used the n-word during a Twitch stream months after the Nazi incident.

YouTube did not immediately respond to request for comment as to why it opted to move forward with Paul’s project and not Kjellberg’s.

That said, Kjellberg does have some guesses. Scare PewDiePie is a reality series that bears the vlogger’s name, he explains, and is thus more inextricably linked to his persona and actions. “Maybe it’s because I joked about Jews and that’s a more sensitive topic than showing a dead body,” he added. “I think that’s probably what some people think at least.”

It’s also worth noting that the incidents happened nearly a year apart, with Paul’s controversy arriving after YouTube had been addressing issues surrounding the ‘Adpocalypse‘ — in which advertisers fled the platform after discovering that their campaigns were running against content comprising hate speech and terrorism — for many months.

Despite the fact that he disagrees with YouTube’s inconsistency and dislikes Paul personally, Kjellberg says that he does not believe that New World Order should’ve ever been put on hold. “Punish Logan for what he did, and punish me for my mistakes. But to punish everyone involved in this project…it just doesn’t make sense.” Kjellberg says he has gotten no indication that Scare PewDiePie 2 will ever be released, though he wonders whether the New World Order aboutface could potentially reopen discussions.