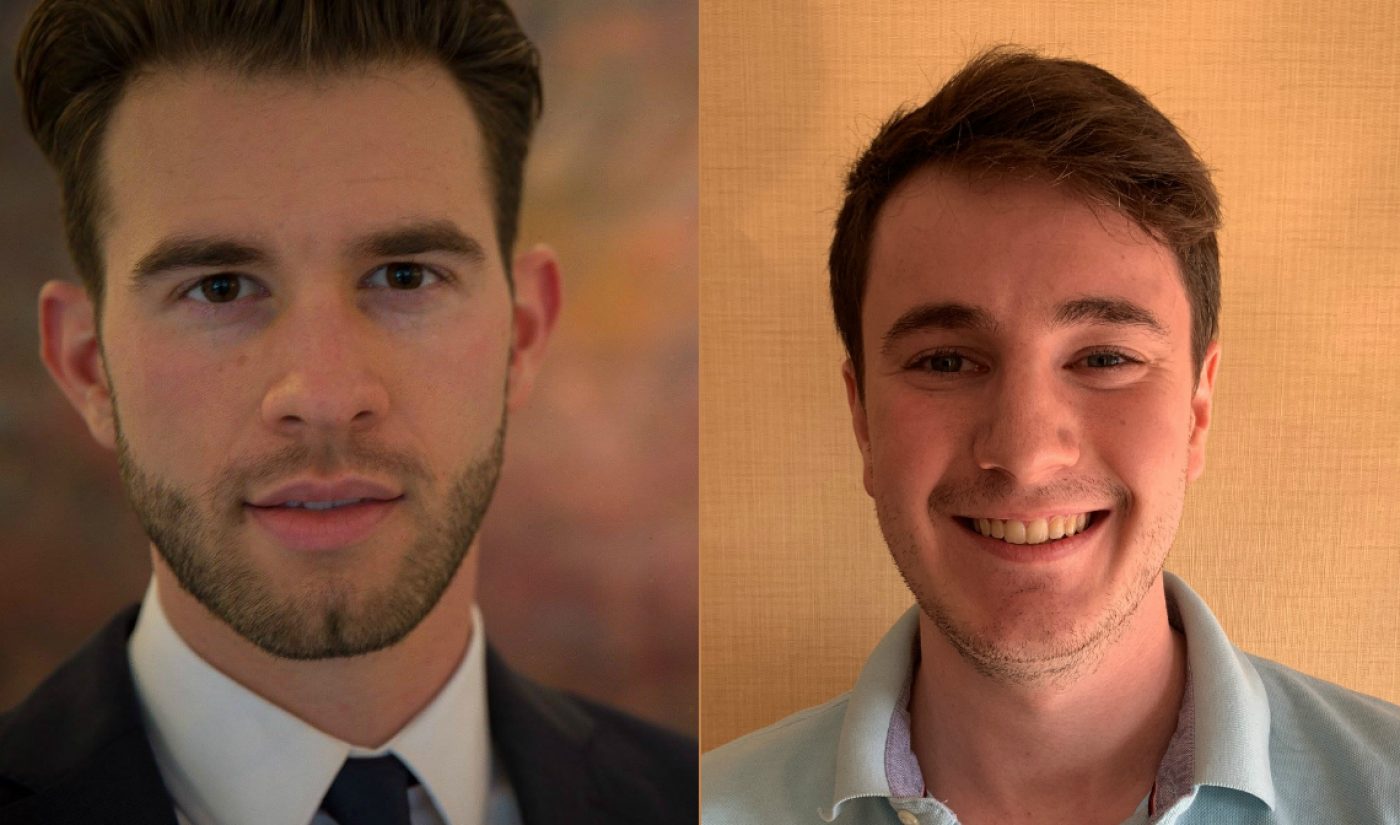 Maxwell Mitcheson is joining the firm from successful tween network AwesomenessTV, where he worked in brand partnerships brokering influencer endorsements and brand deals. He will be based out of Abrams’ Los Angeles offices.

Henry Gordon previously worked as an assistant at Abrams, and is rejoining the company. He will be representing Abrams’ esports and gaming talent — which includes Jesse Cox (964,000 YouTube subscribers), Brooke ‘Dodger’ Thorne (more than 1 million subscribers across her gaming and vlog channels), Smosh Games founder Atomic Mari (two million followers across social media), and fellow Smosh Games founder Dave ‘Lasercorn’ Moss (720,000 on his personal channel) — in team deals and branding and marketing initiatives. Abrams launched its gaming division in August of last year.

Gordon will be based out of Abrams’ New York office. Both he and Mitcheson will be reporting to the division’s senior vice president, Alec Shankman.