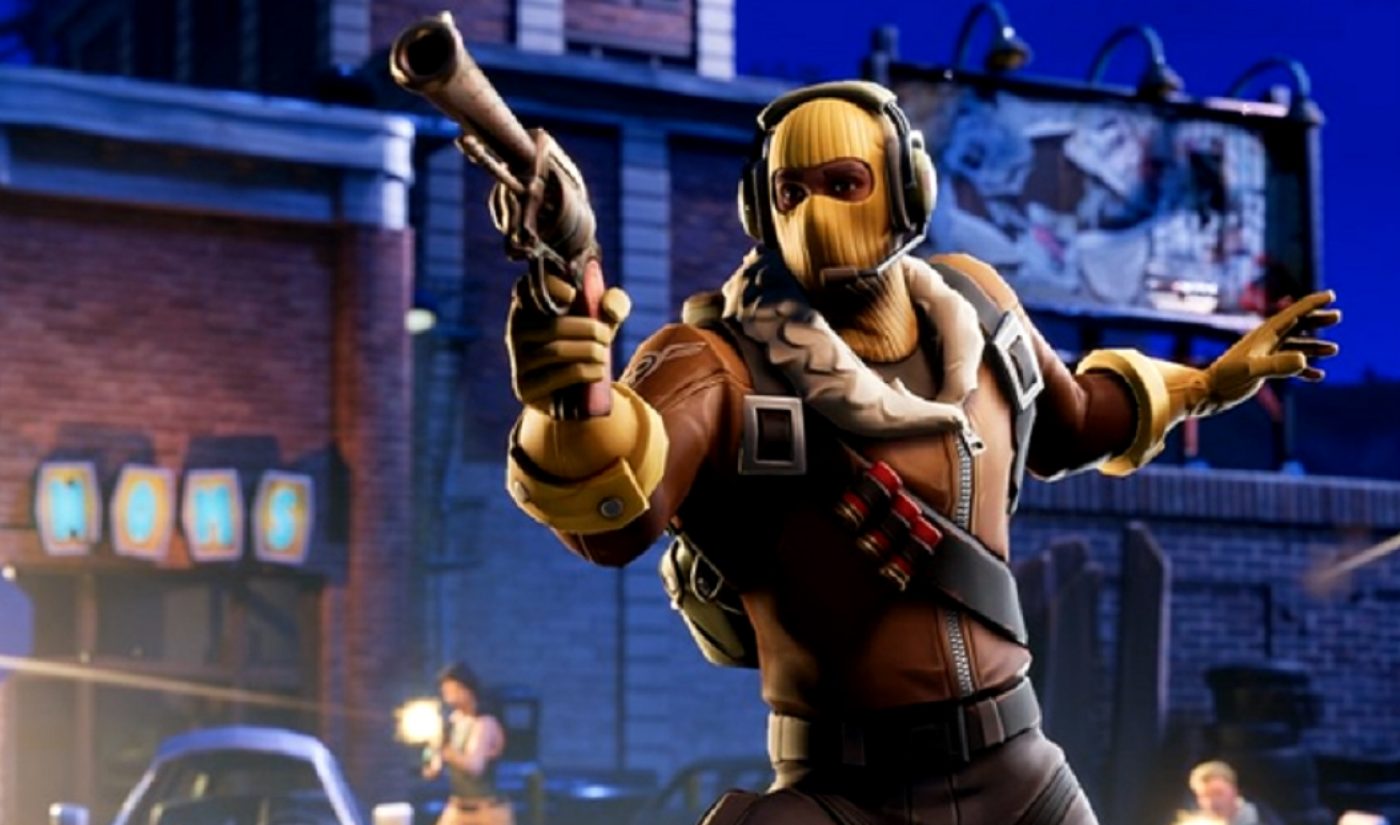 Epic Games, the creator of Fortnite, has filed suit against two YouTubers for using cheats in the game, and then — this part applies to only one of the defendants — selling that programming to other players.

The YouTubers being sued are Brandon Lucas, aka ‘Golden Modz,’ a high-profile player with 1.7 million subscribers who nets between five and 10 million views per month, and Colton Conter, whose ‘Exentric’ channel has just over 7,000 subscribers.

Epic filed suit in federal court in North Carolina, where the company is based. In the filing, which was first reported by TorrentFreak, Epic claims Lucas uses cheats called ‘aimbots,’ which are pieces of programming that can make a player’s weapon automatically target an enemy’s head. And in addition to using cheats himself — apparently including in a video he uploaded just a week ago, called Venom Uses Aimbot On Angry Kids In Fortnite — Lucas operates a site called ‘Golden Godz’ where he sells aimbots. The site, which no longer appears to have any items for sale, previously offered customers ’30 days of cheat’ for $54.99 and a ‘lifetime of cheat’ for $299.99, Epic alleges.

As for Conter, Epic says he posted YouTube videos showcasing him using cheats while playing. Epic submitted a DMCA takedown notice to YouTube, calling the videos unlawful derivative works of Fortnite because Conter had used cheats to alter the coding of the game. As requested, YouTube removed nine videos from Conter’s channel. Per court documents, Conter then appealed the removals, saying, “My videos fall under YouTube’s fair use policy and all of the videos are my own creation and I am willing to defend these claims in court.”

Epic also says that Lucas and Conter have both posted videos — sometimes playing together — where they use the “magical powers” the cheats give them to troll other players. It emphasizes that it sees the cheat codes and the videos the pair create of them playing the game while using the codes as derivative works that violate its copyright. Epic’s use of the broad term ‘derivative work’ here may be concerning to other members of the gaming community, as it also encapsulates largely benevolent creations like fan games, fanfiction, fanart, and non-cheating-related mods.

“Lucas is operating these websites and selling these cheats and accounts for his own personal enrichment,” Epic says in the lawsuit. “He posts videos of people using the cheats for the same reason. His illgotten [sic] gains come at the expense of Epic and members of the Fortnite community.”

Epic wants the court to order Lucas and Conter to stop engaging in cheating and selling cheats, and to turn over all copies of the cheats and the videos in which they use them. It’s also seeking an undisclosed amount in damages, and wants Lucas and Conter to pay its attorneys’ fees.