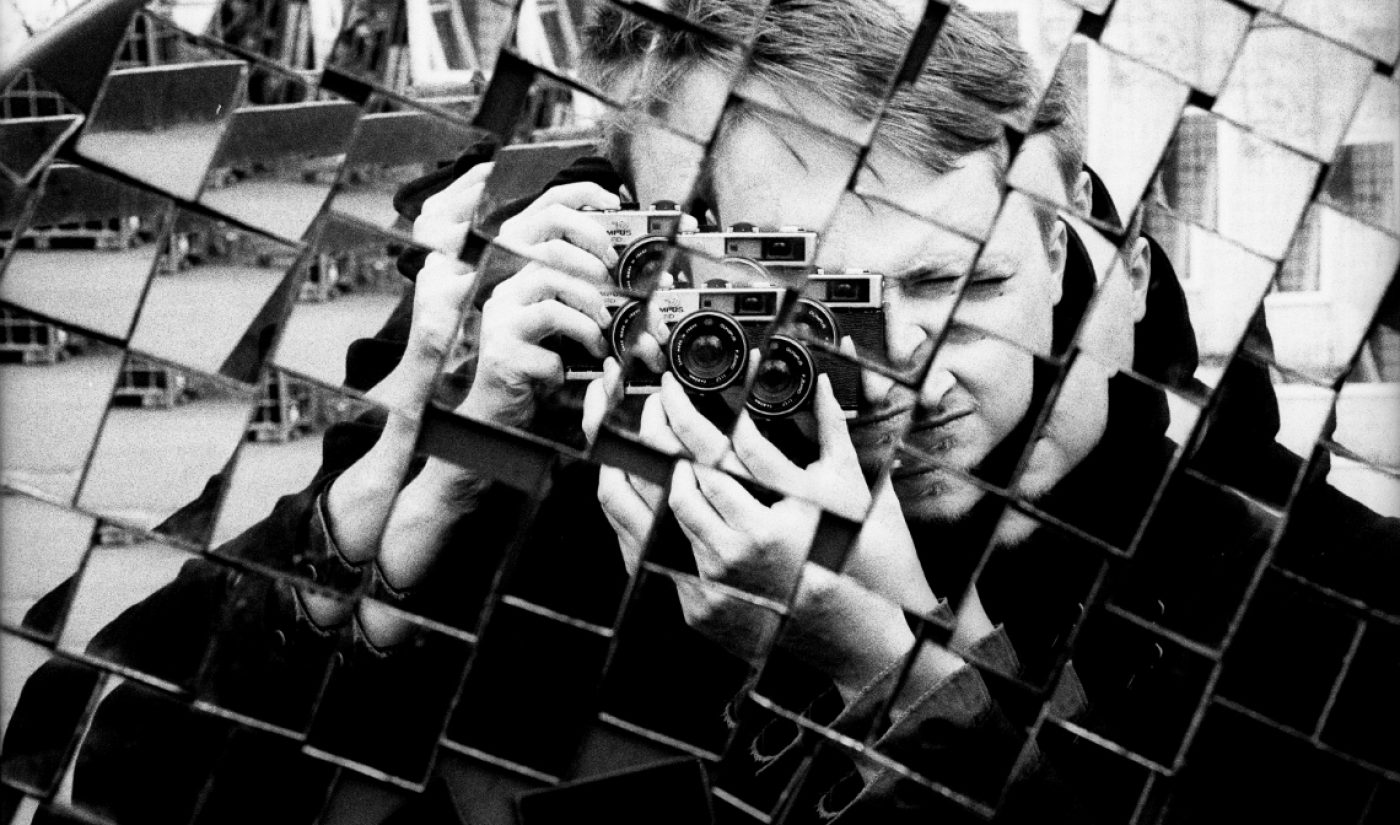 Creators in the YouTube Partner Program (YPP) are being reviewed and removed if they’re found to be uploading videos containing “duplicative content,” according to a post from a Google employee in the platform’s help forum.

What does ‘duplicative content’ mean? Obviously, partners aren’t allowed (and haven’t been, prior to this rollout) to download other creators’ videos and simply reupload them, unchanged, on their own channels. But now, even videos that aren’t identical reuploads caught by YouTube’s Content ID system could result in a creator being expelled from the Partner Program.

“Even if you have licenses to use the content or your videos are protected by copyright laws, such as fair use, if the main purpose of your channel is to monetize other channels’ or sources’ content, then you won’t be eligible for YPP,” wrote the employee named Jordan. “You still need to be contributing to the value of that content in some way.” He adds that YouTube is “only allowing channels into the program when the content adds value, and is original and relevant.”

Consequently, YouTube is reviewing both old and new partners to ensure they aren’t uploading doubled content. (To be eligible for YPP, channels must have at least 1,000 subscribers and more than 4,000 hours of watch time — another change YouTube made to the program this year.)

The full Partner Program guidelines also state that content can be removed if it: appears to be automatically generated; is pulled from third-party sources with no content or narrative added by the creator; is uploaded many times by multiple users (and the partner is not the original uploader); or if it has been uploaded in a way that looks like a partner is trying to get around Content ID.

Comments on the forum post were largely negative, with several commenters claiming they had been removed from YPP despite their channels being entirely original content. Several also mentioned that their channels had been under content duplication review for months.

Creators whose content trips the duplicative content wire can alter the content and reapply for the Partner Program after a 30-day wait period. They can expect their applications to be reviewed within a further 30 days, unless YouTube deems it necessary to conduct a secondary review.