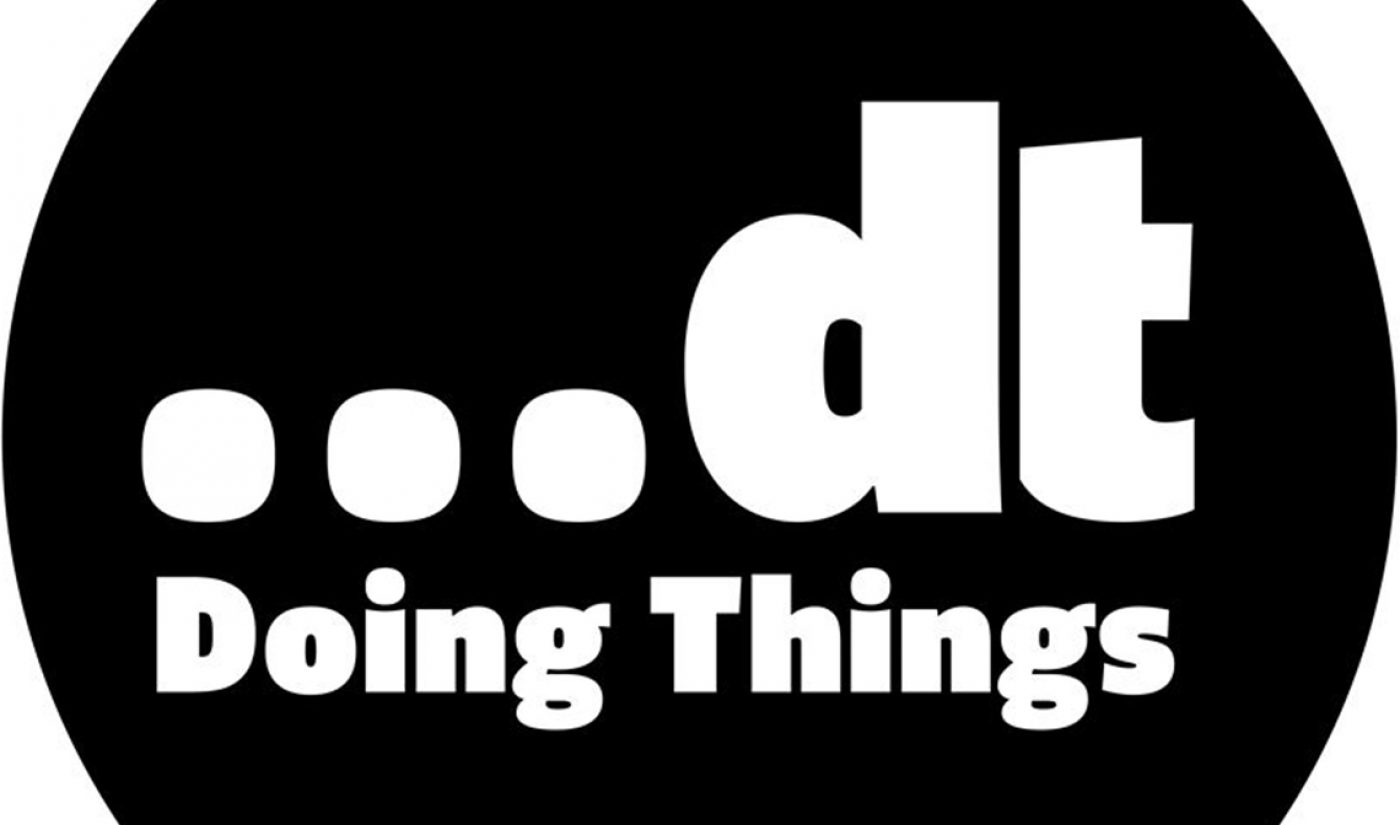 Animals Doing Things and Kids Doing Things feature user-submitted photos and videos of adorable and mischievous animals and children. The network also owns popular meme page Shithead Steve (3.1 million followers) and Drunk People Doing Things (4.6 million followers). Most recently, it signed HoodClips — its biggest channel to date with a staggering 10.5 million followers — which it will exclusively represent in the realm of brand deals. Doing Things also reps several other Instagram meme accounts in this capacity, though on a non-exclusive basis. 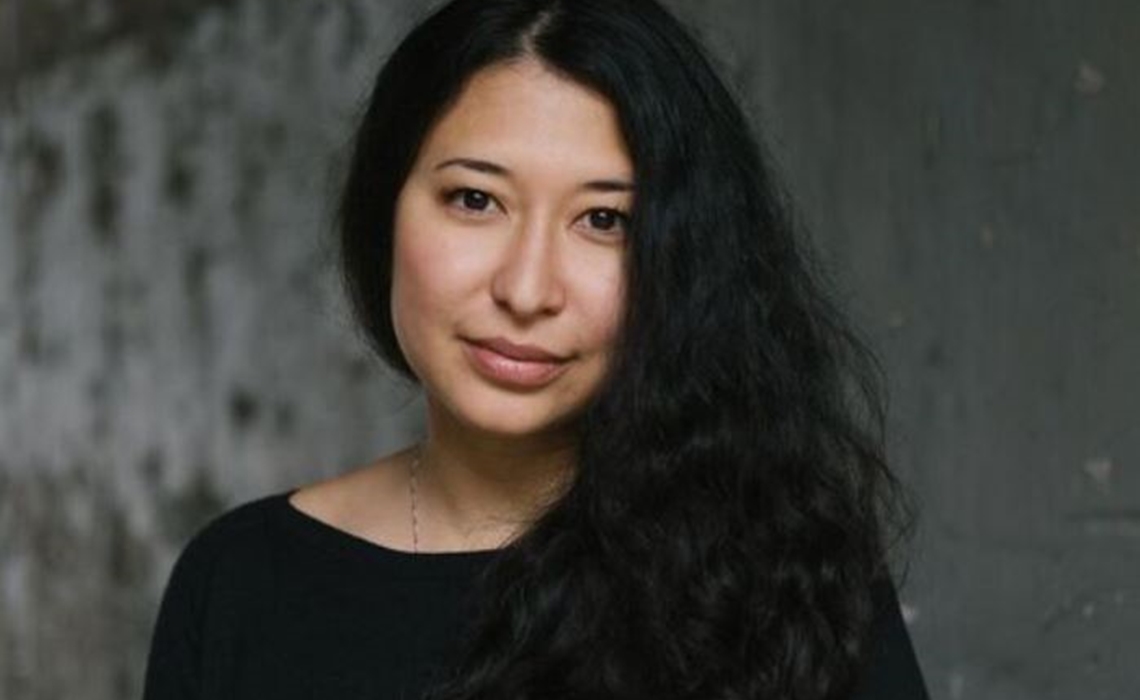 “We knew that if we wanted to achieve our dream of colonizing the sun before SpaceX, we had to make this hire yesterday,” Doing Things co-founders Reid Hailey and Derek Lucas joked in a statement.

As a result of its popular Instagram accounts, one-year-old Doing Things has built up an owned library of more than 40,000 viral videos, it says, which it has also re-purposed for linear television on the Nat Geo Wild series Howie Mandel’s Animals Doing Things. Doing Things struck a deal with the storied comic last year to co-produce multiple digital shows that will be centered around content from its vast library.