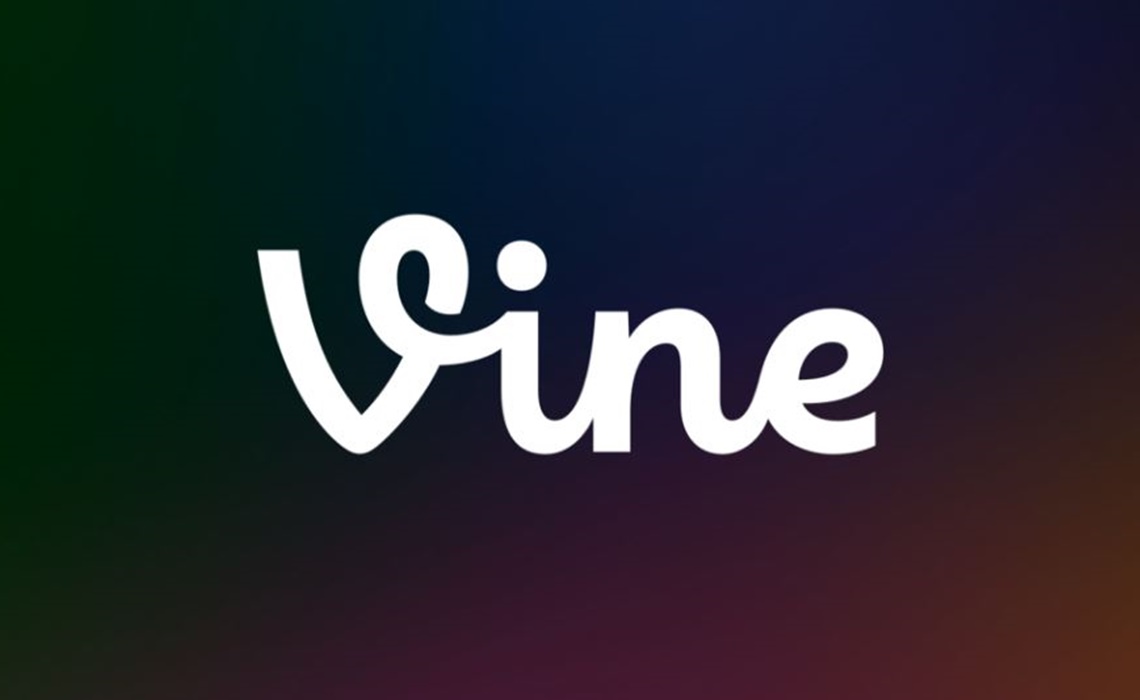 Back in May, a mission to resurrect the defunct Vine app was postponed indefinitely due to legal and financial issues, said the project’s leader, Dom Hofmann — who was also one of the co-founders of the original Vine app.

The second coming of the app, prospectively dubbed V2, was initially intended to be self-funded by Hofmann and launch last summer. Though greater-than-expected interest in the project meant that it would need outside funding — a tricky situation for Hofmann given that he had already sought investors for a separate startup called Innerspace VR.

Earlier this week, however, Hofmann provided the first major status update for V2 since May. “I am continuing to work personally on a follow-up to Vine,” he shared on Twitter — which acquired Vine for a reported $30 million in 2012. “It’s turning out well and will not be called V2.” While he acknowledged some mishaps in terms of time management and communication, Hofmann insisted that his motives are pure. “I’m working on this because I loved Vine and I want to see things through in another permutation, not because I see opportunity. But I’ve mishandled this, so if that’s not enough, I get it.”

While a release date has yet to be specified, Hofmann put out a temporary call for the first round of beta testers in the V2 Community Forums, where Vine fans have been following the rehabilitation process. Hofmann is inviting avid followers of the project to be its first beta users, he says, and they will receive special badges and rewards within the app.