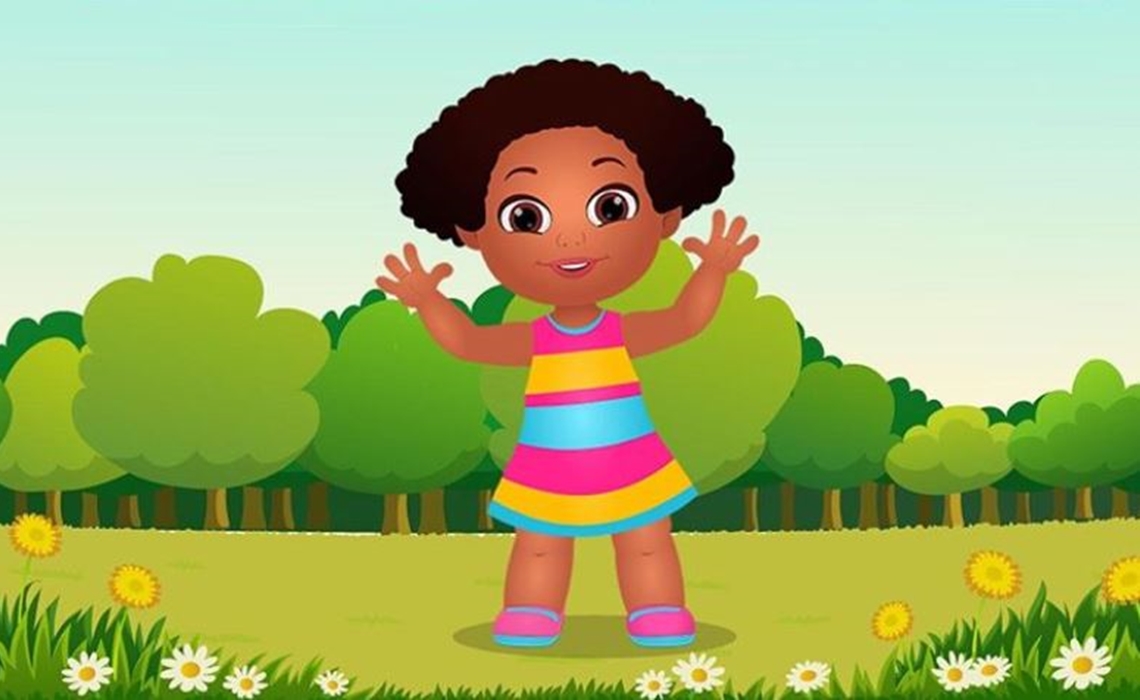 Big moves are currently happening in the YouTube children’s category.

Last month, a U.K.-based venture called Little Baby Bum — which is the ninth most-viewed YouTube channel in the world thanks to its nursery rhyme videos — was acquired for a reported $8 million. And now, another player in the space is making waves.

Chennai, India-based ChuChu TV says that it now has three videos that have crossed the 1 billion views mark, an impressive feat given that only about 100 videos have hit 1 billion views in the history of YouTube — the majority of which happen to be music videos by popular artists like Shakira, Justin Bieber, and Ed Sheeran. Five-year-old ChuChu — which was founded by the entrepreneur Vinoth Chandar, who was inspired by his young daughter — says that it’s the first kids’ channel worldwide to have ever crossed this milestone, and the first channel from India to do so in any genre.

And today, ChuChu is parlaying this enormous success — its top three markets are the U.S., India, and the Philippines — into a slew of new merchandising opportunities. The upstart has pacted with Australian toymaker Moose Toys to create preschool-aimed dolls and plush toys for launch in the U.S., India, the U.K., Australia, and New Zealand next fall. ChuChu also says it’s working with Indian licensing agency Dream Theatre on deals for for other branded products, including apparel, books, games, stationary, footwear, and home furnishings.

All told, ChuChu TV has roughly 30 million subscribers across its 10 YouTube channels, which includes localized versions in Spanish, French, and Portuguese. Its content comprises songs, stories, and pre-school learning modules featuring a cast of original characters: ChuChu, ChaCha, Chika, Chiku, and more. All told, the ChuChu empire counts roughly 20 billion views and 30 million subscribers — a figure that is growing by roughly 50,000 new subscribers every day.