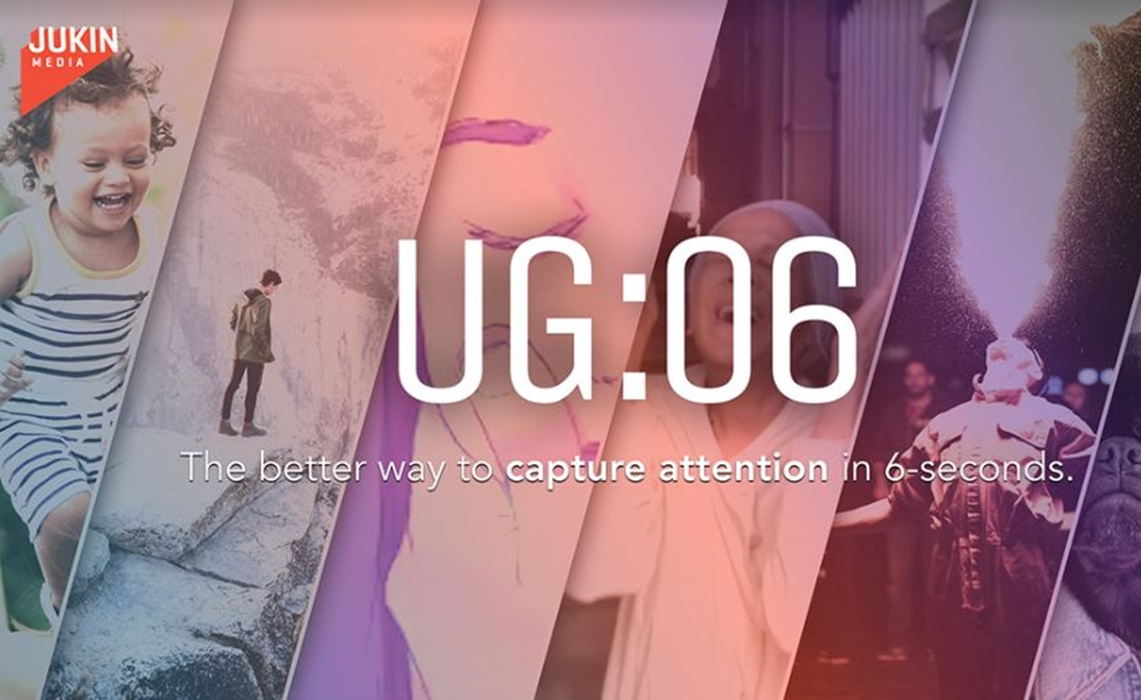 Jukin Media, which has built its business on a vast trove of user-generated videos, is looking to help advertisers create and distribute six-second ads.

The company has launched a tool today called UG:06 that creates six-second spots with Jukin clips, which can then be distributed throughout the company’s network of proprietary social channels. “Six-second ads are proven to be an effective way to engage consumers, particularly on mobile devices,” says Jukin founder and CEO Jonathan Skogmo. “But creating compelling storytelling in just six seconds has proven to be a challenge for brands. UGC is a perfect solution.”

With UG:06, Jukin helps marketers discover and curate user-generated clips that fit their campaigns or creative ethos, and then overlays graphics, visual effects, and sound design, according to the company. In addition to helping compose these ads, Jukin also offers distribution across FailArmy, People Are Awesome, The Pet Collective, and more. All told, Jukin’s digital brands count 150 million followers across all platforms.

Jukin is far from the only digital media player to embrace the six-second format, which has long been touted by YouTube and was first popularized by (now-defunct) Vine.

Jukin said it tested UG:06 as a pilot program alongside two global brands before rolling it out wide. “We produced 13 unique six-second spots between the two pilot campaigns, and that ability to create several spots quickly and efficiently within a campaign has advertisers excited,” Skogmo said.