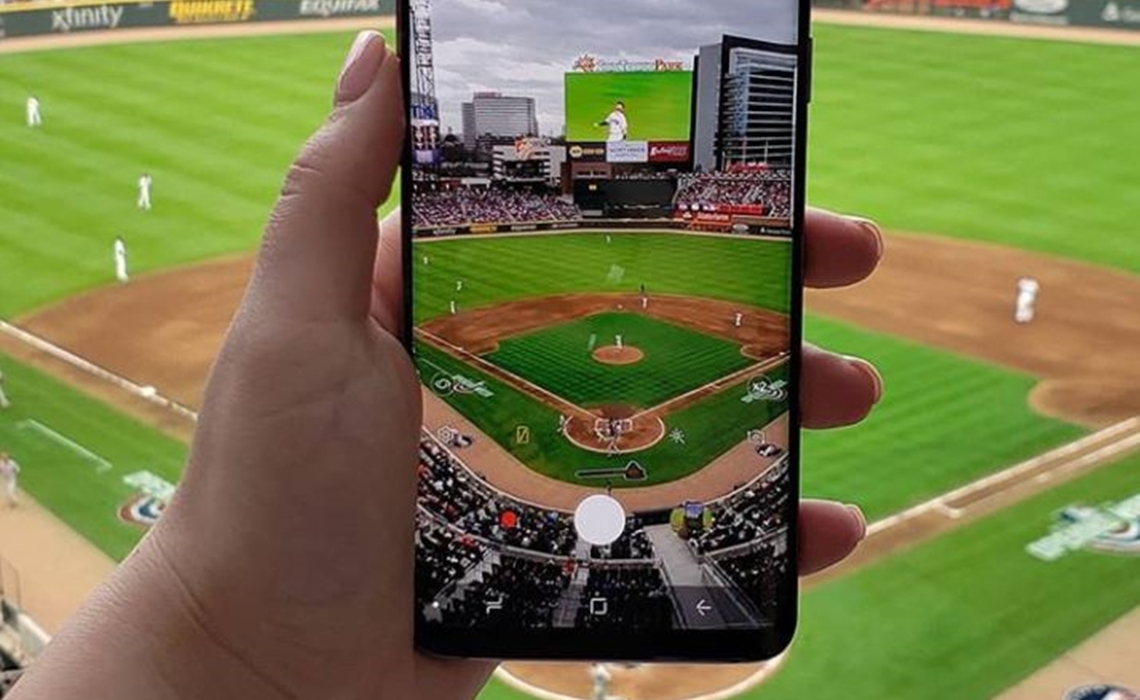 Twitter announced this week its publisher partners — including names like BuzzFeed, Disney, and Viacom — can now globally monetize their videos on the social media platform using in-stream ads. Previously, publishers only earned ad revenue from views in areas where they were based — so, a company based in the U.S. would earn revenue on views in the U.S., but not views from, say, Brazil.

The platform said in its announcement that in the first half of 2018, in-stream ads generated twice as much revenue as they did in the first half of 2017. Twitter previously revealed during its first-quarter earnings report this year that money from in-stream ads (which can come in the form of pre-, mid-, or post-roll) now makes up more than half of total ad revenues. That equals out to roughly $287.5 million in Q1 and about $300 million Q2.

Expanding publishers’ ability to monetize worldwide is meant to further increase those revenues and help establish Twitter as a platform where publishers can make some actual dough. Twitter’s biggest potential competitor in the space on the ad-supported video front (aka YouTube) already has a massive global distribution network that allows publishers to get paid regardless of where their content is being watched. This new initiative puts Twitter on a more equal competitive ground. Plus, Twitter is self-reportedly seeing more videos become popular outside of their intended markets, and wants to cash in on that popularity.

“We typically see our content travel beyond the local handle it was created in and extend to many other markets,” said Ken Blom, SVP of branded content distribution and ad operation at BuzzFeed. “Often times the most viral content reaches global audiences, and this update helps advertisers align with that content.”

Twitter doubled its homegrown video output this year, inking video deals with partners like Major League Baseball, NBCUniversal, and Will Packer Productions, who doubtlessly appreciate the opportunity to have their content monetized in locales outside of their programs’ countries of origin.

In-stream ads are currently available in a handful of the biggest markets around the world, including the U.S., the U.K., Australia, Brazil, Canada, France, India, Japan, Mexico, Egypt, Kuwait, Lebanon, Qatar, Saudi Arabia, United Arab Emirates, and Spain, with presumably more to come.