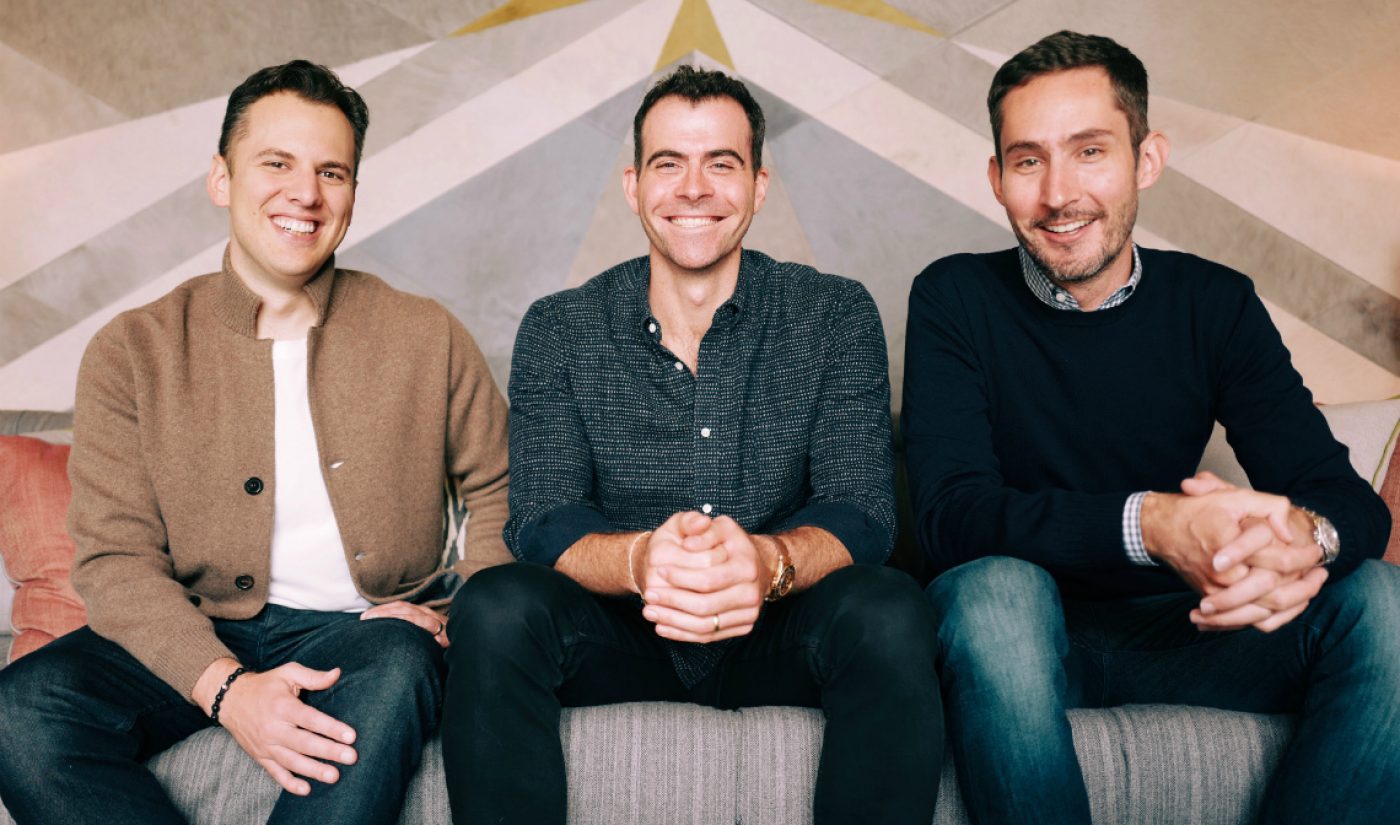 Exactly one week after Instagram co-founders Kevin Systrom and Mike Krieger left the Facebook-owned company over a reported rift with Facebook co-founder and CEO Mark Zuckerberg, Instagram has announced a successor: Adam Mosseri, the current VP of product.

Mosseri, a longtime Facebook employee who was pegged as Facebook’s most likely choice last week, previously spent two years running the social network’s News Feed team, and just moved to Instagram in May of this year. As part of moving into the CEO position, Mosseri will be recruiting a new executive team, including a head of engineering, head of product, and head of operations.

In an announcement about Mosseri’s appointment, Systrom and Krieger stated, “Since we announced our departure, many people have asked us what we hope for the future of Instagram. To us, the most important thing is keeping our community — all of you — front and center in all that Instagram does. We believe that Adam will hold true to these values and that Instagram will continue to thrive.”

The pair’s departure is reportedly due to Zuckerberg becoming increasingly involved in Instagram’s day-to-day running, encroaching on Systrom and Krieger’s control of the company, which Facebook bought in 2012 for roughly $1 billion. Bloomberg reported that with Systrom and Krieger exiting the company, Instagram is likely to be tucked further under Facebook’s wing and turned into a product division within its parent company rather than remaining more of an independent entity.

The co-founders of WhatsApp, a messaging service acquired by Facebook in 2014 for $19.3 billion, departed that company this past April in the wake of a reported similar clash with Zuckerberg.