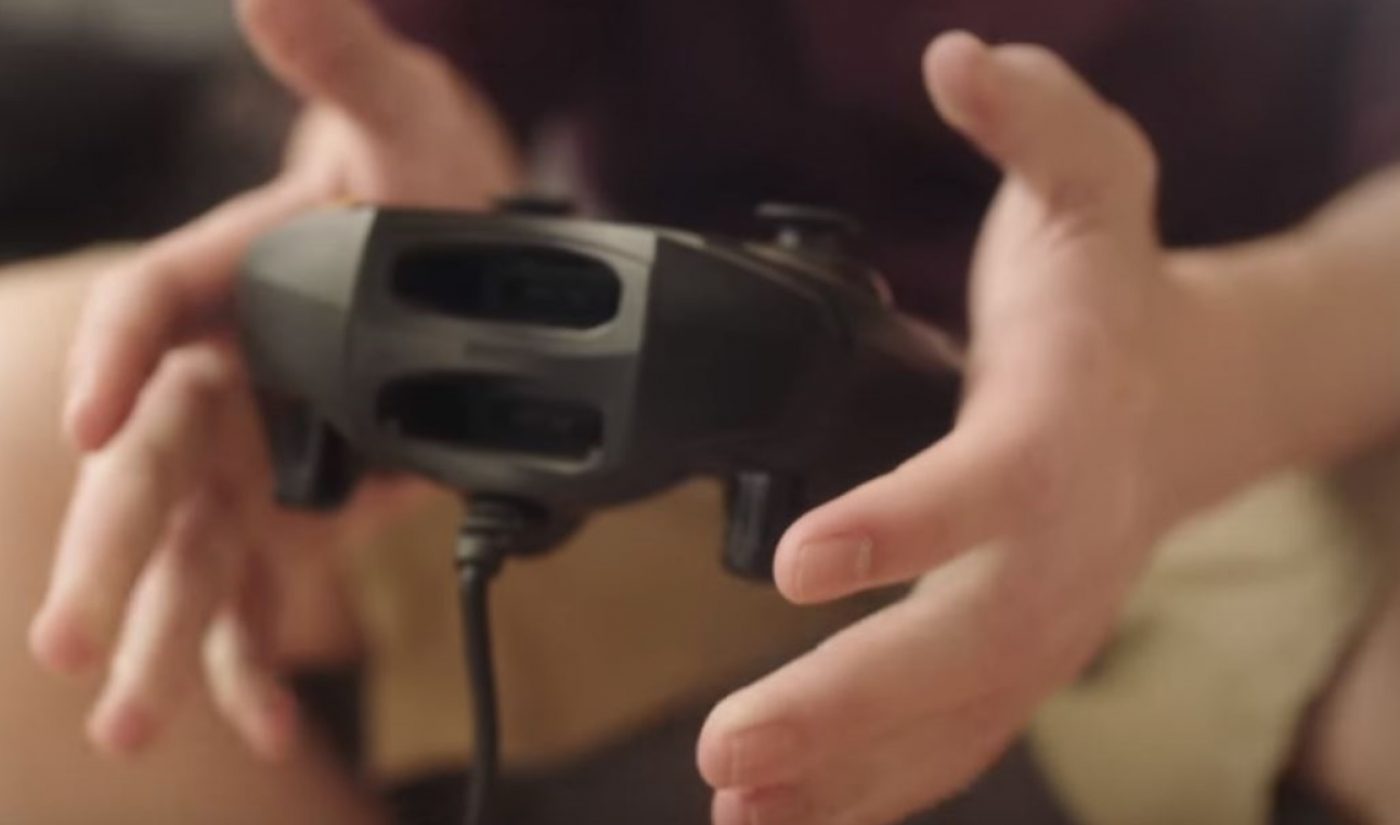 The study — conducted by Fullscreen, sister brand Rooster Teeth, and consumer research firm Magid — found that 42% of so-called ‘power gamers,’ or those who play for 10 or more hours per week on a PC or gaming console, are parents. And power gamers also tend to have considerable spending power, Fullscreen found, with two times as much discretionary income ($488) as non-gamers ($210). Discretionary income refers to income remaining after taxes and other personal necessity expenditures.

The study also found that the gaming community is becoming increasingly diverse, with the power gamer community — as defined above — being largely comprised of women (33%), Hispanics (19%), and African Americans (14%). 40% of this community graduated from college, and 68% are employed. Gamers are also more active on social media, more likely to share new products and trends within their friend networks, and enjoy talking about brands on social media more than their non-gamer counterparts. They are also more likely to want to own a home, and to want to have children.

For the study, Magid interviewed more than 1,300 gamers and non-gamers aged 18 to 44 over a one-week period last July.

“One of the most surprising findings is the sharp rise in adults who play, including the many parents who say they are big gamers,” Fullscreen’s SVP of partnerships and revenue, Mary Murcko, said in a statement. “Power gamers also yield greater social and purchase power than their non-gaming counterparts, having an outsized influence on their friends’ and family’s purchasing decisions in nearly every category, from travel to gadgets.”