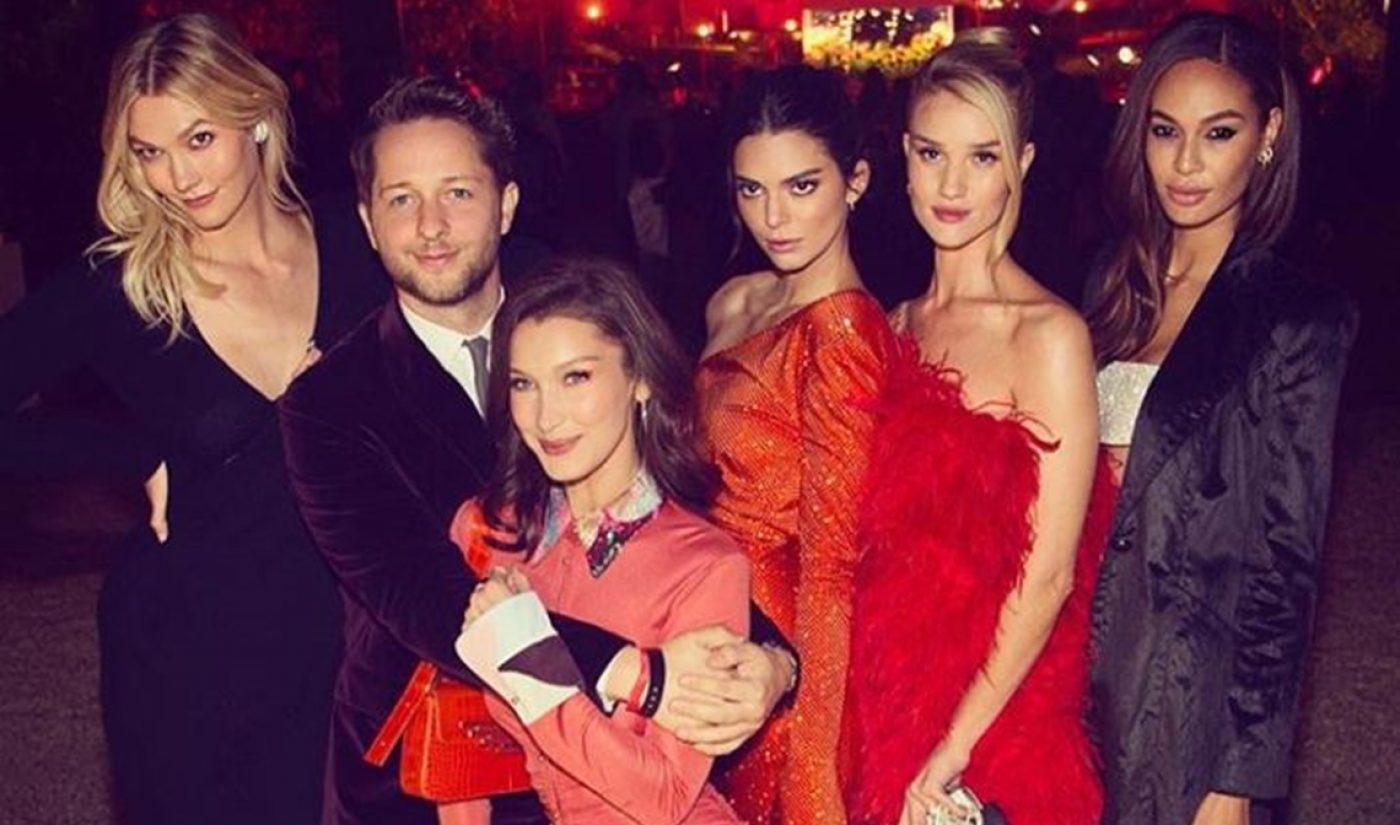 In honor of Paris Fashion Week, YouTube’s newly-tapped head of fashion and beauty partnerships, Derek Blasberg, hosted a star-studded cocktail party yesterday at the home of the U.S. ambassador to France.

The fete, which featured a concert by Haim and a DJ set by designer Virgil Abloh, served to unofficially herald YouTube’s entry into the fashion and beauty world. Blasberg, a celebrated journalist and author, has been tapped by the video giant to court publishers and brands to create content for the site. And while Blasberg told WWD that YouTube is already home to a massive community of homegrown beauty and fashion creators, he is seeking to recruit top-tier professionals — including makeup artists, hairstylists, fashion stylists, and models — to become more active on the platform.

“We are in the final processes — not yet signed — of announcing some channels of top-tier fashion professionals and brands, so it’s happening,” Blasberg told WWD.

One of his first major coups was a live stream for Rihanna’s lingerie brand, Savage x Fenty, which aired during New York Fashion Week. YouTube also streamed the Gucci show in Paris on Monday, WWD reports.

In attendance at the party to celebrate Blasberg’s new gig — a role that is similarly filled by fashion influencer Eva Chen at Instagram and former Vogue editor Selby Drummond at Snapchat — were Victoria Beckham, Bella Hadid, Kendall Jenner, and Cindy Crawford.