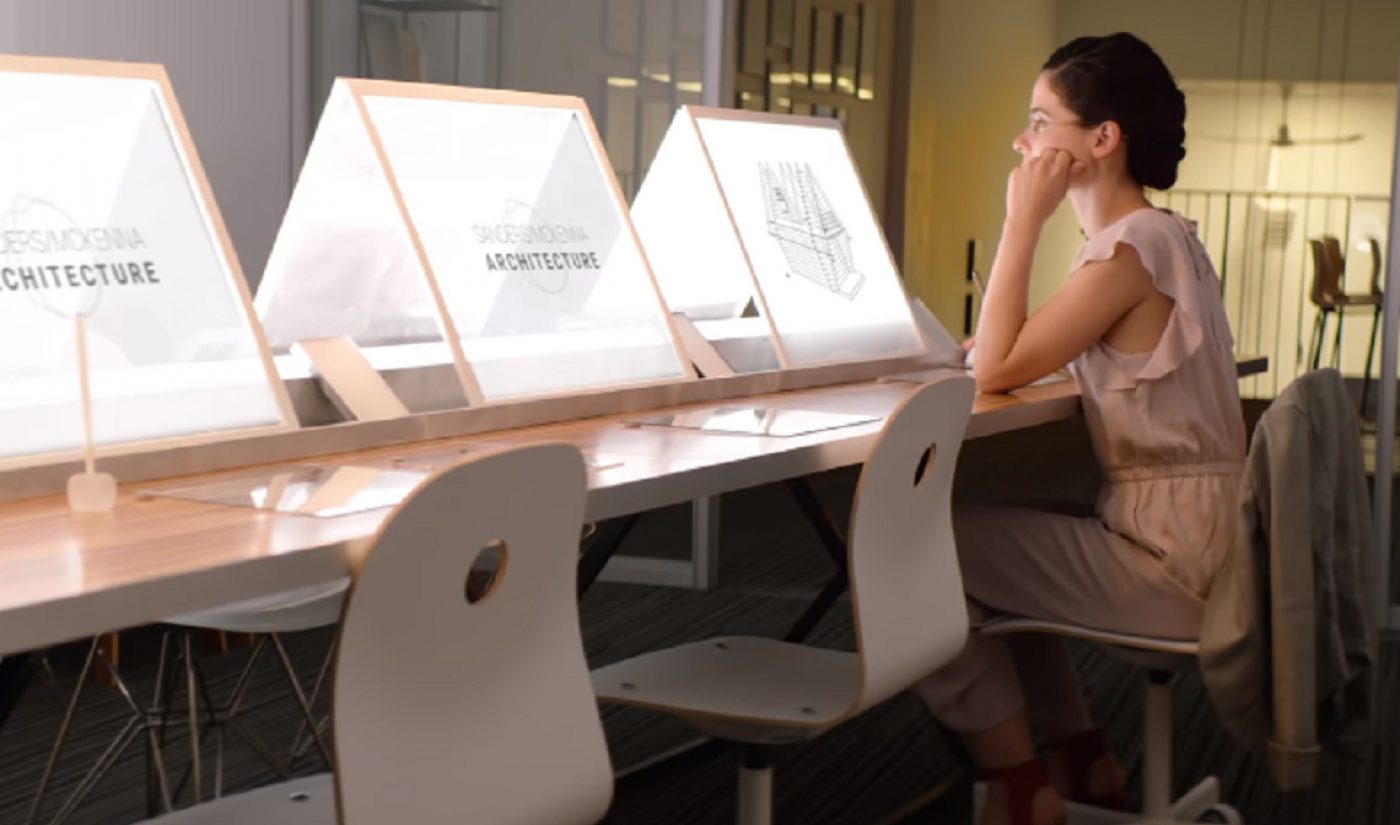 Starring The 100’s Katie Stuart, AutoMate is a slick, futuristic short film about two very different women matched by a dating service that boasts a 98% accuracy rating. It premiered on YouTube earlier this month, and has netted nearly 130,000 views.

Like many films and series that tackle tech in the future, AutoMate is about the human connections we make outside the wires and networks.

AutoMate was written by Mike Doaga and directed by Steven Schwartz. Its producer, This Is a Spoon Studios, said on YouTube that the film, while self-contained, is also proof of concept for a potential larger project.