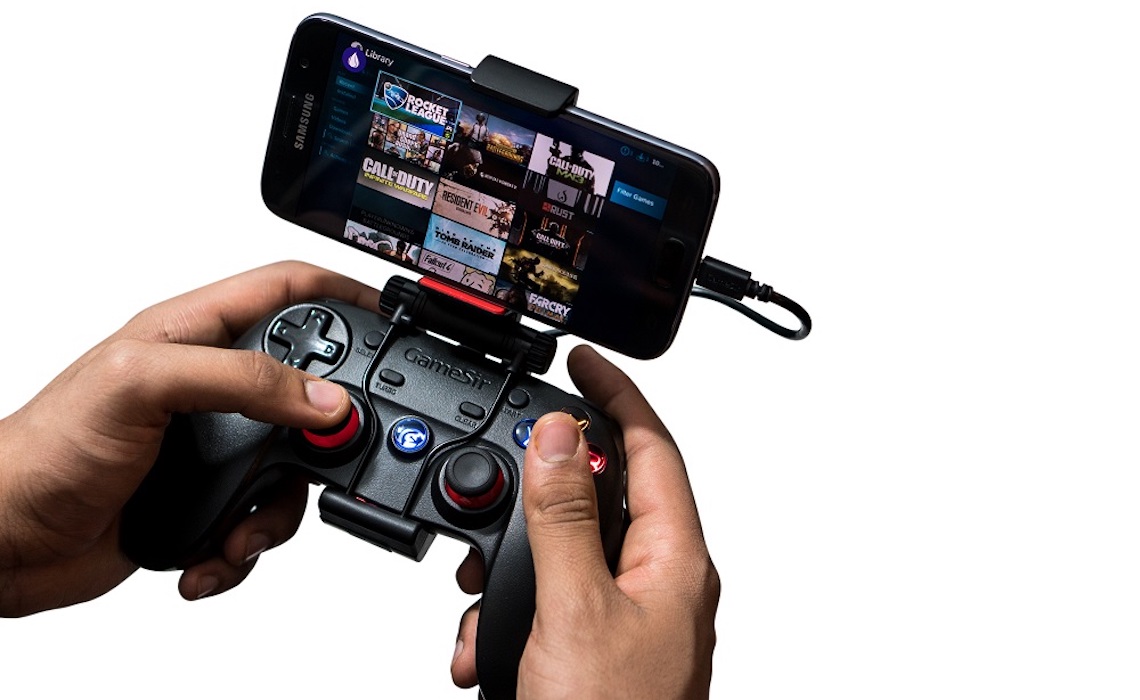 Insights: With Bigger Phones And Way Faster Networks, Are Creators And Companies Ready?

Between Apple’s unveiling of this year’s iPhones on one end of the state and the Mobile World Congress Americas conference on the other, California was the center of the mobile universe this past week. And it’s a good time to be in that universe, where two-thirds of the world’s population already lives. The biggest question: which creators and companies are positioning themselves to take full advantage?

With the phones in the market these days, do you really need any other piece of technology?

As the week’s events demonstrated, this fall will be all about huge screens on highly capable devices from Apple, Samsung, and many Korean and Chinese handset makers. Basically, everyone’s building devices that can handle more than just the basics, with the horsepower to run hardcore videogaming, virtual and augmented reality, and streaming video, all chores that used to be largely confined to more powerful computers.

Part of what’s changed is under the hood, with more powerful processors and graphics chips, AI capabilities, gorgeous OLED screens, even cooling systems for those gamer-focused phones.

But what’s also changing is how all that content gets to those strapping new phones. The MWC Americas conference was all about the imminent (as in happening right now) roll-out of 5G, the next-generation mobile networks that will bring far greater speed and bandwidth, and far lower latency, to your phones (along with far less network interoperability for now).

Indeed, one of the most interesting questions asked this week came from Business Insider, whose Matt Weinberger suggested that there are a lot more reasons these days to spend $1,000 on an Apple iPhone than an Apple laptop. Weinberger has some issues to work out with Apple pricing, but he’s right to note that neither of the company’s low-end laptop lines is quite as useful or necessary for most people as one of the company’s new phones.

We use our phones all the time, for pretty much whatever we do, including all the simple email, web surfing, and social-media posting that comprise most people’s work on low-end computers. Only geeks like me who venture into audio and music production, photo and video editing, and similar high-end uses really need a (capable) laptop. Weinberger suggested everyone else should just get the biggest and best phone they can afford. Maybe you hook it to a bigger screen and a keyboard when you need to write that term paper or watch Netflix.

And that’s what’s happening. Samsung cut a deal with Epic Games to have Fortnite exclusively on its Note9 device that launched last month. At MWC Americas, Samsung had special seating pods to showcase the Note9 as a game and VR device, and it handled both tasks with aplomb

The biggest new iPhone has roughly the same size screen as the Note9, which the business calls a phablet for its hybrid form. Even the smaller Apple models still have bigger screens than the biggest iPhone of last year’s vintage. Big is in everywhere as we use our phones for more and more things.

Verizon, T-Mobile and Sprint all had 5G announcements at the show, not least Verizon’s extremely attractive consumer plan, which becomes available in Los Angeles and three other cities in limited fashion beginning Oct. 1. Verizon users can sign up for $50 a month, non-Verizon users for $70, for speeds of 300 megabits per second to as much as 1 gigabit. For a phone, that’s blindingly fast.

In the convention center, Verizon set up a live 5G network, tied to the small beachhead it already has established outside in downtown L.A. with more than 90 of the suitcase-sized neighborhood transmitters that make 5G go. The network gave a slight taste of the real-world potential here.

Most interesting to me were some of the use cases Verizon showed off. LiquidSky, for instance, was streaming the just-released video game Shadow of the Tomb Raider through a fairly ordinary smartphone and an HDMI cable onto a big screen. Game play was as liquid as the company’s name.

And that was rather astonishing, given the usual technical demands of high-level games would bring a phone to a grinding halt. But LiquidSky operates those kinds of games through virtual machines sitting up in its cloud-computing operation, CEO Ian McLoughlin told me. All the heavy lifting that made the game so playable and beautiful on a smartphone was done up in the cloud. Gamers will love the potential here.

Also on display were nifty new augmented-reality capabilities and experiences from a Verizon unit called Envrmnt. Like LiquidSky, Evrnmnt has offices in a co-working space in New York City where Verizon has created an incubator-like cluster of 5G-focused companies. Verizon will be rolling out similar 5G spaces in the tech-heavy Playa Vista neighborhood of Los Angeles (a YouTube Space, other Google offices, Facebook, Electronic Arts and other tech companies have significant facilities there already), as well in several other key locations nationwide.

The carriers (and in some parts of the world, countries) will spend tens of billions of dollars building these high-speed networks. There are plenty of stories opining that whichever country “wins” the 5G race will benefit by creating the infrastructure needed to fuel the next Uber-sized multi-billion-dollar tech unicorn, among much else.

Being mobile-first won’t guarantee such a victory, of course, for a country or a company. Just look at what happened to some of the promising players in this generation of mobile.

For instance, despite all its influence in resetting how online media and advertising are done, Snapchat is stuttering. And mobile-friendly social-media app Path, once considered groundbreaking for its focus on privacy, is headed for dustbin of history next month.

But I look forward to seeing what bubbles up out of 5G-focused clusters like those Verizon is backing, and where creators will be drawn to create the new experiences in games, AR, AI, and so much else. Tell me what your company is creating for the next generation of mobile devices and networks, when we move beyond computers tied to a specific place, and fully embrace the mobile devices that know who we are, where we are and what we want to do.