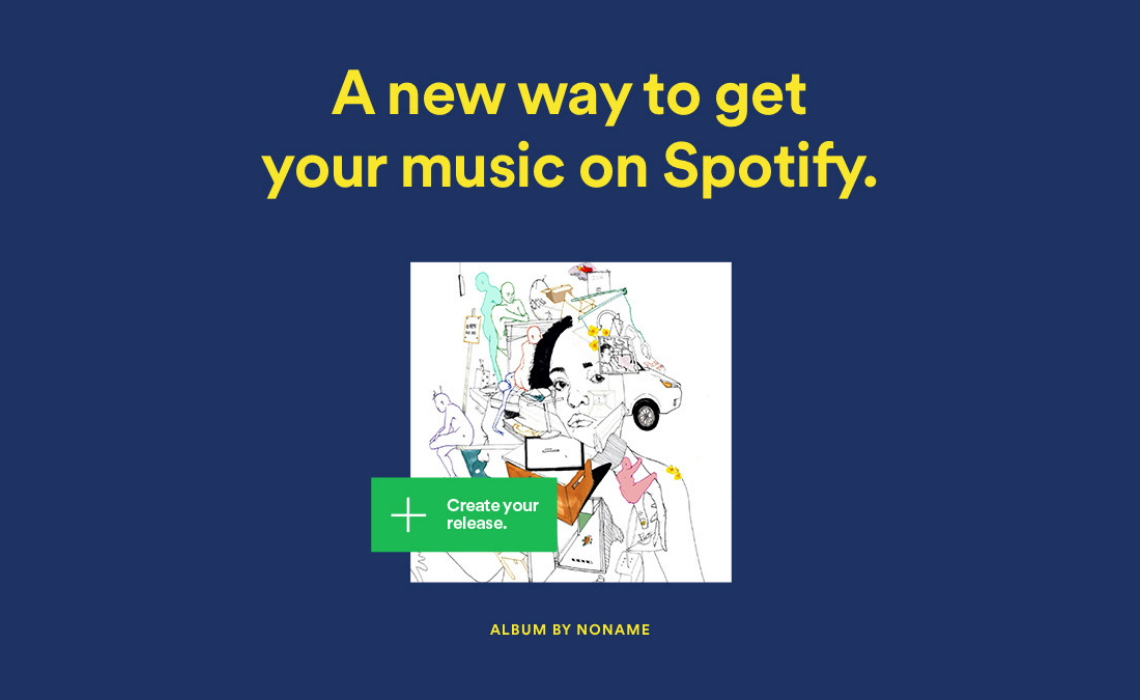 Spotify is beta testing a feature that will finally allow independent artists to upload their own music directly to the platform without having to go through a third party. The streaming giant said creators have been asking for DIY music uploading to be added to the Spotify For Artists dashboard, where they can build their artist profiles and monitor how their music is doing, since it launched in May of last year.

Before now, artists — even if they didn’t work with a record label — had to coordinate with a music distributor (and, to be clear, artists who are not part of Spotify’s beta test will have to continue to do so, for now). Distributors are in charge of things like producing and selling CDs — but with indie artists who make digital music, distributors instead put their muscle into pitching creators’ songs to platforms like Spotify and iTunes. With this new direct upload feature, however, creators are able to cut out distributors (and the fees they charge) and have full control of their own tracks, from cover art to metadata details.

Like the rest of Spotify For Artists, the feature — which is currently rolling out to “a few hundred” indie creators in the U.S., with plans to expand more later — is free, no matter how many songs a creator uploads.

Kene Anoliefo, Spotify’s creator marketplace senior product lead, told Variety that the feature was designed to give creators more control. “We’ve tried to make it as simple and transparent as possible,” she said. “Artists can log in whenever they like and add song files, cover art, metadata, and all that, and then hit ‘upload.’ We’ve also added a lot of transparency to royalties — artists can track their history in the dashboard and even see estimates for future payments, which can help them to plan and budget.”

Creators who direct upload will be paid Spotify royalties monthly. The current rate Spotify pays to rights holders is $0.006 to $0.0084 per stream. Spotify also recently launched another creator feature aiming to help artists and labels more easily submit unreleased music to Spotify for potential inclusion in its numerous themed and curated playlists.