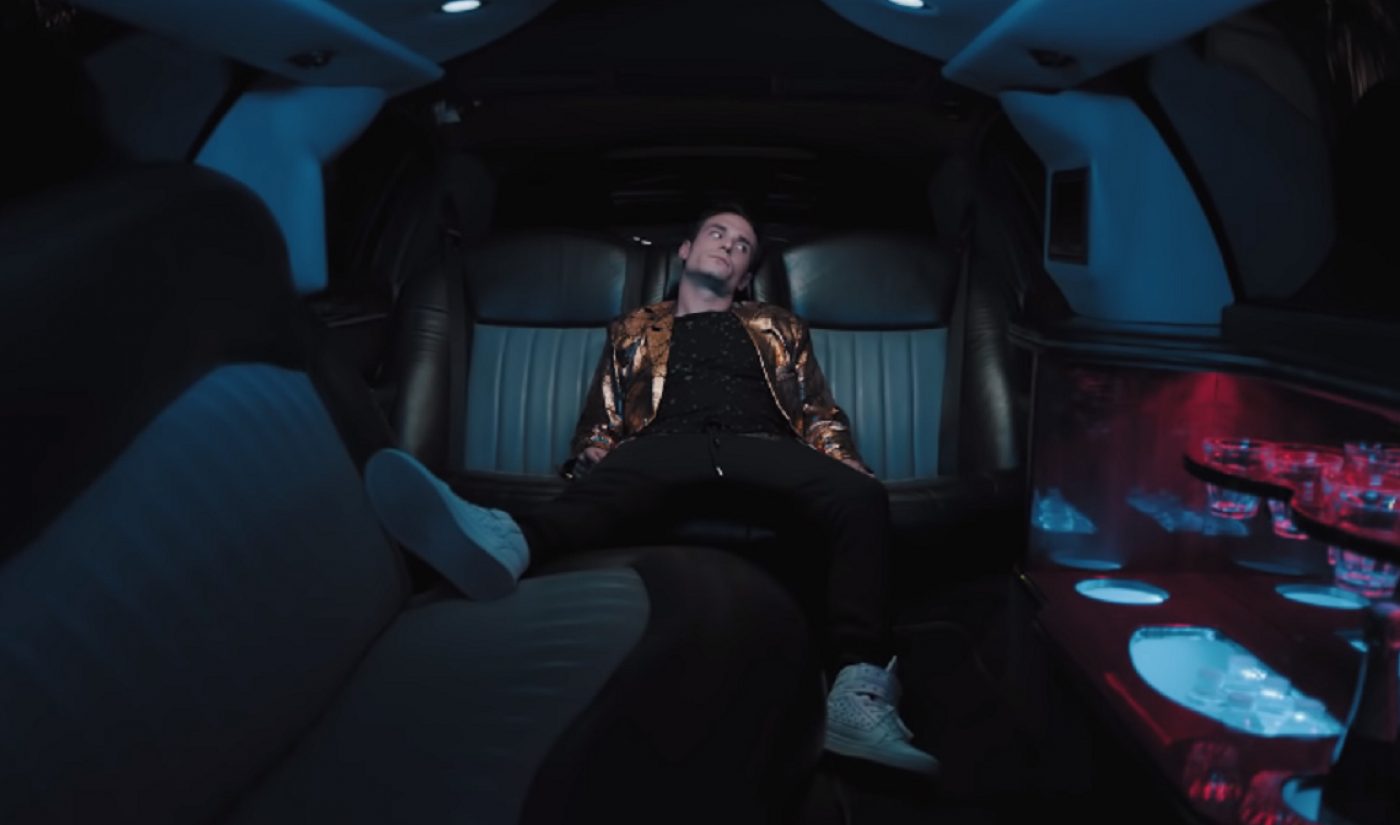 YouTube Premium is continuing its global push of original programming, rolling out paywalled content to France after last week announcing a handful of German originals — two of which prominently feature YouTubers.

YouTube Premium has been available for viewing in both countries (as well as Canada and the UK and a host of other countries) since June, but these newly announced programs are the site’s first local language productions.

France’s roster includes diverse genre series Groom and Troublemakers. Comedy Groom stars Jérôme Niels as the playboy heir to a ritzy hotel, who must work as a bellboy to earn his inheritance. Troublemakers is an action drama of more serious fare, offering a glimpse into Nazi-occupied France, where four teenagers have been graced with mysterious superpowers.

In Germany’s Permium shows, announced last week, YouTube sourced from its network of creators. Comedy Neuland stars YouTuber Phil Laude (who has just over 500,000 subscribers) as a former internet darling at odds with David Hasselhoff (playing himself) as he tries to make a comeback. And in reality show LeFloid vs. the World, YouTuber LeFloid (three million subscribers) travels the world investigating challenges facing millennials.

Europe hasn’t been the only area of the world where YouTube has ramped up its originals programming. Last month, the video sharing site premiered the Indian original reality series ARRived (featuring well-known music producer A.R. Rahman) as part of its ad-supported originals slate. Prior to releasing the series, YouTube probed the advertising and consumer markets with two sponsored series about cricket. The programs unsurprisingly did very well, given cricket is the country’s most popular sport and YouTube reaches 80% of the Indian population, where its daily active users grow 100% year-over-year.

YouTube also intends to roll out originals in South Korea, Japan, and Mexico later this year.