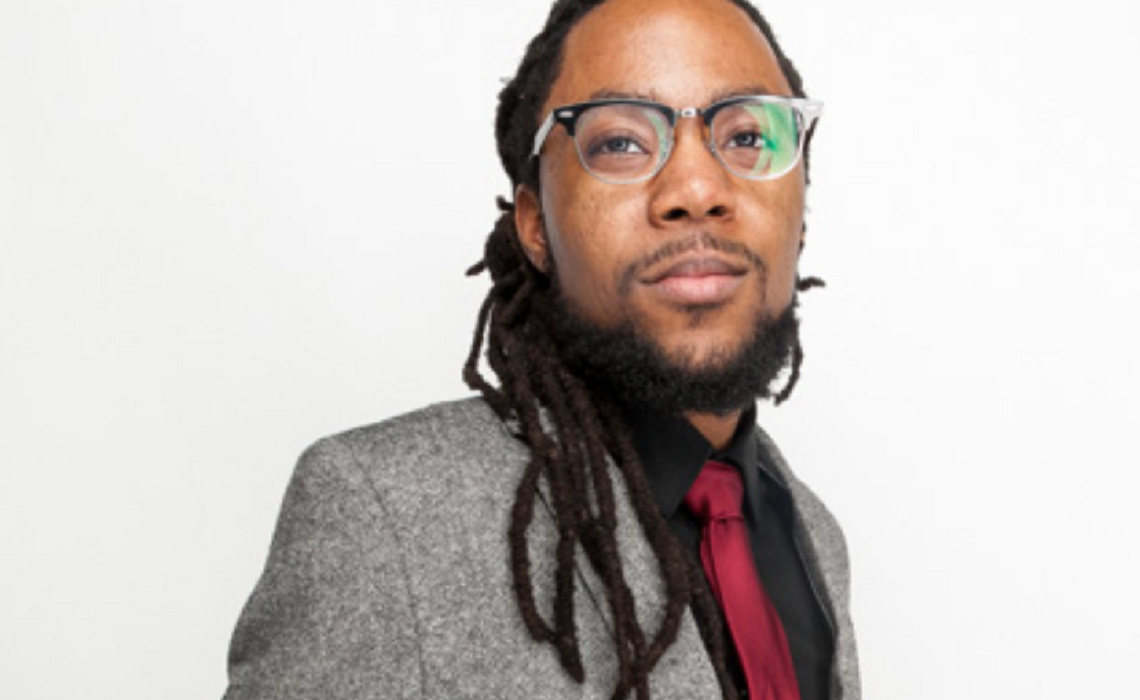 Frederator Networks, which has produced hit animated shows like Bee and Puppycat, Bravest Warriors, and Netflix’s Castlevania, announced today that it has promoted Fullscreen alum Kenneth Ash (pictured above) — who’s been with the company for a year — to director of networks, social video strategies, and operations.

Frederator has also onboarded and promoted several employees to the Channel Frederator Network team. That branch of Frederator is dedicated to helping its roster of more than 3,000 YouTube creators develop audiences, and manage and monetize their content.

Newly hired Andrea Metivier has joined Channel Frederator Network as its network operations manager. Metivier was previously an associate producer on the Mother Goose Club family of YouTube channels — the main channel of which has nearly 5 million subscribers. Also newly hired is Thomas Torchio, who has been named network operations coordinator.