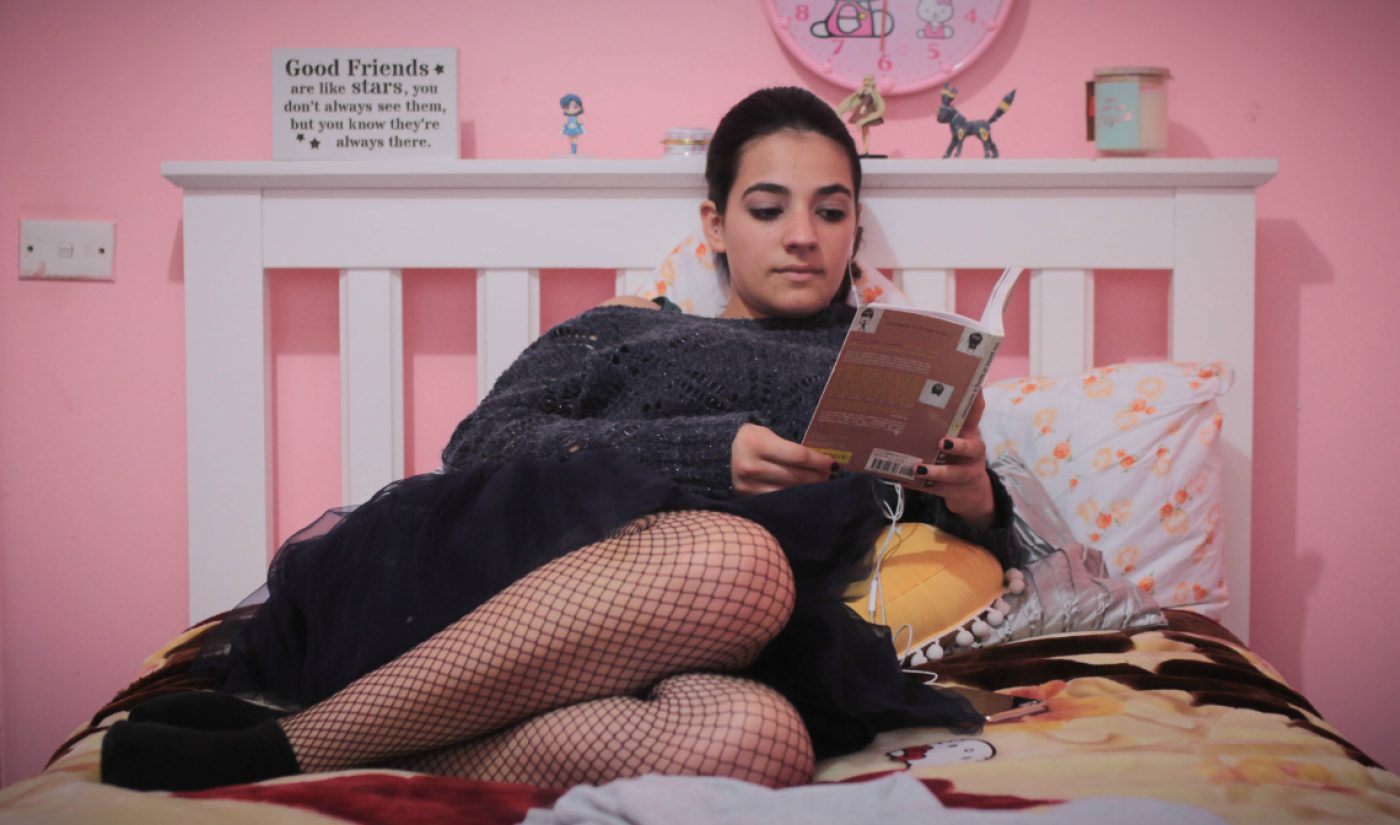 In the series, Marisol, whose quinceañera was cancelled after her mother died, plans 14-year-old Mariana’s upcoming quinceañera with relentless detail. She’s determined to make it the perfect coming-of-age celebration, but she and Mariana clash on everything from dress design to cake to whether Mariana actually wants a quinceañera…or if this is all really for Marisol.

“The idea of a quinceañera came to me because it felt like such an important moment in my life for me, my sister and my mum,” Montalvo says. “I wanted to tell the story and the struggle of organising such a Latino-American tradition in a very suburban Western Sydney community.”