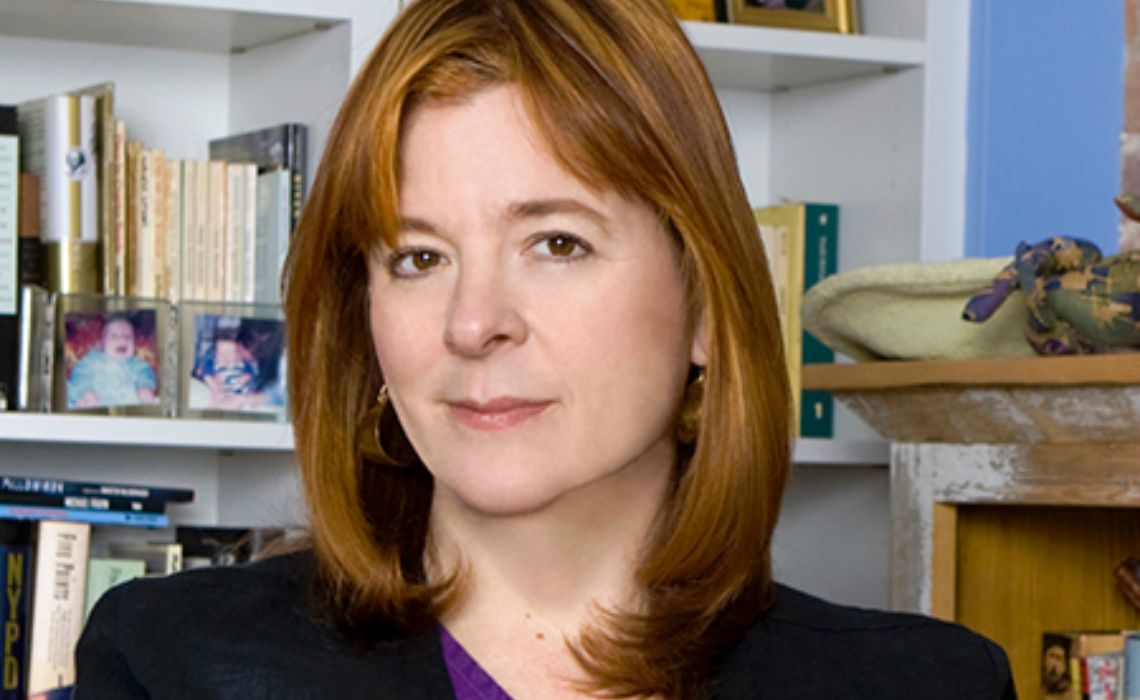 YouTube has ordered a pilot episode of the half-hour comedy It’s A Man’s World (working title), in which a woman who gets blacklisted from the gaming industry disguises herself as a man to re-enter the field and continue supporting her family, Deadline reports.

Longtime TV writer Theresa Rebeck (Smash) will be scripting the series, which will be produced by Assembly Entertainment in association with ITV Studios America.

The pilot order doesn’t mean It’s A Man’s World is guaranteed to get a full pickup from YouTube — but if it were to do so, it would be joining a roster of 50 original series YouTube Premium plans to premiere in 2019. Luke Hyams, YouTube’s recently appointed head of originals in the EMEA, said earlier this month that YouTube is seeking “personality-driven, authored pieces with the potential for international appeal.”

Hyams also said YouTube is seeking “more serialized half-hours” — so it’s not surprising It’s a Man’s World is on the books. Especially because the widespread gaming industry sexism that the women targeted during 2014’s Gamergate tried to call attention to is still apparent today.

Correction: This story previously stated the series would be co-scripted by Heidi Schreck. Schreck exited the project.