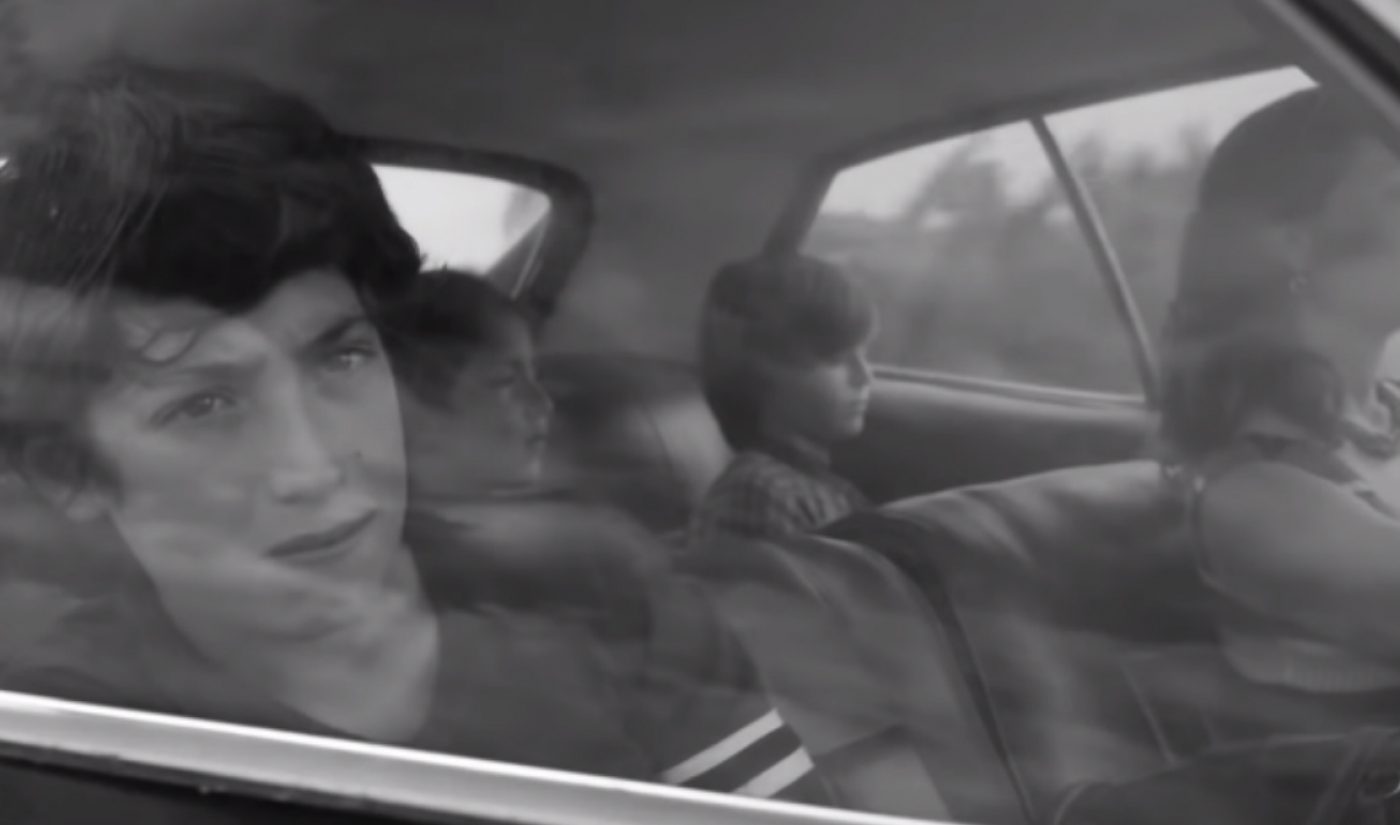 While specific details of its plan have not been disclosed, speculation that the streaming giant would relax its simultaneous-digital-and-theater-release rule (which led to protest from a national association of French theaters last year) began circulating yesterday after The Hollywood Reporter said that Netflix is being pushed to offer more exclusive theater releases of its original films as it courts high-caliber directors.

Cuaron confirmed in a press conference that Netflix will release Roma in theaters around the world, and will also release the film on its site. He and David Linde, CEO of Roma’s backing studio Participant Media, would not share specifics of the distribution agreement they signed when they brought Roma to Netflix. “We want the movie to be seen in theaters, but we also want the movie to be seen by millions of people,” Linde said, per Variety. “We’ve found a balance.”

Netflix has notoriously tangled with theaters. It caused the aforementioned furor amongst French theaters when it aired Okja and The Meyerowitz Stories at the Cannes Film Festival in 2017, but did not release the films in theaters. That resulted in Cannes banning Netflix (and other streamers that produce original content) from its 2018 Palme D’Or competition.

In the past, Netflix also faced shut-out from American theaters, when in 2015 it refused to release Beasts of No Nation exclusively in theaters, instead opting for what would become its usual simultaneous-digital-and-theater distribution strategy.

The deal Netflix signed for Roma could become standard as it pulls in more Hollywood filmmakers. Per The Hollywood Reporter, Bourne franchise director Paul Greengrass allegedly is also pushing for larger-than-usual theater distribution for his upcoming Netflix film 22 July.