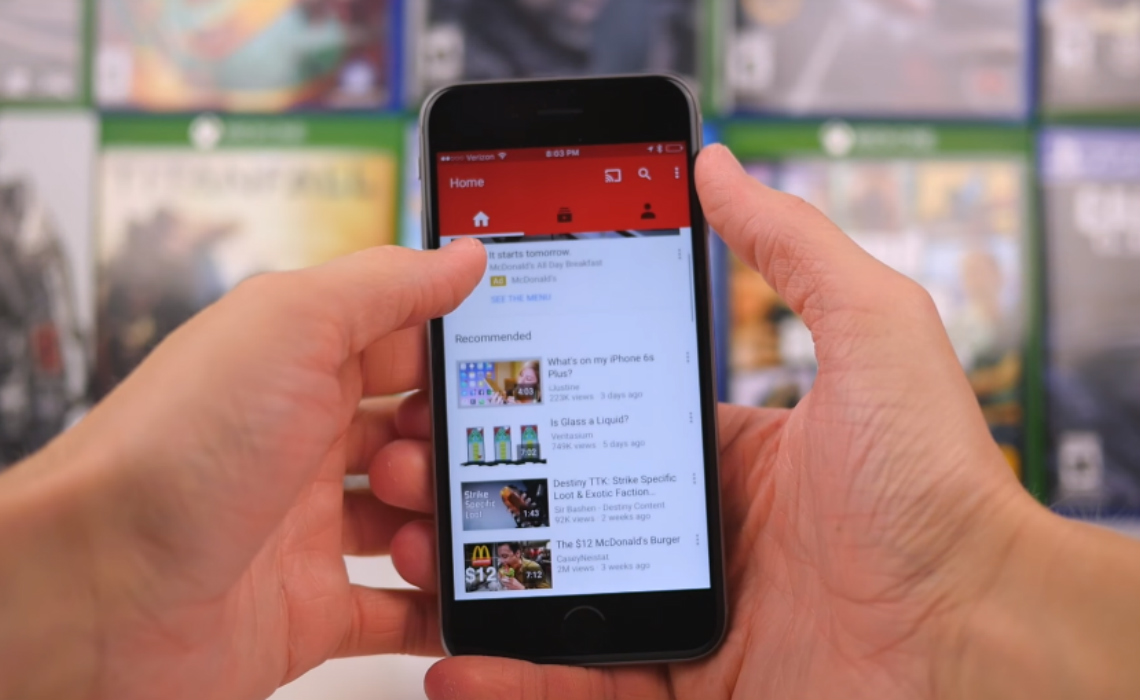 Back at Google’s 2018 I/O developer conference in May, the company announced its plans to introduce YouTube app features that would help users better manage the time they spend on their smartphones. Some of those features have already been kicking around both the iOS and Android YouTube apps, but today a new one is rolling out. 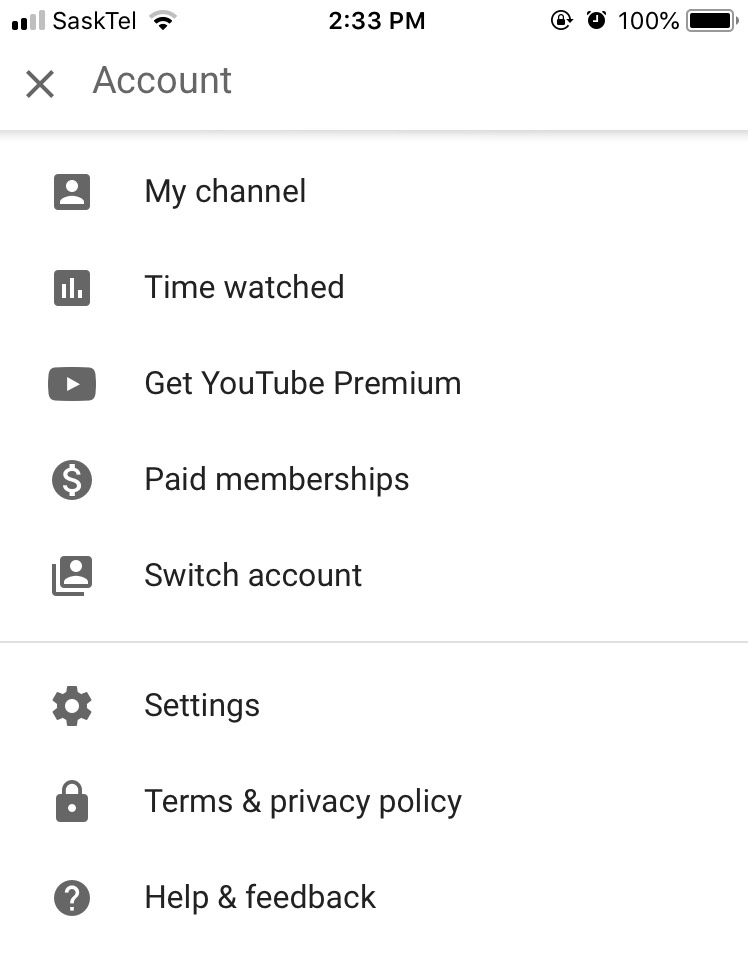 Other available time management features, which have been available on the apps prior to today, include a function allowing users to set a time limit, so they’ll get a reminder when they’ve spent their allotted amount of time on the app. Another feature lets users condense their YouTube notifications — including subscriptions — to one push notification per day, instead of getting individual notifications for each video. YouTube also put out an overnight turnoff function that mutes sounds and vibrations for alerts between 10 p.m. and 8 a.m.

Sameer Samat, Google’s vice president of product management, said at his keynote speech at May’s I/O conference that the Google product team has been working on ways to help people strike a balance between providing pocket-sized technology that’s there when needed, yet encouraging users not to spend too much time on it.