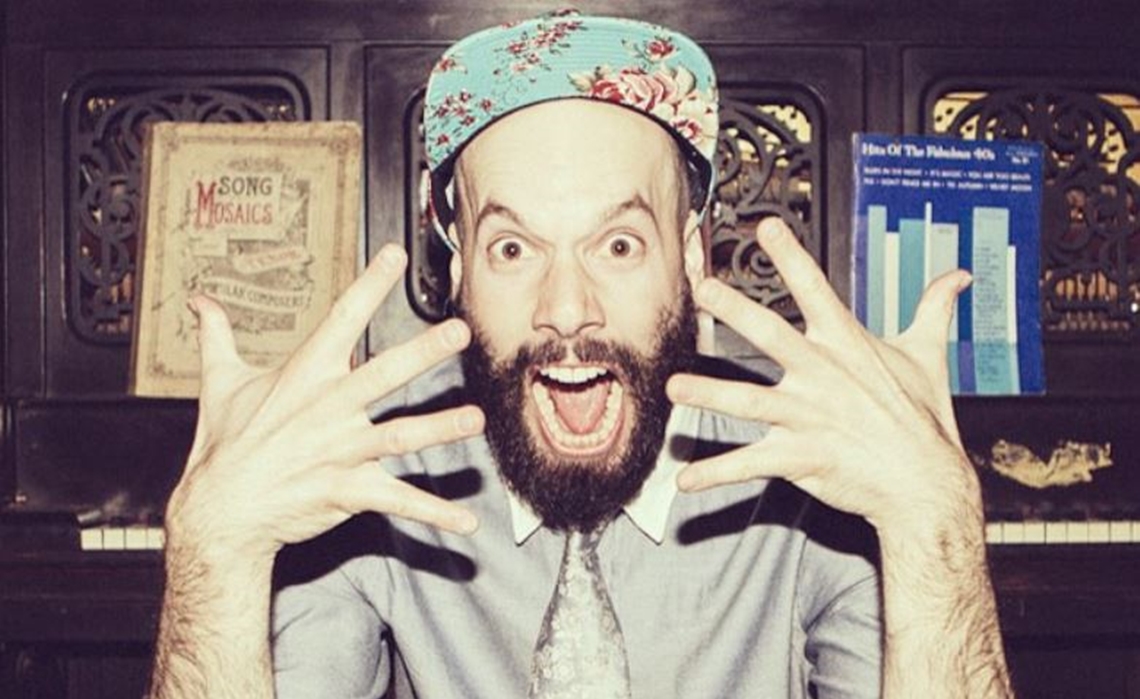 Canada’s Buffer Festival has recruited a trio of industry heavyweights to headline its revamped industry track.

YouTube’s head of alternative monetization, Rohit Dhawan; Mickey Capoferri, the senior director of online programming for Lucasfilm; and Patreon co-founder and CEO Jack Conte (pictured above) will kick off the sixth annual Buffer Festival’s Insight Series. While the festival’s ‘Industry Day’ previously featured panels, it has been renamed Insight Series to reflect its evolution toward more TED Talk-style addresses. The format debuted at the Festival’s first-ever Los Angeles iteration in May.

“We made the change not just in name but in spirit and programming because we wanted to shift the conversation to inspiration and aspiration from a panel of talking heads,” Buffer CEO Scott Benzie tells Tubefilter. “We aim to challenge our speakers to be more compelling and entertaining and by doing so, open Buffer up to a wider audience. There will still be conversations around monetization, the Creator ecosystem and what the future holds — but we hope the content and delivery will be different.”

Insight Series will kick off on the first day of the four-day Festival with Dhawan, whose opening keynote will cover the current content monetization landscape, as well as how to maximize revenues while maintaining creative integrity. For his part, Emmy-nominated Capferri — who oversees digital content and strategy for the Star Wars franchise — will deliver a presentation titled ‘How To Continue The Story With Your Audience: A Brand’s Perspective And Success’. Finally, Conte will deliver the closing keynote on Thursday evening to deliver inspiration and empowerment.

Buffer will take place at Toronto’s Glenn Gould Studio from Sept. 27 to 30, and Insight Series access will be available to all attendees with a festival pass.