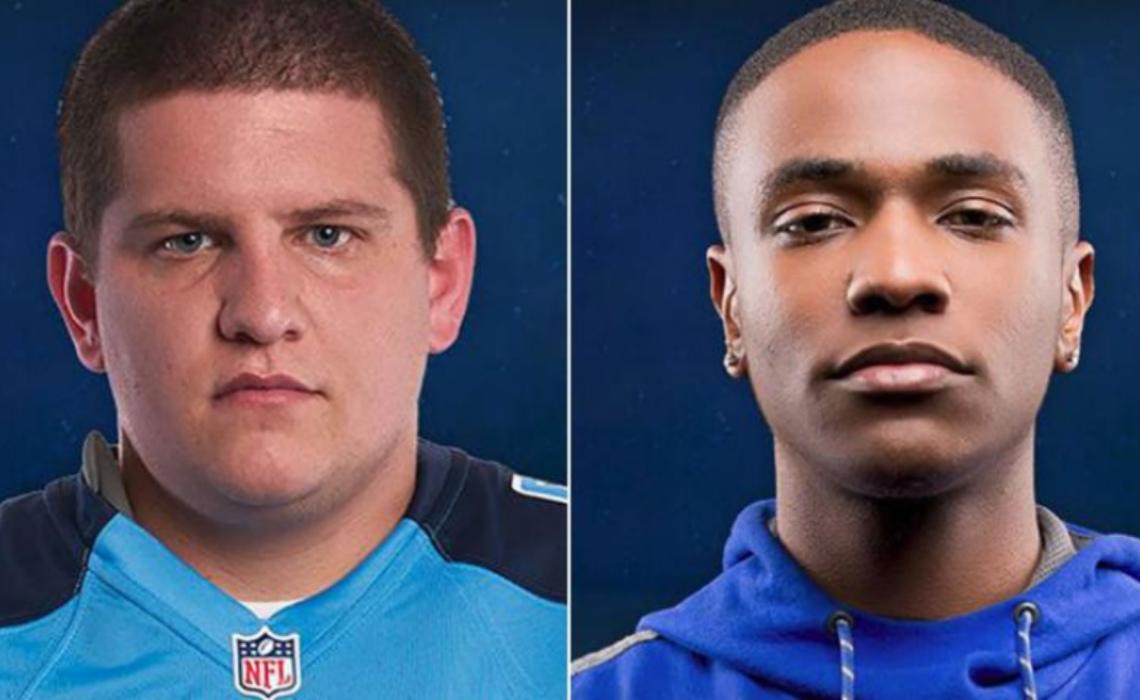 One gamer in attendance told the Los Angeles Times that the shooter, known to have previously won the Madden 17 Bills Championship, lost the tournament and returned to a local bar, the Good Luck Have Fun Game Bar, to target his rivals. Police have not released an official motive.

Clayton, who went by the gamertag trueboy, was from Woodland Hills, Calif., and a former successful high school football player who had won $51,000 playing Madden, according to his EA Sports profile. Robertson, aka spotmeplzzz, was from Ballard, West Va., and won the Madden NFL 17 Classic. The tournament in Jacksonville was a qualifying round for this year’s classic.

The 11 victims who were wounded are all in stable condition, a local sheriff told CNN. ATF and FBI agents searched the shooter’s Baltimore home Sunday night and continue to investigate.

Dot City Gaming, which sponsored Robertson, tweeted Sunday night, “They were great competitors and well-loved members of the Madden community. Our thoughts and deepest sympathies go out to their families, loved ones, and all of those affected by this tragedy.”

A Twitch livestream of the shooting shows a man who appears to be Clayton dueling another player in Madden. A red laser appears on Clayton’s sweatshirt, and video of them cuts out. Audio of the shooting was streamed in full, capturing the sounds of gunfire and people screaming as they realized what was happening.

Warning: This video is disturbing.

Some gamers in attendance have tweeted in the aftermath, with one, Drini Gjoka, calling it the “worst day of my life.”

I am literally so lucky. The bullet hit my thumb

They took me to the hospital. Bullet grazed my head. I feel fine, just a scratch on my head. Traumatized and devastated.

Devastated. No Words. Surgery In The Morning. Thanks To All Who Reached Out.

The official Madden account also tweeted about the shooting.

This is a horrible situation, and our deepest sympathies go out to all involved.