Indie Spotlight: ‘Artificial’ Is An Audience-Interactive Look At What It Means To Be Human 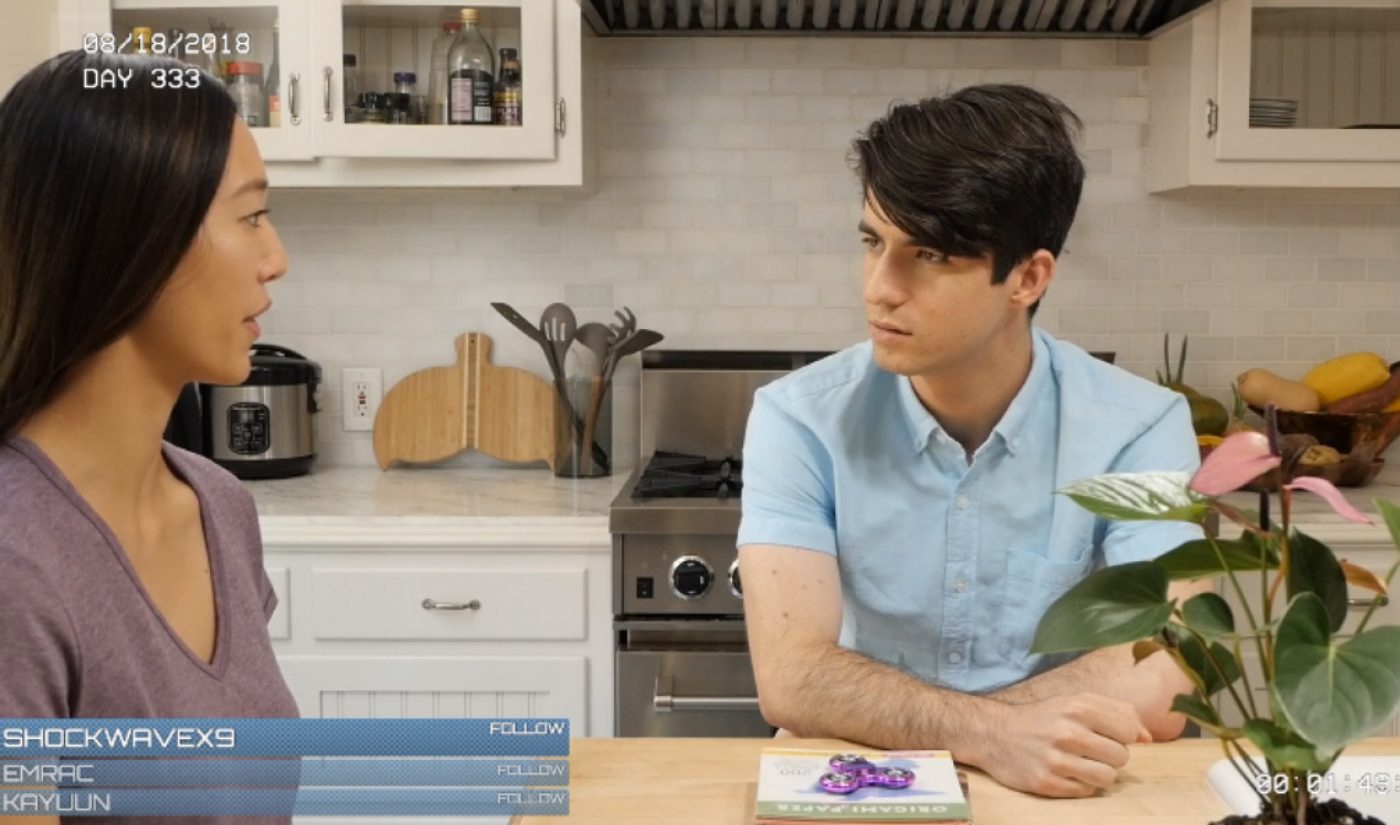 We’re not going to bother trying to play it cool — this week’s featured series is downright awesome. Artificial is notable, yes, because it’s helmed by Emmy winner Bernie Su (The Lizzie Bennet Diaries) and co-created by prolific author Evan Mandery, but it’s extremely notable because it’s the first ever show to air on Twitch where the viewing audience can interact directly with characters while the show is on.

Here’s how it works: Episodes air live, with actors in front of the camera in real time, acting and reacting to audience input. Input usually comes in the form of questions and polls, where viewers can mold the show’s events by voting. Outcomes of the polls sometimes have seemingly small impacts on Artificial’s direction — for instance, in the most recent episode, the audience was able to select which gifts main character and artificial intelligence Sophie (Tiffany Chu) would give to her neighbor JuJu (Rex Bressler). But rest assured, viewers are in the driver’s seat of vital plot points as Sophie’s creator/father, Dr. Matt Lin (Tohoru Masamune) attempts to make Sophie a little less…well…artificial.

Artificial airs on its Twitch channel every Wednesday at 4 p.m. EST. It’s produced by Su’s new studio, 96 Next.