As Popularity Of Avatar YouTubers Grows In Japan, One Prefecture Gets Its Own Official ‘VTuber’ 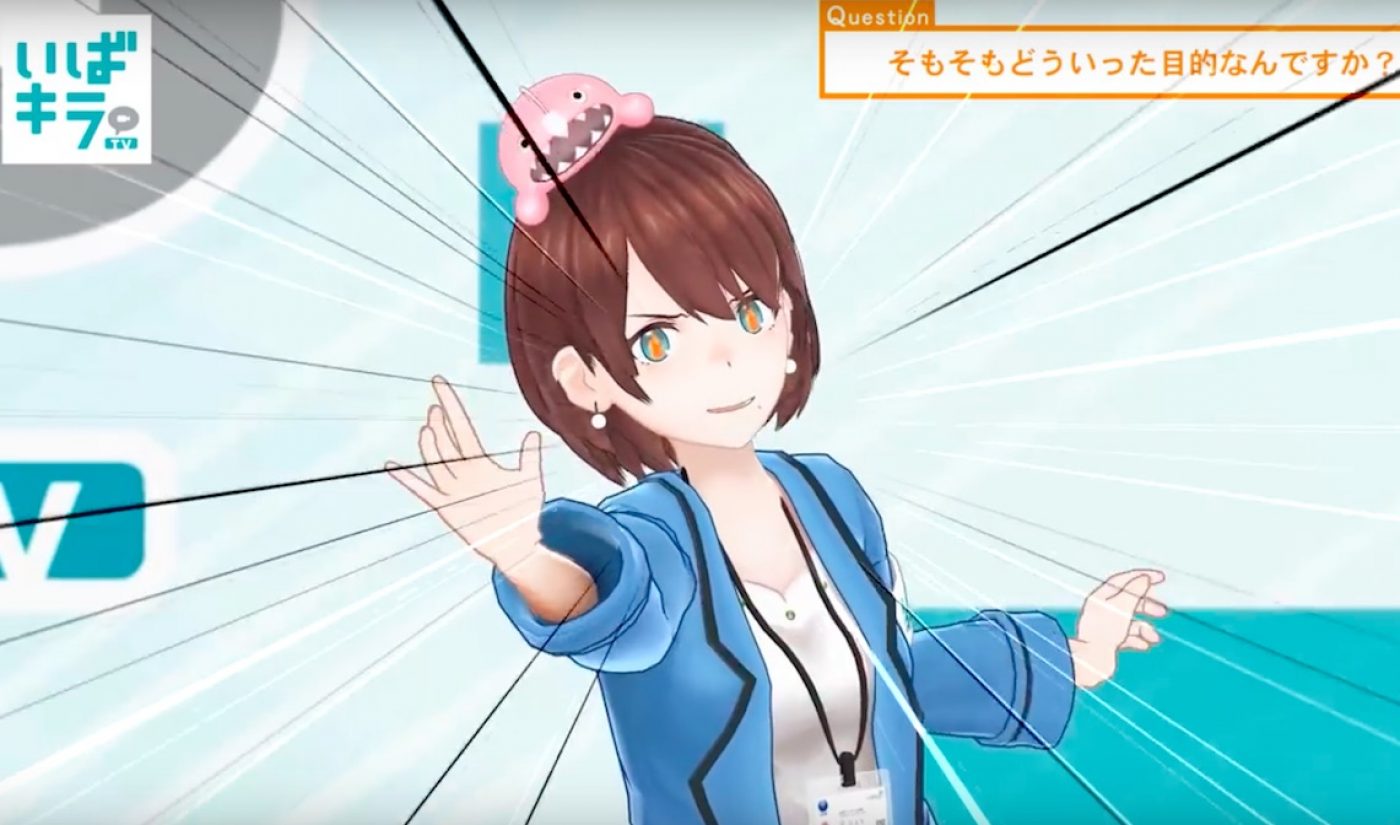 Known as a VTuber (short for “virtual YouTuber”), this avatar goes by the name Hiyori Ibara—a pun on the word biyori, which means “a perfect day for Ibaraki”—and is part of a larger trend of animated YouTube influencers cropping up in Japan. Ibara, however, is unique in that she’s the first to have been created by a municipal government body in order to encourage tourism, according to The Japan Times.

To break it down, VTubers are anime-style characters that act like human YouTube influencers, hosting vlogs, makeup videos, and games with fellow VTubers. Though there are many VTubers currently in existence—at least enough to populate a thriving subreddit—the best known is Kizuna Ai, whose channel — which joined YouTube in October 2016 — has over 2.1 million subscribers. Most VTubers are voiced by human actors, with the avatars being able to copy the movements of those actors in real-time through motion capture technology.

Now, the VTuber subculture is big enough to attract a local government’s attention. The Ibaraki Prefecture’s avatar YouTuber can be found on Ibakira TV, which the local government launched in 2012, where she discusses the area’s tourist attractions. (Ibakira TV also exists as a YouTube channel with over 79,000 subscribers.) The prefecture decided to use a VTuber for promotion on its digital channel so that it would appeal to younger viewers, reports the Times. Her official job title is an “announcer” on Ibaraki’s public relations “VTuber team.”

Ibara debuted as a tour guide on the channel earlier this month. Just three videos on the YouTube channel feature her so far—the most watched has over 17,000 views (see below). Ibaraki’s prefectural government has not released the name of the actor who plays its tour guide avatar.