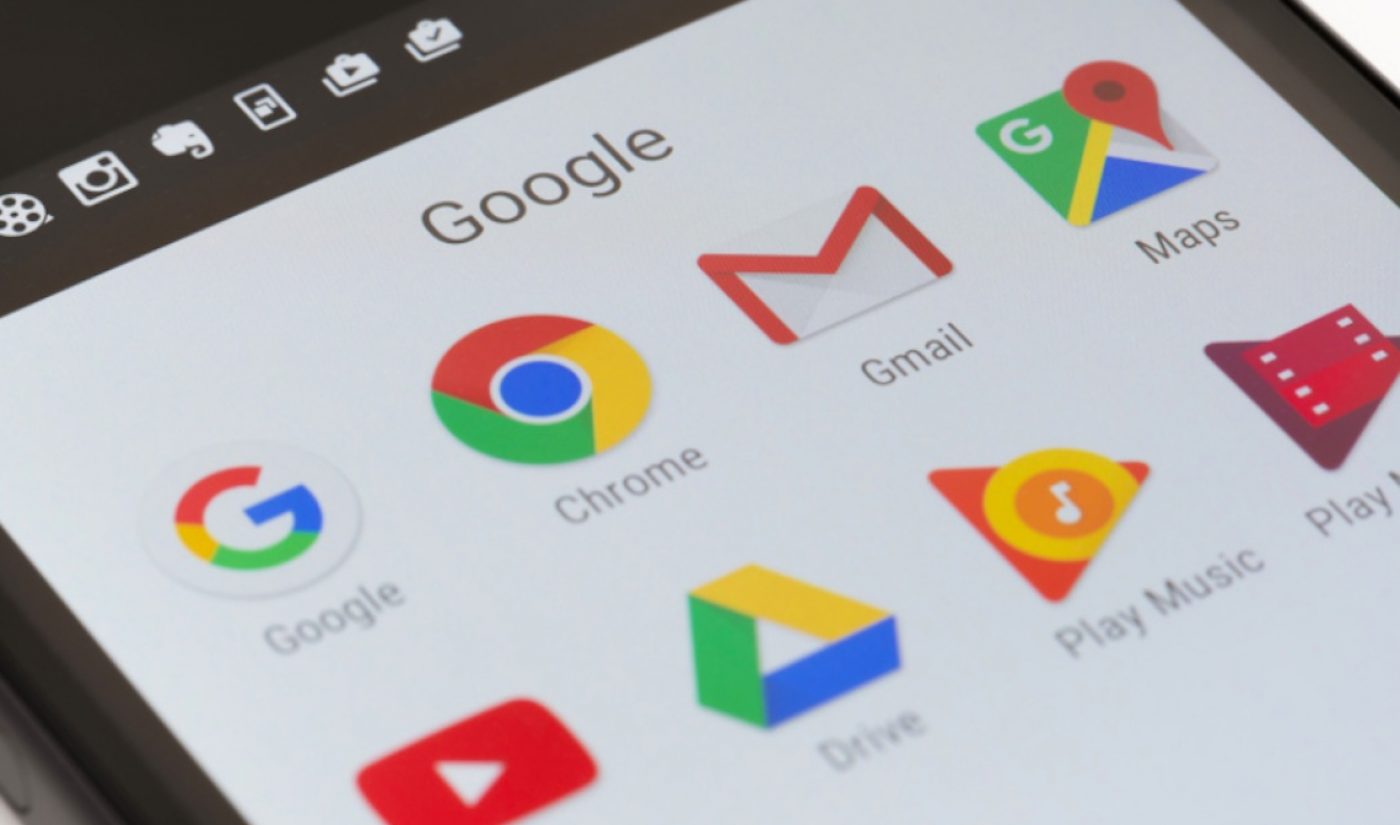 Google has shuttered 39 YouTube accounts with ties to the Islamic Republic of Iran Broadcasting (IRIB) — a media corporation owned by the government of Iran.

These accounts, according to a blog post from Kent Walker, Google’s SVP of global affairs, were part of a larger “influence operation” by the IRIB. Though Walker didn’t go into detail concerning the operation’s motive, he did cite the systems Google has in place to “protect political campaigns from digital attacks.” He also noted a connection between the newly-terminated accounts and the many Iran and Russia-connected accounts that were removed just days ago from Facebook, Instagram, and Twitter for spreading false stories about the US and otherwise attempting to influence world politics.

In addition to the 39 IRIB-linked YouTube channels, Google removed six Blogger blogs and 13 Google+ accounts. The company also took down another 42 channels that could be traced back to the Internet Research Agency, a Russian company that engages in digital political and business influence campaigns. The IRA is connected to the Kremlin and had been posting politically-charged videos in English, though those were not necessarily linked to the Iranian content.

“We use a number of robust methods, including IP blocking, to prevent individuals or entities in Iran from opening advertising accounts,” wrote Walker. “Our investigations on these topics are ongoing and we will continue to share our findings with law enforcement and other relevant government entities in the U.S. and elsewhere”

Google also identified phishing attacks from “state-sponsored actors” that were targeting “political campaigns, journalists, activists, and academics located around the world,” according to Walker. The company worked with Jigsaw, an Alphabet incubator that builds global security technology, and FireEye, a cybersecurity organization, to identify and prevent these attacks.

According to USA Today, a hearing in which lawmakers will question Google, Facebook, and Twitter executives about the platforms’ security is set to take place next month.