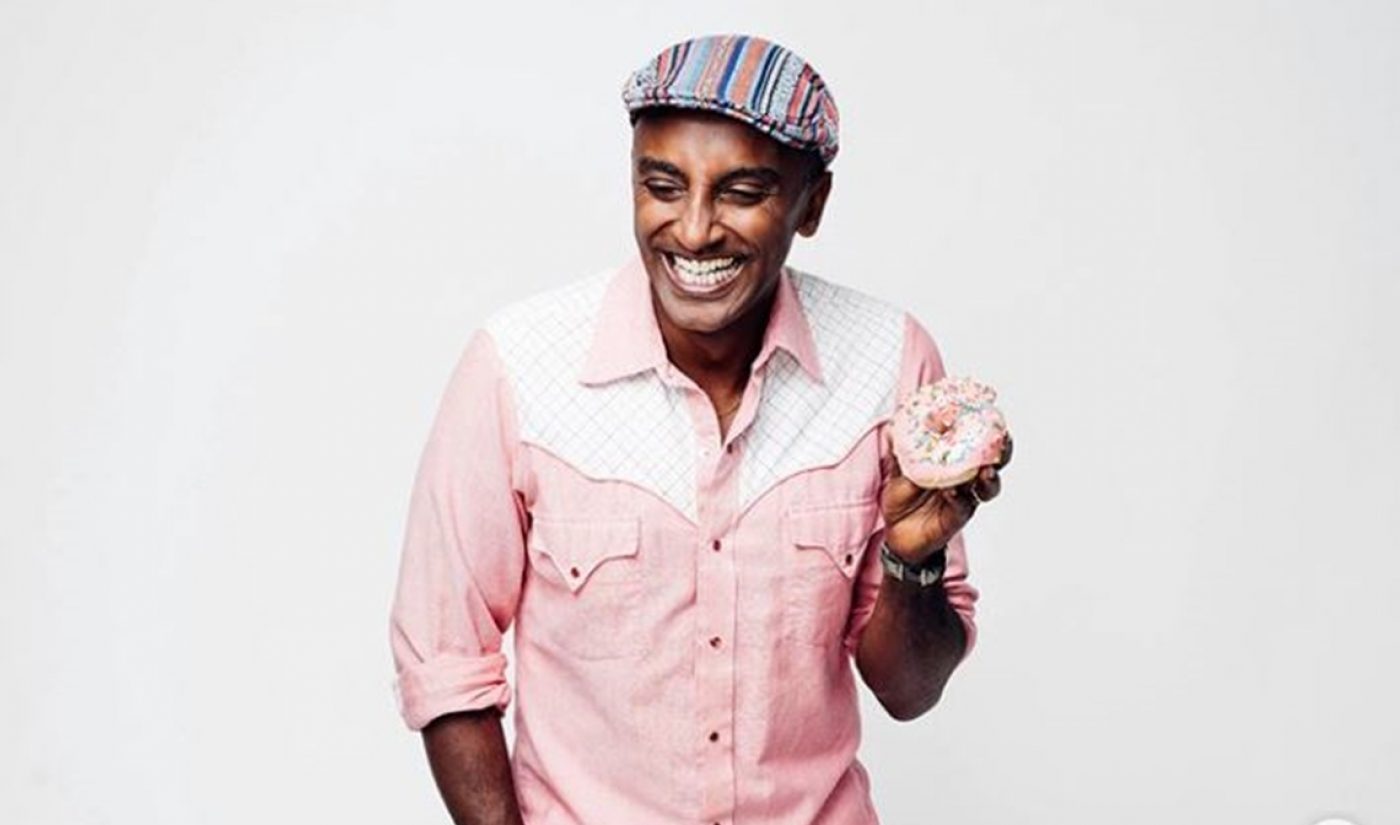 BuzzFeed’s Tasty digital food brand is cultivating a fleet of culinary experts with the launch of its very own Talent Program, which will see luminary chefs and homegrown digital stars creating new content formats for the viral recipe destination.

The Tasty Talent Program will be led by executive chef-in-residence Marcus Samuelsson, the restaurateur behind Harlem’s famed Red Rooster. BuzzFeed called the initiative Tasty’s biggest step to date in evolving beyond its core recipe video format, which regularly rack up millions of views on Facebook Watch and YouTube.

The other members of the Talent Program — all of whom have signed multiyear deals with BuzzFeed — include Beard-nominated chef JJ Johnson, Top Chef alum Claudette Zepeda-Wilkins, and spice scientist Kanchan Koya. The program also comprises four homegrown chefs from the Tasty team: video producer Alix Traeger, senior culinary specialist Alexis de Boschnek, recipe developer and producer Rie McClenny, and Vaughn Vreeland. All of the creators will develop long-form, premium content to be distributed across BuzzFeed’s owned-and-operated properties, its vast social channels, and the company’s TV and SVOD partners. They will also appear in existing Tasty shows.

“After turning an innovative video recipe format into a global food brand, Tasty is expanding further into episodic shows with a exciting group of chefs who will bring diverse, fresh, and often underrepresented points of view to the food world,” Tasty GM Ashley McCollum said in a statement. “Marcus has worked with Tasty since day one, and we couldn’t be more thrilled to have him as the leading face of this brand.”