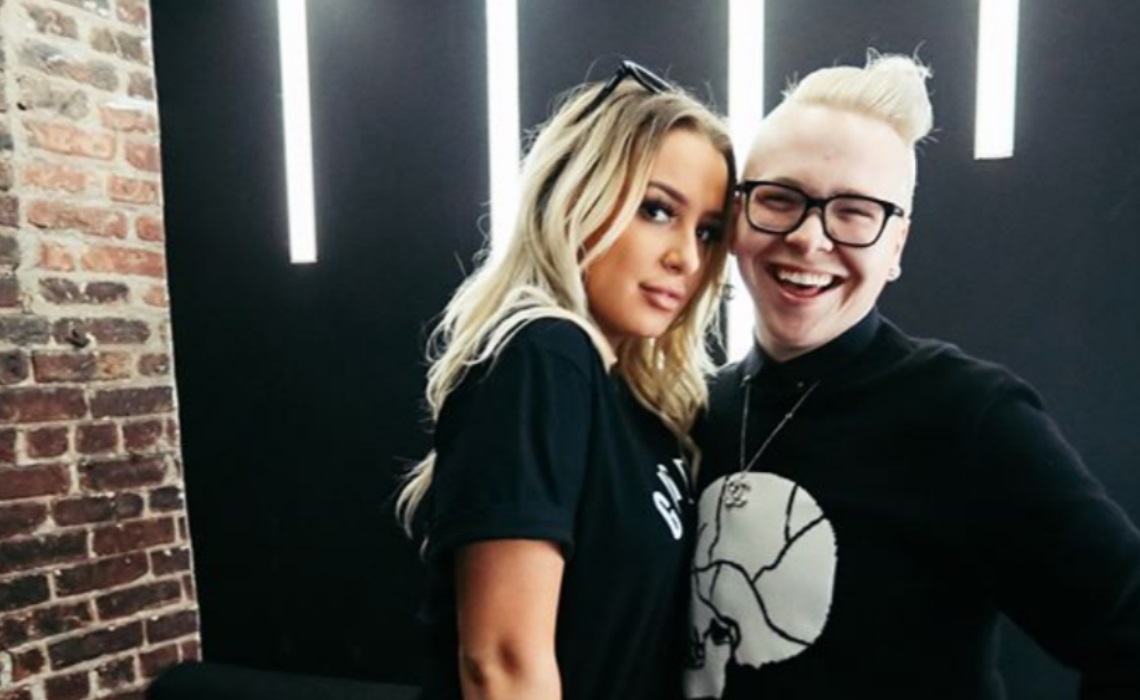 Formerly, Good Times Entertainment operated in the live events, touring, conventions, and talent management spaces. Going forward, however, Weist called Good Times TV a “full-service digital studio” that plans to launch a streaming platform — which is also called Good Times TV, and priced at $7.99 per month. (Weist noted on Twitter that Good Times Entertainment is still active in one capacity: working with disgruntled TanaCon attendees to “make things right“). The 22-year-old says he will serve as president, co-founder, and board advisor for the new entity, while Ben Rosenfield has been appointed CEO.

The pivot is Good Times’ first public move since TanaCon, which was shut down after a massive number of unexpected guests flooded its host hotel. An investigation by fellow YouTuber Shane Dawson reportedly found that the convention, billed as free to attend, had informed the hotel that around 1,000 guests were expected, but sold 5,108 VIP tickets for $65 a pop.

Good Times TV will no longer be involved in live events, Weist wrote in his statement. That includes getting rid of Good Times’ homegrown creator convention Good Times Live, which was first held in January of this year. Weist wrote that when Good Times TV’s over-the-top streaming platform launches later this year, it will “revolutionize the social and entertainment space, as creators are able to monetize original content on an astronomical level.”

On top of these changes, Good Times TV is now officially a multi-channel network, Weist announced. Creators who partner with Good Times TV will work with a rights management team for asset protection, and will have access to personalized VEVO channels — as well as monetization tools across multiple social media sites. Weist also said that Good Times TV will operate in the branded content realm, and recently worked with Tommy Hilfiger on a commercial.