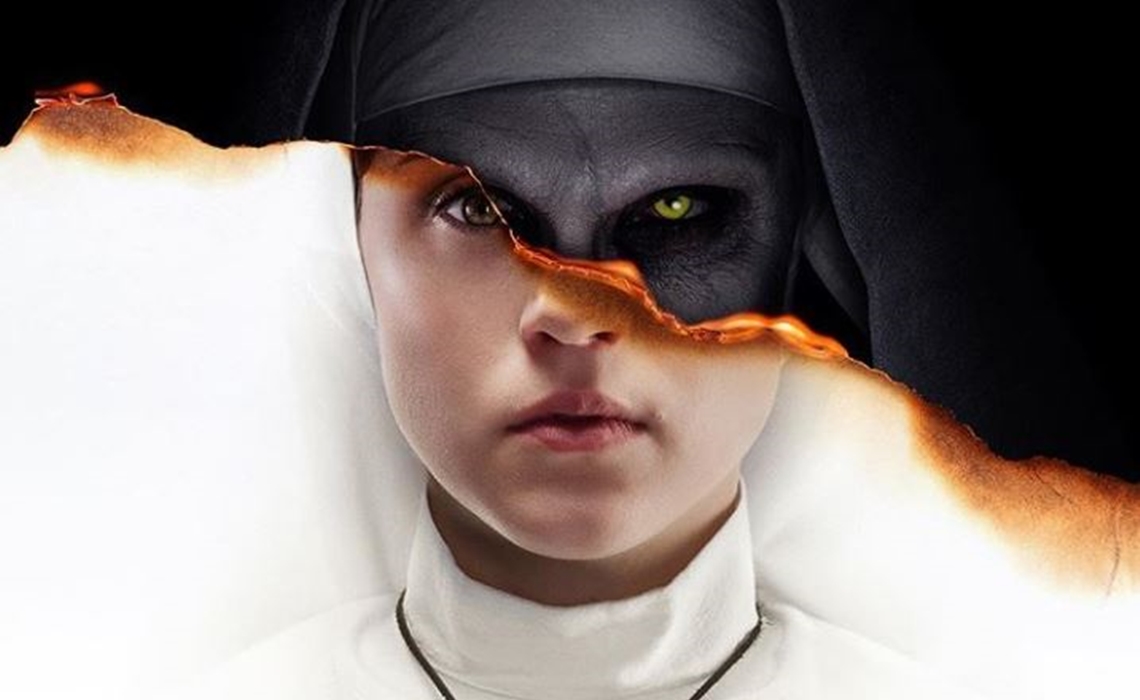 YouTube has removed a pre-roll ad for the upcoming horror film The Nun after viewers complained that a jump scare contained within was misleading and unnecessarily disturbing.

The ad for the Warner Bros. Pictures film — about a nun, a Catholic priest, and a novice sent by the Vatican to investigate a suicide in 1950s Romania — features a fake volume control being turned down before a decayed nun’s face suddenly appears onscreen and shrieks. One tweet on Sunday cautioning users about the clip has amassed more than 130,000 shares (see below), and garnered a response from YouTube.

Yesterday, the company removed the ad for violating its “shocking content policy,” the company said, linking to a Help page clarifying its ad standards. Polygon also notes that users can denote that they do not wish to see horror-related ads within their personalized ad settings.

This isn’t the first time that viewers have balked at YouTube ads for a horror film. In June, the U.K.’s Advertising Standards Authority (ASA) upheld complaints when two ads for Sony Pictures‘ Insidious: The Last Key — one of which featured a humanoid creature probing the throat of a  young woman with claw-like fingers — ran before videos aimed at children.

Appreciate you bringing this to our attention! This ad violates our shocking content policy and it’s no longer running as an ad. More info here: https://t.co/dOUocjUevh