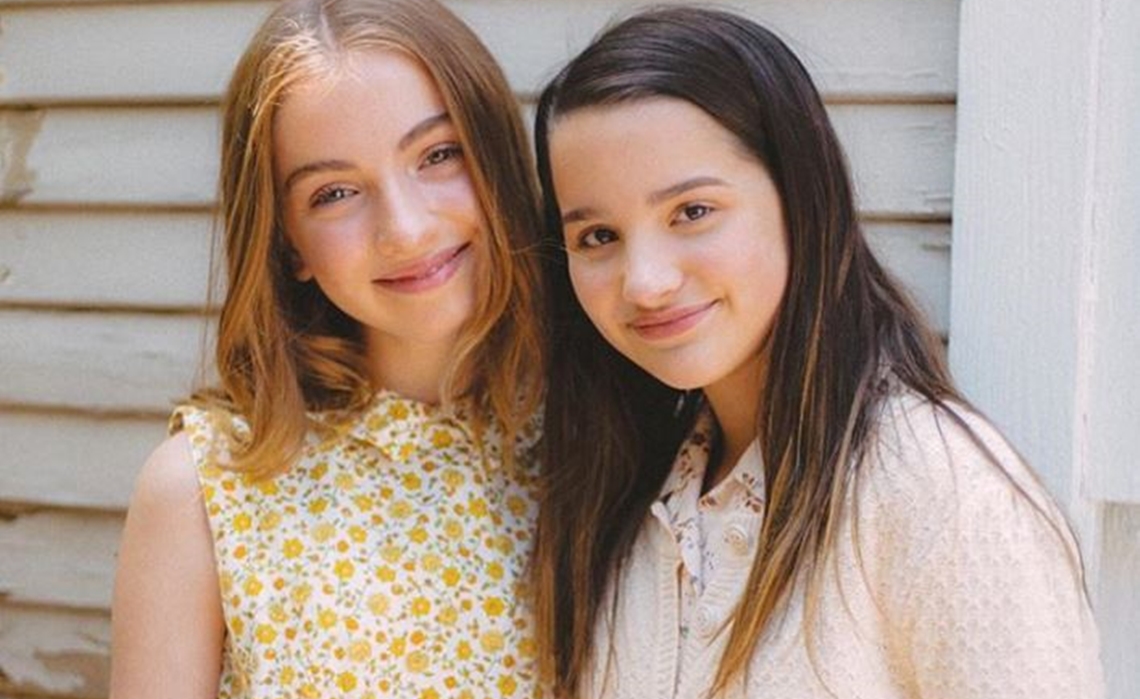 Fresh off a massive $30 million funding round, digital studio Brat — which primarily distributes its content on YouTube and casts a bevy of tween influencers in its Gen Z-targeted series and films — has unveiled its fall slate.

The one-year-old company, which counts 2.1 million subscribers will premiere five new and returning shows during the first week of September, The Hollywood Reporter reports. Of note is Brat’s first reality competition series, The Talent Show, where the company is seeking fans to cast in its growing array of projects — with 2,000 entrants having already submitted audition tapes. Additional details are available here.

Also part of the slate is season three of Chicken Girls, starring YouTuber and jewelry entrepreneur Annie LeBlanc (pictured above, right). Chicken Girls is arguably Brat’s most recognizable franchise to date, and has already spawned two seasons (which have amassed 150 million views), a feature film, and a series of books. Season three will see LeBlanc’s character enter high school, where she meets new friends and enemies, and tries out for a western-themed musical. The third season of Chicken Girls will be directed by Nayip Ramos and feature new cast members Jay Ulloa (La Banda), Sissy Sheridan (Maniac), and Isabel Marcus (This Is Us).

Other returning series include Total Eclipse with Mackenzie Ziegler and Lauren Orlando (pictured above, left); motocross racing-themed Dirt; and Mani, which is about a zany nanny, starring LeBlanc’s younger sister, Hayley.