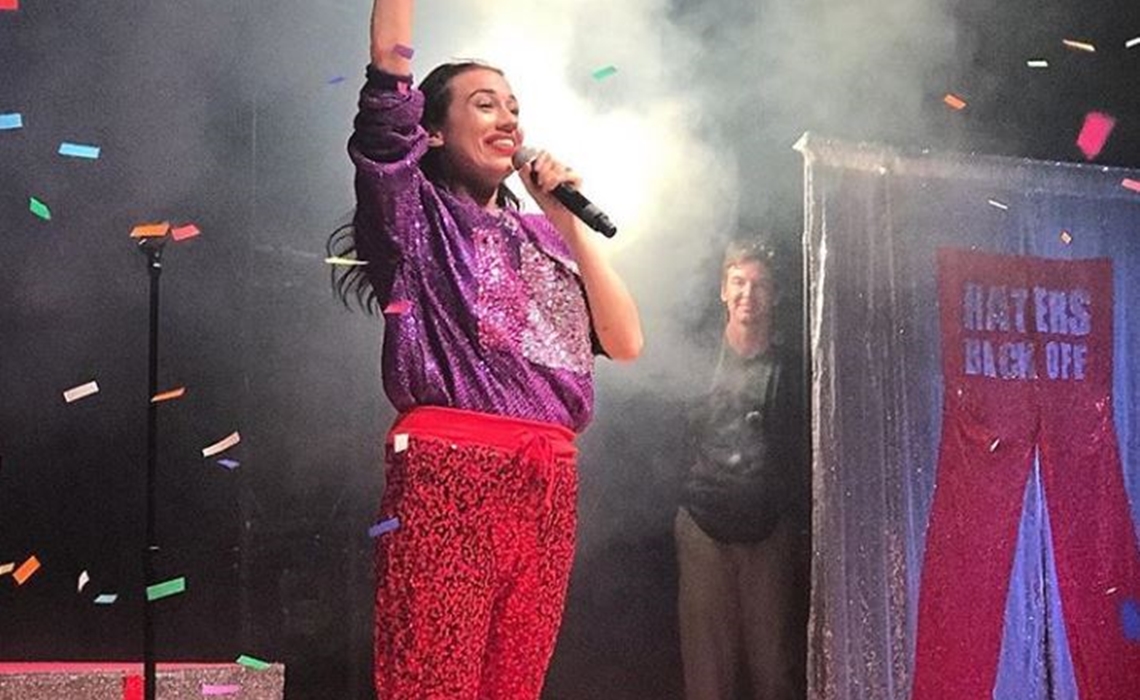 YouTube star Colleen Ballinger broke new ground with the launch of her Netflix series Haters Back Off — one of the first times that an influencer headlined a scripted project on a prestige streaming service. Late last year, Netflix axed Haters Back Off after two seasons, which Ballinger called “devastating” at the time.

But now, it looks like Ballinger — or rather her alter ego Miranda Sings, on whom Haters was based —  is plotting a return to her alma mater. In an announcement video on Sings’ channel (below), Ballinger shared that she is filming a comedy special for the streaming giant — joining the rapidly-growing ranks of starry comedians that the service has pacted with in recent months, including Tracy Morgan and Sarah Silverman. (Next year, Netflix will simultaneously release 47 half-hour comedy specials, creating a digital festival of sorts).

Ballinger will film the special in Washington, D.C. on Sept. 12. And the Miranda Sings character — known for her outsized ego in spite of questionable talents — quips that, “All the Netflix shows are shaking in their boots. Stranger Things — shaking. Orange Is The New Black — freaking out. Bojack Horseman — never knew what hit em. Thirteen Reasons Why — shooketh.”

What makes the spectacle even more compelling is the fact that Ballinger — and thus Sings — is pregnant. She is currently on the final stretch of a national tour before her baby boy — with Haters Back Off co-star and fiance Erik Stocklin — arrives. He is due on New Year’s Day.