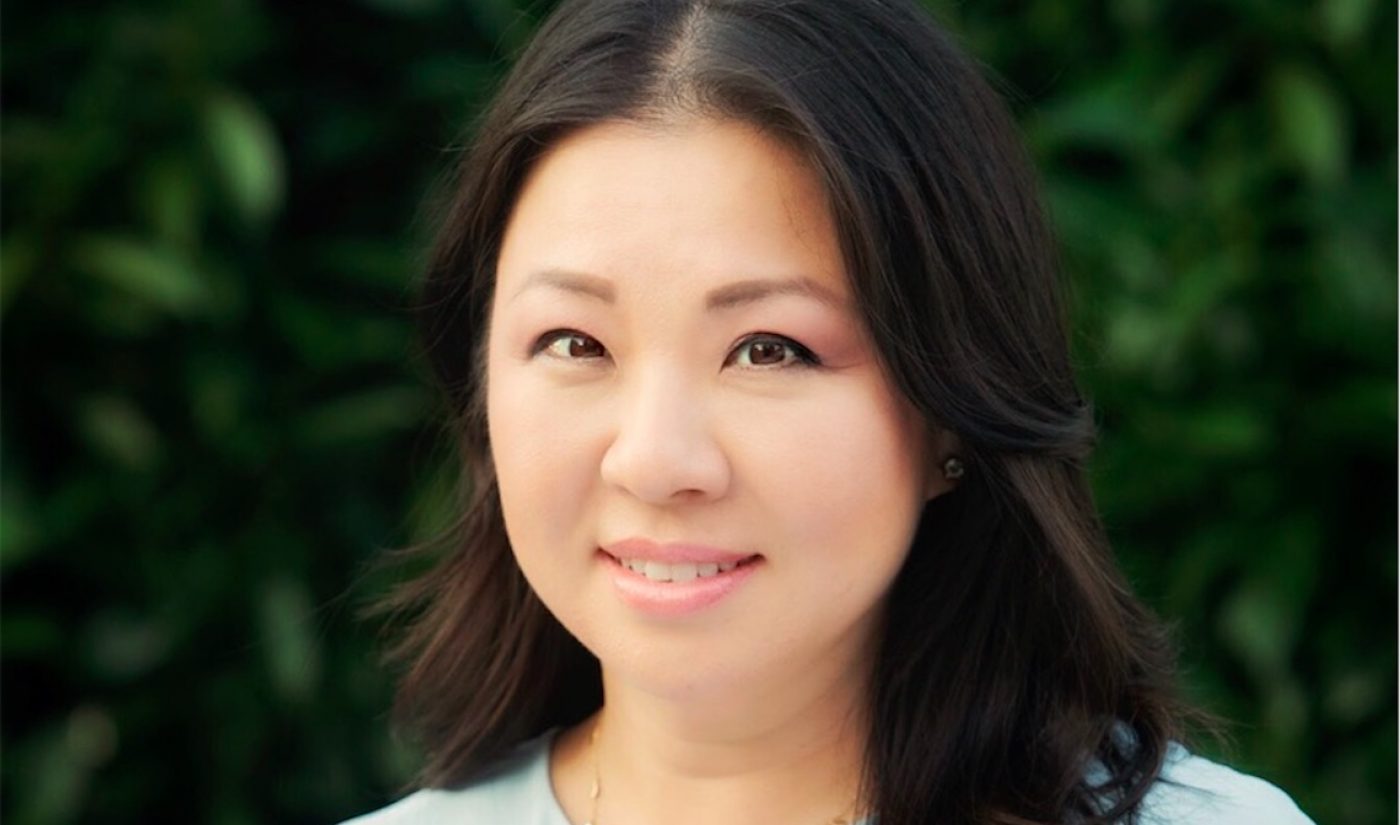 Nancy Han, who most recently headed programming during the 8 a.m. hour of CBS This Morning as senior producer, will serve as the executive producer at the NowThis morning show, set to debut in September. Han’s responsibilities will include developing the show’s content strategy and overseeing its production.

Han has already begun putting together the NowThis Morning team, working on hiring producers, crew members, and others to help develop the program, though NowThis has yet to announce any additional hires.

“With NowThis Morning, we’ll be covering relevant news and report on timely issues of the day,” said Tina Exarhos, chief content officer at NowThis, in a statement. “Nancy’s deep experience in live broadcast news production will be invaluable to us as we bring together a modern version of a morning show to the Facebook audience.”

Currently, NowThis content reaches 70% of Americans in their twenties, according to the media network. “As media consumption continues to shift, NowThis is uniquely positioned to be the news organization of the future,” Han said.

As the executive producer of NowThis Morning, Han will be based in New York and report to Exarhos.

Han’s hire comes at a time when Facebook is stocking its Watch slate with a slew of content from reputable news outlets, including CNN, ABC News, Univision, Fox News, ATTN, and Mic. The social network’s effort is meant to combat its reputation for promoting false new stories, for which it’s been under fire since the 2016 presidential election. Last month, Facebook launched news programs with the above outlets in addition to Quartz and Advance Local, as well as announcing funding for new Watch shows from ABC Owned Stations, Bloomberg, BuzzFeed News, and NowThis.