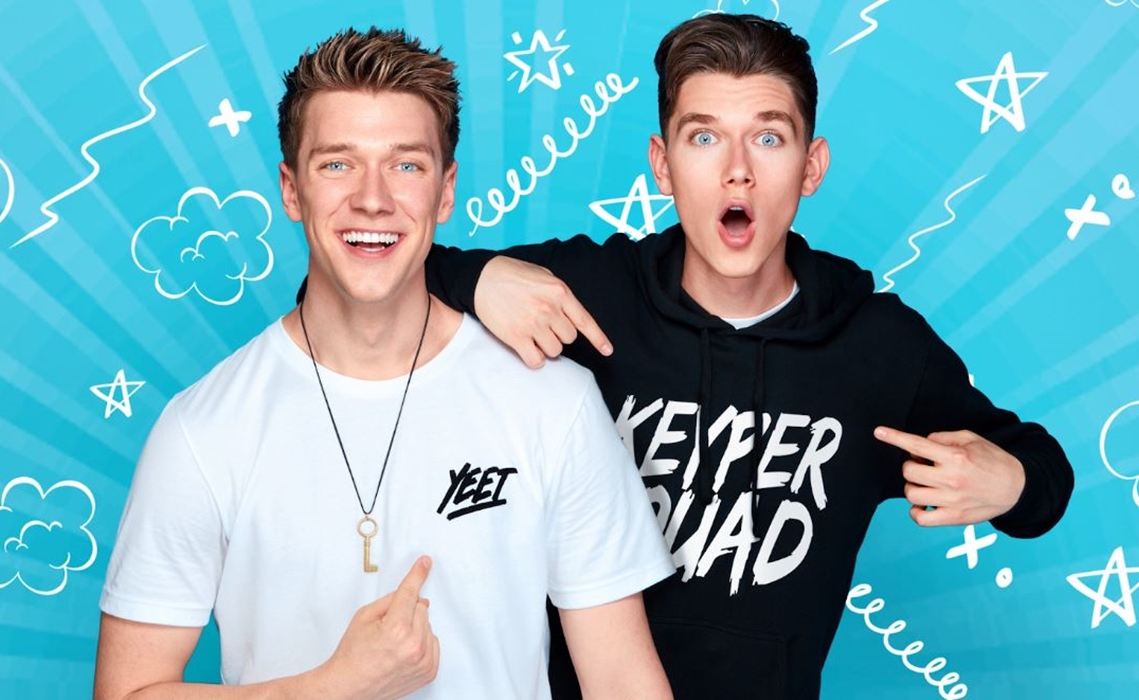 Magician and YouTube personality Collins Key is making a relatively late foray into the merch game.

Over the weekend, the 22-year-old unveiled his first wave of graphic tees, hoodies, and phone accessories — all of which appear to have promptly sold out. Keys’ e-tail site states that a restock will be conveniently available next Saturday. Items include T-shirts ($28) and sweatshirts ($55) emblazoned with ‘Yeet’, which is one of Key’s favorite sayings, as well as ‘Keyper Squad’, which is what he calls his fans. Key is also vending a phone grip ($15). Fans who spend more than $100 will receive an exclusive collector’s box.

Key, who rose to fame on America’s Got Talent, recently surpassed 13 million subscribers on his YouTube channel, where he frequently posts high-energy, kid-friendly prank and slime videos alongside his younger brother, Devan. The Keys are also currently executive producing a 30-minute sitcom for Nickelodeon, and Collins was nominated for two Teen Choice Awards: ‘Choice Male Web Star’ and ‘Choice Comedy Web Star’.

Check out the merch announcement, beginning at the 4:50-minute mark, below: