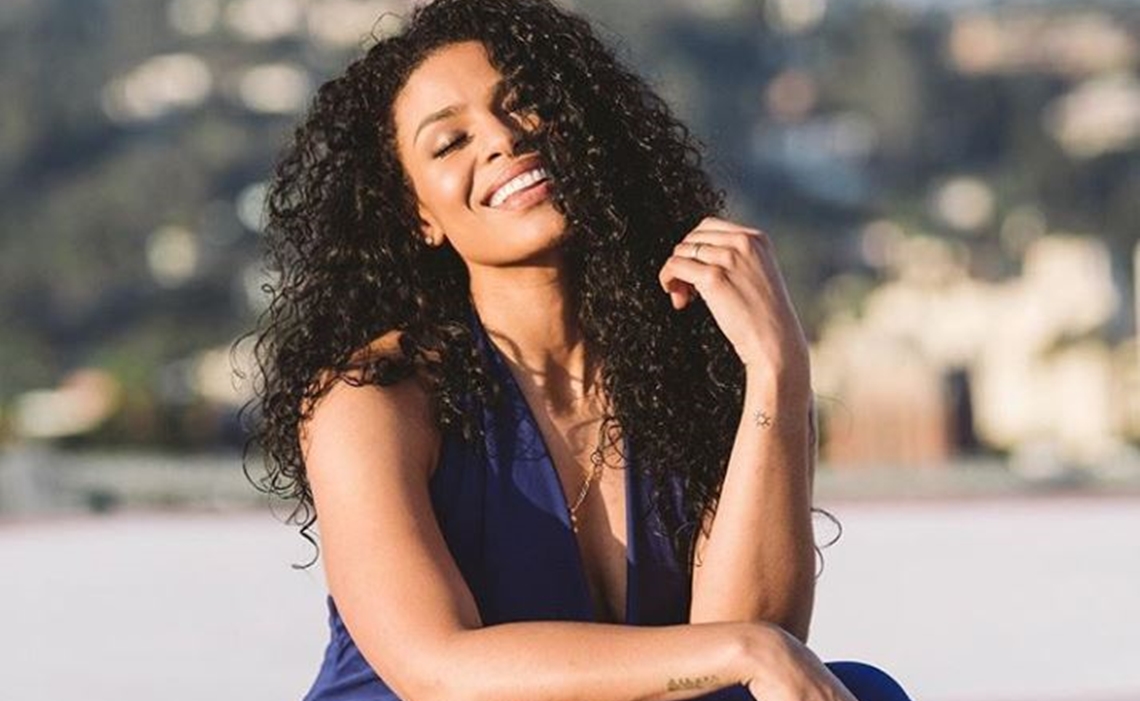 Amid its shift toward representation of more traditional celebrities with mainstream appeal, like the actress-turned-lifestyle guru Tia Mowry, digital network Kin Community has added three entertainers to its roster: singer Jordin Sparks and The Bachelorette contestants JoJo Fletcher and Jordan Rodgers.

In addition to the signings, Kin — which specializes in home makeover, cooking, and DIY-style content — is poised to launch its first-ever competition format titled Beauty School Knockout, with host (and recent signee) Vanessa Lachey. In each episode, two contestants must create a beauty look using unconventional products. The series will debut on Facebook Watch, where fans can vote on their favorites using polls. 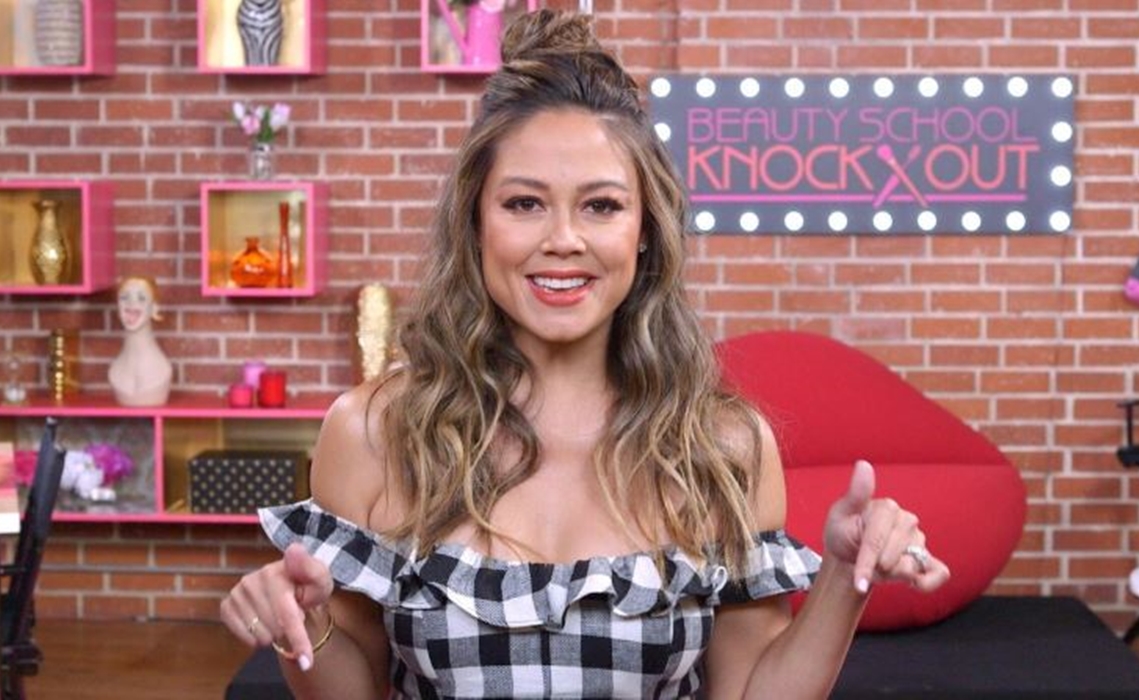 Mowry’s Quick Fix series serves as the anchor to Kin’s new neighborhood structure, and has garnered as many as 8 million views per episode, according to the company — putting it in step with linear hits like Chopped, Property Brothers, and Keeping Up With The Kardashians. The company intends to add three additional channels to the neighborhood by year’s end. “We’re seeing our neighborhood grow quickly,” said Kin CEO Michael Wayne, “which is good for brands, platforms and audiences alike.”

Sparks, who won American Idol and is a new mom, will share her passion for baking on a new YouTube channel launching later this year. Meanwhile, Fletcher and Rodgers — who are engaged — will also launch a channel later this year to spotlight their love of fashion and home decor, respectively, as well as to give viewers a glimpse inside their relationship.