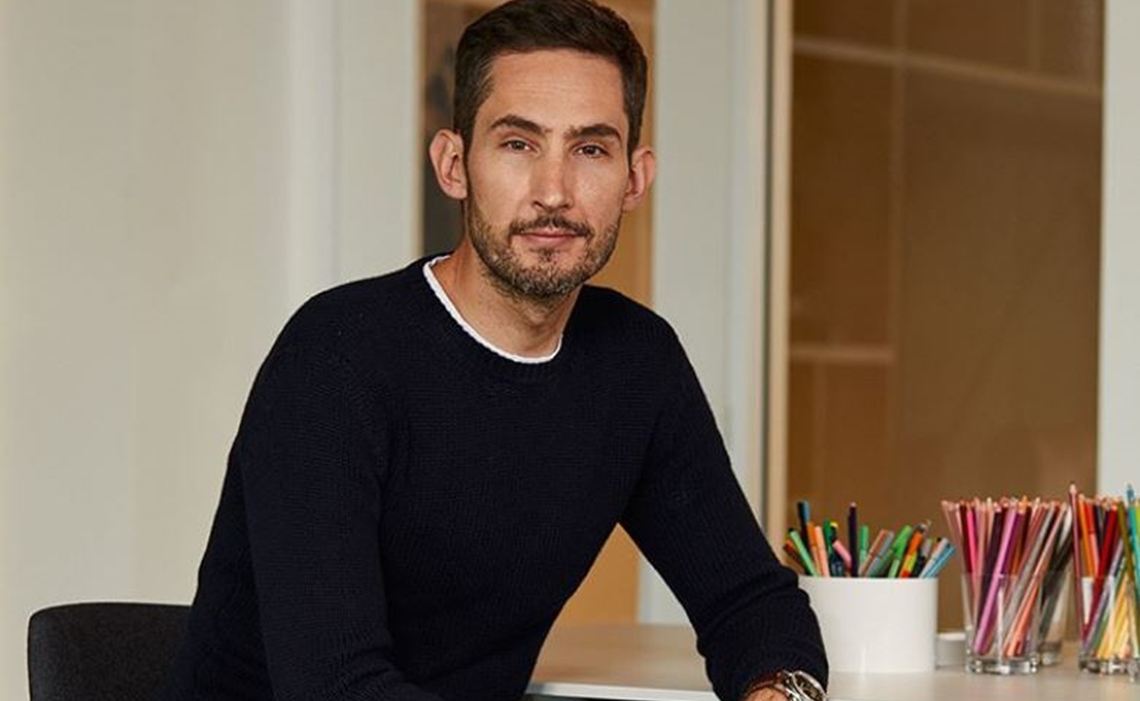 Instagram CEO On Stories Vs. Home Feed: “The Balance Between The Two Is Shifting”

On the second anniversary of the launch of Stories, which it pilfered from then-buzzy Snapchat, Instagram CEO Kevin Systrom maintains that Stories represent a “format” as opposed to a feature — and thus were justifiably up for adoption.

“It really goes against the idea that companies can’t adopt these things and make them their own,” Systrom told The Verge. “My position had always been that this is a format, and I still believe that. The question is going to be, do we have a unique vision of our own? A lot of what you’ve seen over the last year or so backs that up.” Some recent additions include, for instance, the integration of music as well as Q&As into Instagram Stories.

The wild success of the format (to the tune of 400 million users worldwide) also paved the way for Instagram to develop additional standlone apps, per The Verge, including IGTV and a still-in-development messaging platform. And while ad revenues in Stories still trails those in Facebook and Instagram’s home feeds, Systrom says that the market is always catching up to new formats. “Every brand new format never monetizes as well as established formats,” he said. “There’s a certain maturity that happens over time — both with advertisers learning how to utilize the format, and we as a company are learning how to optimize the format so it delivers the most value to advertisers.”

To this end, Facebook intends to integrate ads with WhatsApp’s own iteration of the Stories format, Status, next year. Additionally, Systrom says that even more new innovations are coming to Stories — while many have speculated that Stories could eventually come to supplant Instagram’s seminal edited photo feed as the app’s main draw, per The Verge.

“The balance between the two is shifting only because we’re finding it to be more and more exciting to feature more stories,” Systrom said. “But that doesn’t mean the feed goes away.”