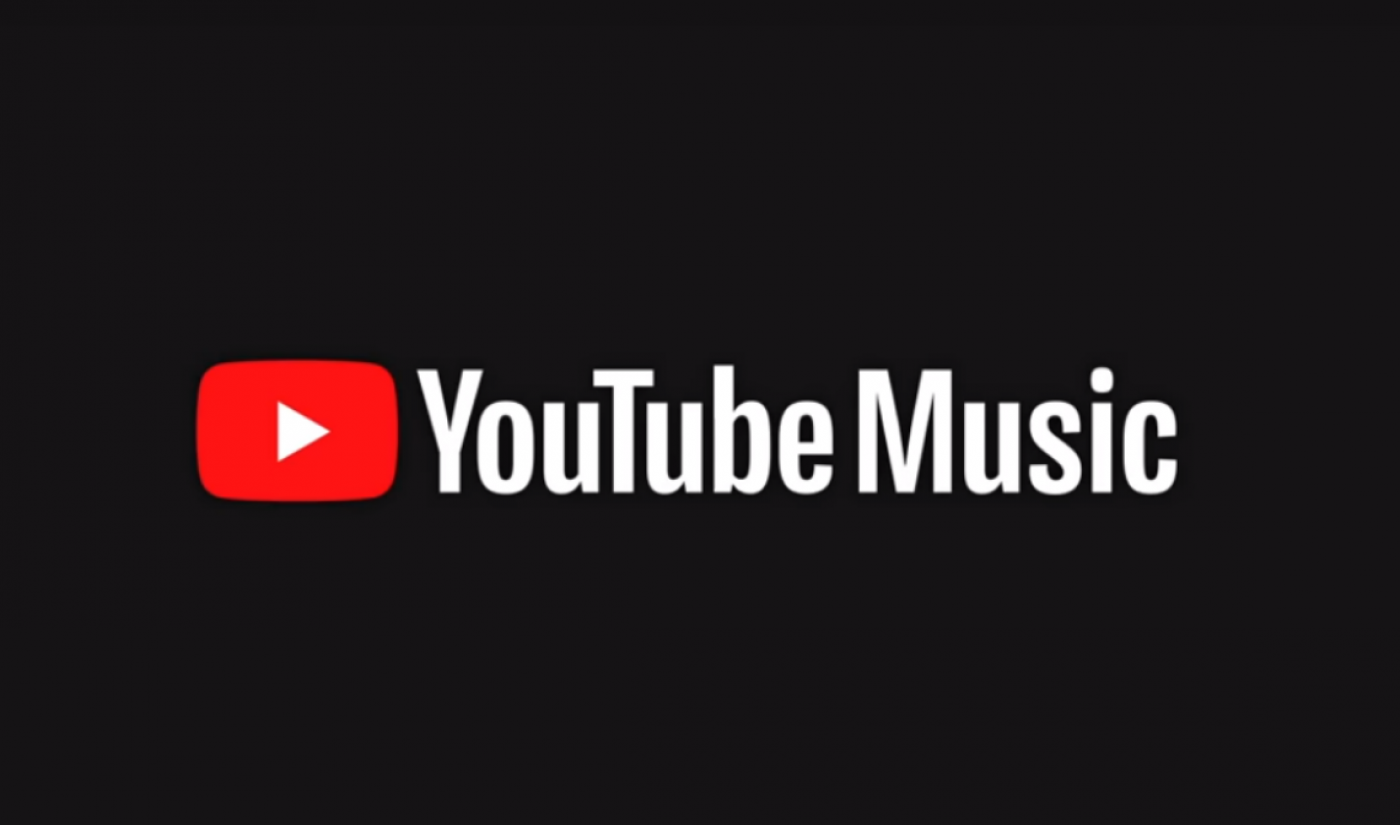 YouTube looks to be seriously bulking up its global leadership in the music streaming space. According to Music Business Worldwide, YouTube Music is currently hiring for more than 15 newly-created senior roles in countries around the world, including the U.S., Japan, and Singapore. Roles up for grabs include director for YouTube/Google Play Music in Asia-Pacific, head of music partnerships for YouTube Japan, and head of music programming in Brazil.

The hiring storm likely won’t come as a surprise to anyone who’s had their eye on YouTube Music after its splashy re-release back in May. The subscription service rolled out features like smart recommendations and context-based searches that brought YouTube Music closer to what recording industry veteran Lyor Cohen, who was brought on as the company’s global head of music in 2016, envisioned as “the best of Google Play Music’s context server” combined with YouTube’s “breadth and depth of catalog.”

Music Business Worldwide also reports that Cohen may be privately appointing someone to a high-level, UK-based leadership position within the division.

You can check out the full rundown of current listings right here.