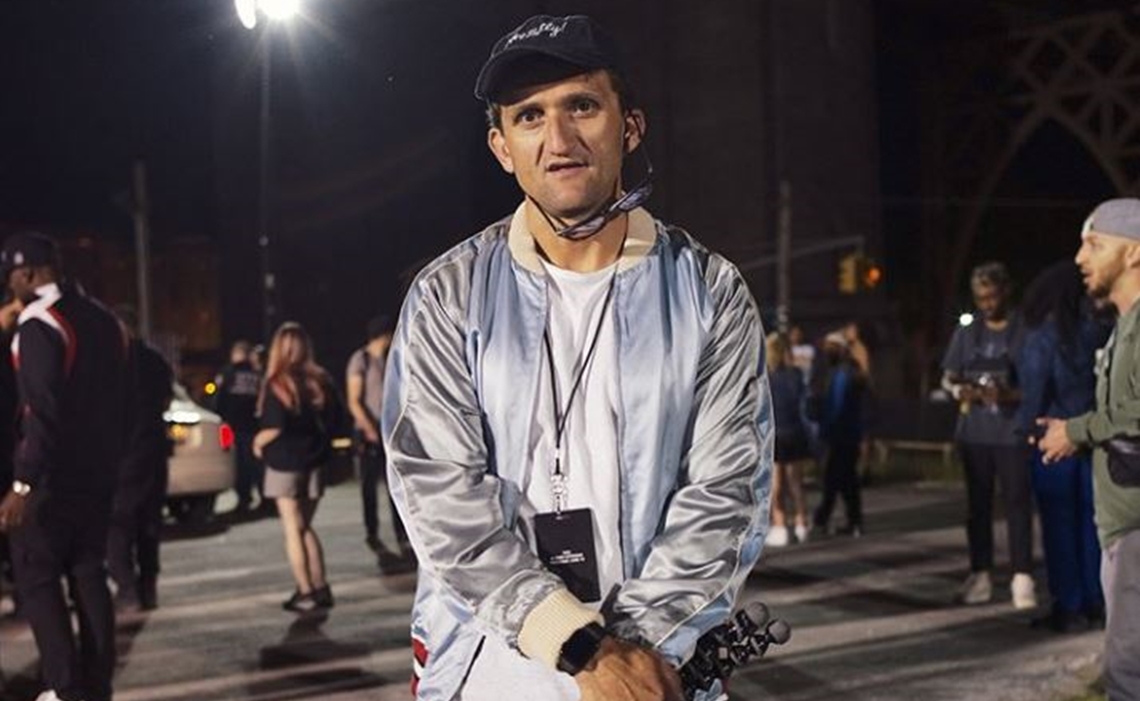 Casey Neistat Is “Just Getting Started” After Surpassing 10 Million Subscribers

After launching his groundbreaking YouTube channel roughly eight years ago with a series of short films — and foraying into daily vlogs five years later in March 2015 — Casey Neistat is today the proud proprietor of a Diamond Creator Award for surpassing 10 million subscribers.

Neistat, who has recently garnered headlines for his collaborations with the likes of Will Smith and Logan Paul (Paul is the fastest creator in YouTube history to reach 10 million subscribers), arguably first shot to viral renown via a 2003 video titled iPod’s Dirty Secret, about the fact that Apple didn’t offer a battery replacement program for its music devices. Since then, it has been a relatively steady climb: Neistat reached 1 million subscribers in August 2015, and 5 million subscribers in October 2016.

The 37-year-old’s snappy and homespun filmmaking style has led to opportunities off of YouTube as well. HBO purchased The Neistat Brothers TV show in 2008, and, in 2015, Neistat announced that he was launching a mobile video app called Beme, which was subsequently acquired by CNN for a reported $25 million, and then shuttered roughly one year later. Neistat’s latest business venture is a daily vlog-slash-co-working space for YouTubers called 368.

It remains to be seen how Neistat plans to celebrate the 10 million subscriber milestone — or what other stunts remain for him to pull. Some of his most popular videos over the years have seen him testing out a $21,000 airplane seat and snowboarding through the streets of New York City during a blizzard.