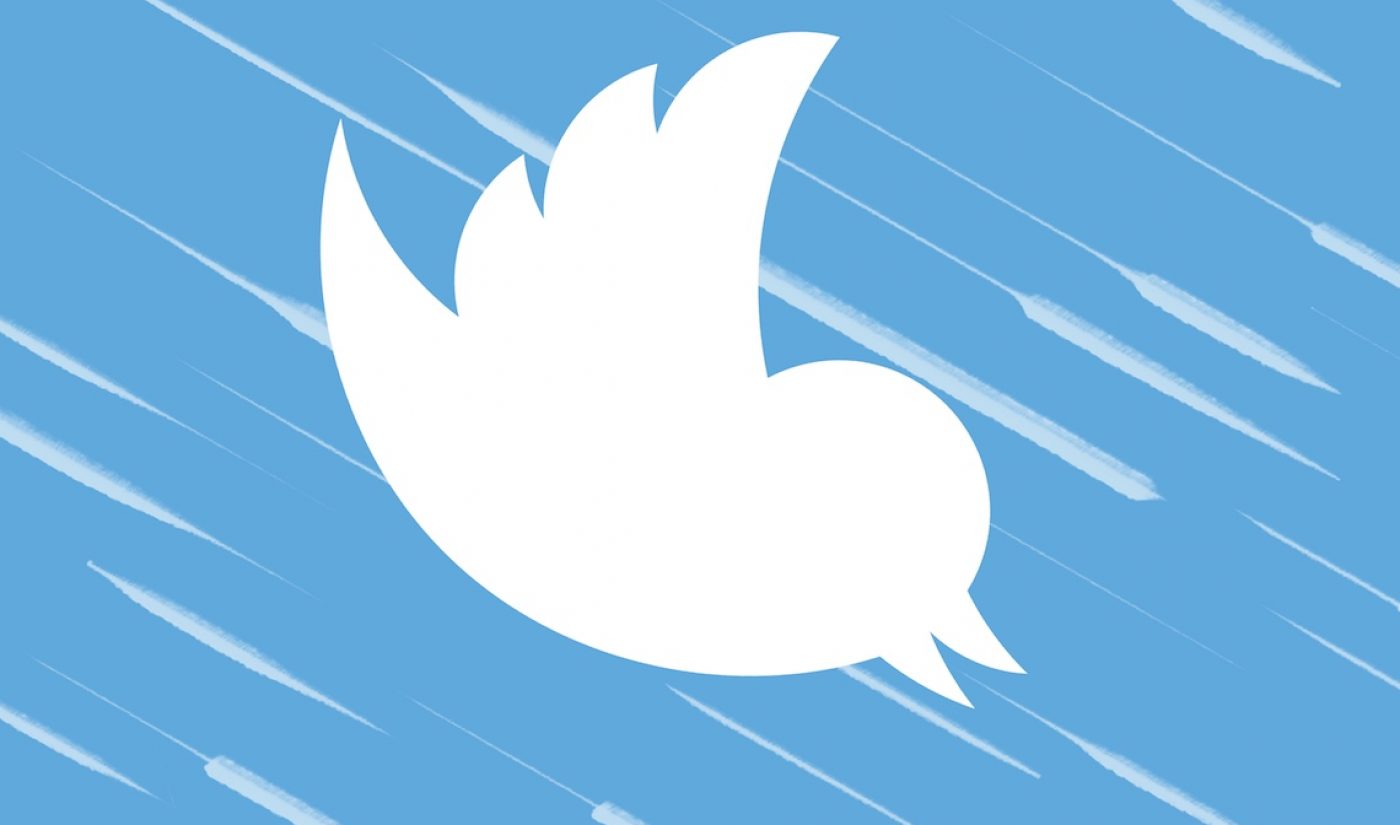 Stocks Are Tanking Because CEOs Did The Right Thing?

The stock collapses this past week for Facebook and Twitter are not quite Ragnarok in Influencer Land, but perhaps we’re finally seeing a reckoning for transgressions past. The only problem: lessons learned here are unlikely to be the ones we need going forward.

The message investors sent along with their sell orders is that outrageous behavior, fake followers, bogus news, fraudulent conspiracy theories, and election manipulation are fine, as long as ad and subscriber growth continue apace. But don’t you dare try to fix things so the business can be bigger in the long run.

Such short-term thinking is nothing new for investors focused on the next quarter’s earnings report. What the fleeing investors value less, it’s clear, is the importance of creating a sustainable industry that users and advertisers can trust and invest in for years to come. Call it the Ethical Behavior Discount. But those investors are missing a much more important big picture, and that’s bad news for the rest of us.

Growth At All Costs (To Democracy And Society At Large)

Then came Twitter’s earnings Friday. After dumping 70 million fake and inactive accounts in May and June, and zapping tens of millions more on Purge Day July 12 (I’m still pushing for this to be an annual tradition), Twitter’s user numbers dropped, a mere 1 million of its 336 million monthly active users.

In turn, shares dropped 12% as investors ignored Chief Executive Jack Dorsey, who said the company was “investing in the long-term health of Twitter.”

Facebook and Twitter enable millions of influencers and thousands of brands to connect with billions of people, efficiently and cheaply. But it’s hard to believe that all of those users and advertisers will continue to come to Facebook and Twitter if they can’t trust what’s being served up.

If audiences disconnect and drift away, influencers will move on and advertisers consider options where their brands aren’t diminished by crud. There’s a reason TV networks spent this year’s Upfronts harping on brand safety and reliability. They know they look pretty good compared to some of what runs on Facebook and Twitter these days.

Frankly, Facebook (and, to a lesser extent, Twitter) was long past due for an adjustment. The pounding the company took may even fuel activist shareholders pushing CEO Mark Zuckerberg to step down as Chairman. That would be a silver lining.

And the company still sends painfully mixed messages about what’s okay. Last week, Facebook joined YouTube in banning for 30 days the personal account of right-wing extremist and fake-news fountain Alex Jones for violating community standards. Facebook also blocked four scurrilous Jones videos and issued a warning to the InfoWars page that Jones (and this is absolutely the wrong verb) “moderates.” Given Jones’ tenuous relationship with reality, the ban is beyond past due.

It’s a small win for the reality-based crowd, but it’s important to remember this was a one-month ban, a warning and the blocking of four videos. Not exactly stiff punishment.

Meanwhile, Zuckerberg and other senior Facebook executives keep saying things that give Jones and other conspiracy confabulators free rein. For instance, even in the face of repeated penetrating questions by Recode’s Kara Swisher during a remarkable recent 80-minute interview, Zuckerberg just couldn’t bring himself to say that Jones should go.

The reason Zuckerberg won’t say it is, of course, because investors have rewarded him richly for growth at all costs, including growth among destructive extremists. That’s why I hope last week’s stock-market collapse doesn’t push Zuckerberg back into letting nearly anything on his platform.

It may not be as obvious a price to pay as that share drop, but we’re all paying, every day. Sooner or later, he needs to invest in the future and not the next quarter, for the good of all the industry that has rewarded him so richly.