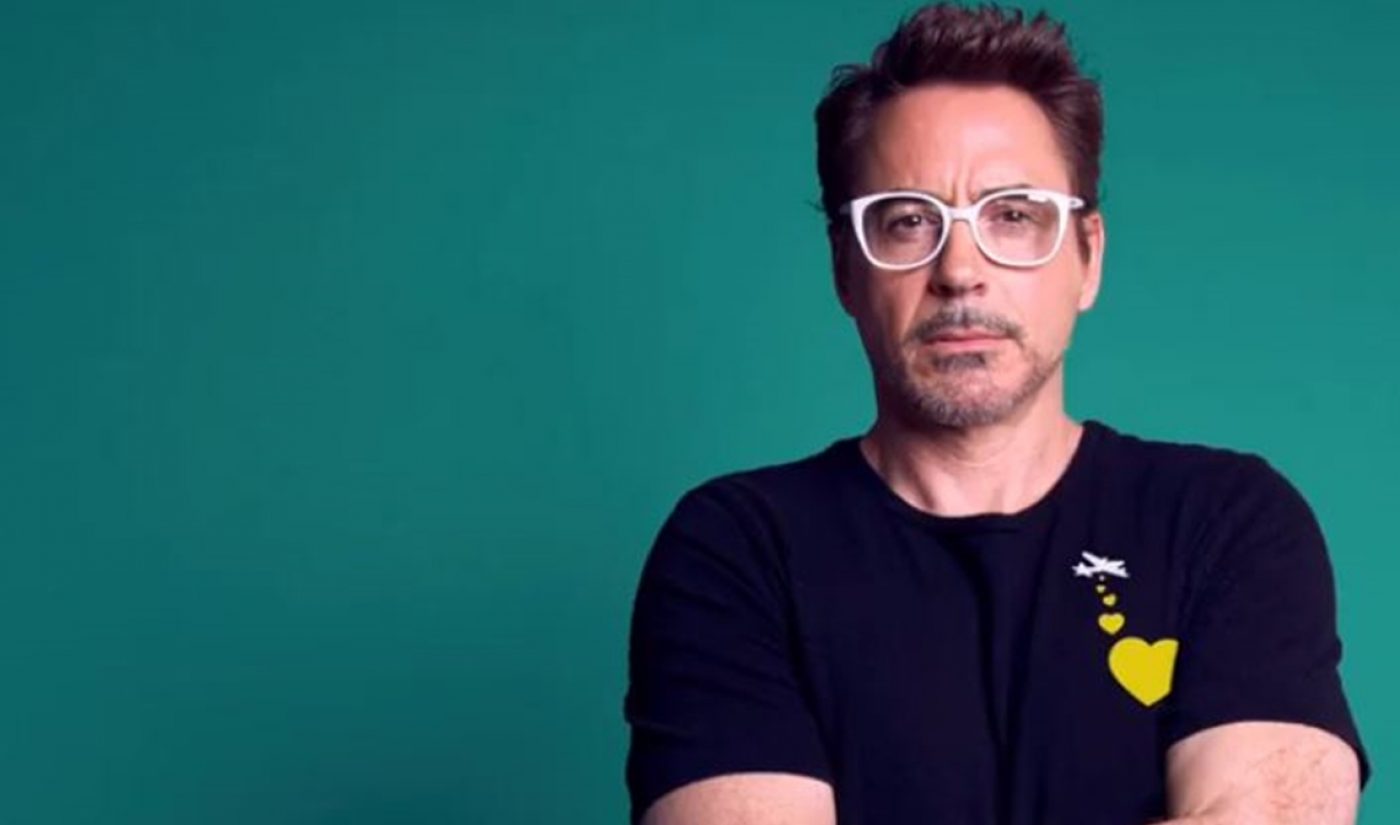 At its Television Critics Association (TCA) session today, YouTube presented its forthcoming original programming slate, which will begin to roll out this fall through early 2019. The video giant teased a one-time live event titled Will Smith: The Jump, a forthcoming comedy from Adam Pally (Happy Endings) and Sam Richardson (Veep), and a Robert Downey Jr.-narrated docuseries about the possibilities and perils of artificial intelligence.

Smith’s special will premiere on his fast-growing YouTube channel on Sept. 25, and will see the veteran Hollywood actor bungee jumping out of a helicopter atop the Grand Canyon — after being challenged by fellow YouTube creators Yes Theory — to raise money for charity. For their part, Pally and Richardson will star alongside Jay Pharaoh (Saturday Night Live) in an as-yet-untitled comedy about a rap crew who must survive without being in the limelight, which is set to arrive in 2019. And Downey Jr. will narrate a series uncovering insights into A.I., while exploring how the tech is poised to transform how we live and work.

At the same time, YouTube shared that it has renewed several existing originals — which it says have amassed more than 650 million collective views since the initiative launched in 2015 — for second, third, and even fourth season orders.

Breakout hit Cobra Kai, Impulse, Step Up: High Water, Ryan Hansen Solves Crimes On Television, and Kevin Hart: What The Fit are all coming back for second seasons. Additionally, Michael Stevens‘ Mind Field has been renewed for a third season, while Foursome — which is arguably YouTube’s longest-running original — is set to return for season four.

Other previously announced premieres recapped by YouTube at the TCA session include Origin, a documentary about the late boy-band impresario and convicted fraudster Lou Pearlman, the Jordan Peele-created Weird City, and a Kirsten Dunst-starring dark comedy titled On Becoming A God In Central Florida.