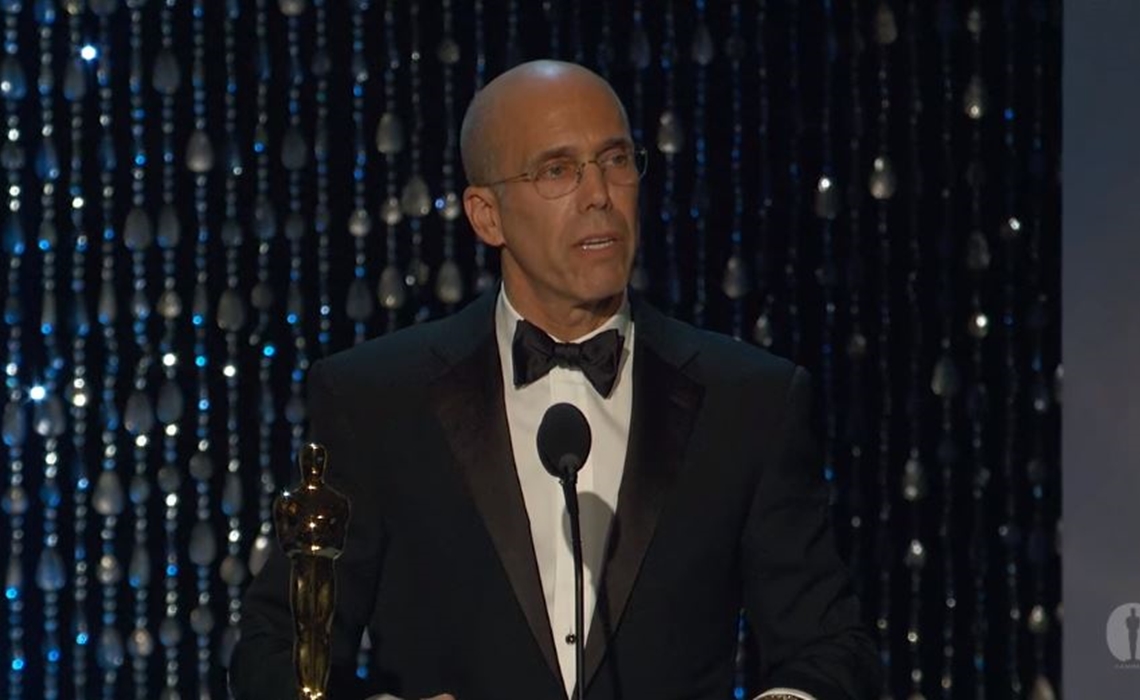 WndrCo recently pocketed an additional $200 million from Disney, 21st Century Fox, Warner Bros, Entertainment One, and other media giants, CNN reports — meaning that Katzenberg’s upstart has now raised a total of $1 billion to date. Katzenberg previously said that he was seeking to raise $2 billion to jumpstart NewTV. He raised $600 million in January 2017, and by May that tally had grown to a reported $800 million. In addition to the aforementioned media giants, WndrCr has received funds from institutional investors in the U.S. and China, per CNN.

And in addition to developing a new breed of video content, WndrCo has tendered diminutive investments in existing online video networks like TYT Network and Whistle Sports.

While it is still unclear what NewTV programming might looking like, Katzenberg tapped former Hewlett Packard chief Meg Whitman to serve as CEO of the mobile video platform in January. “I share Jeffrey’s vision that top-quality programming tailored to our mobile lifestyles is the next big touchpoint in entertainment,” Whitman said at the time.