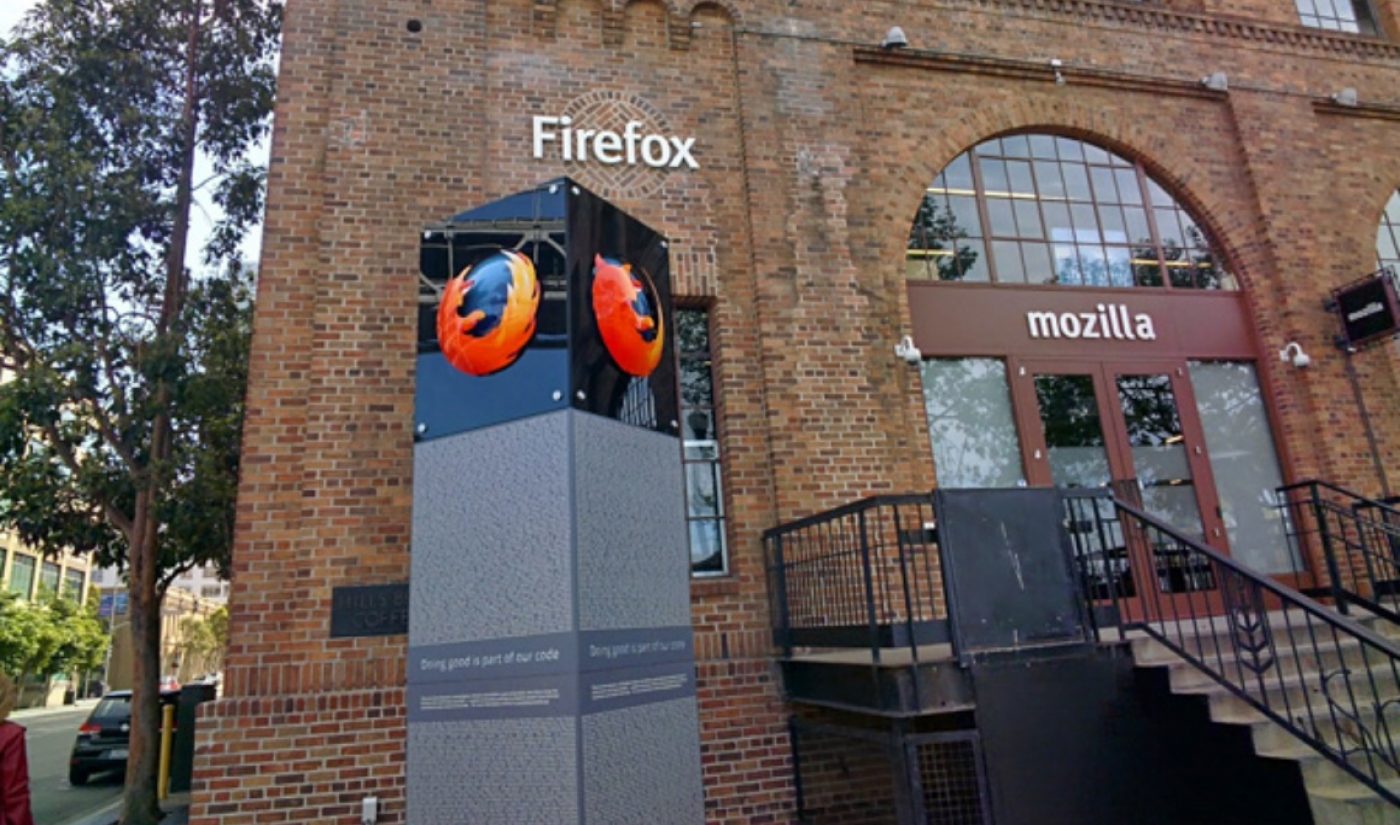 Over a year ago, YouTube began rolling out a redesigned version of its platform that brought it more in line with Google’s overarching “material design” philosophy. While that new layout is up and running on Google Chrome, it hasn’t been working so well on competing web browsers, and an exec who works for one of Chrome’s main rivals recently called Google out for that inconsistency. Chris Peterson, the technical program manager at Mozilla, noted in a tweet that YouTube runs five times faster on Chrome than it does on Mozilla’s Firefox browser.

Peterson noted a “deprecated Shadow DOM v0 API,” implemented in the Chrome version of the redesigned YouTube, has not yet come to Firefox, resulting in the slowdown. That’s a lot of tech jargon, but it basically means that browsers like Firefox and Microsoft Edge are running on old YouTube technology, and the video site’s performance is suffering as a result. The Verge, in its coverage of Peterson’s tweet, shared a side-by-side comparison of the Chrome and Firefox versions of YouTube, and the latter browser’s slow load times are noticeable.

For Firefox loyalists who wish to get YouTube back up to speed, Peterson has suggested a browser extension that can correct the issues presented by the video site’s new layout. The “YouTube Classic” add-on, which is available for Firefox, reverts YouTube to its former look and, as a result, its former load times.

YouTube page load is 5x slower in Firefox and Edge than in Chrome because YouTube’s Polymer redesign relies on the deprecated Shadow DOM v0 API only implemented in Chrome. You can restore YouTube’s faster pre-Polymer design with this Firefox extension: https://t.co/F5uEn3iMLR