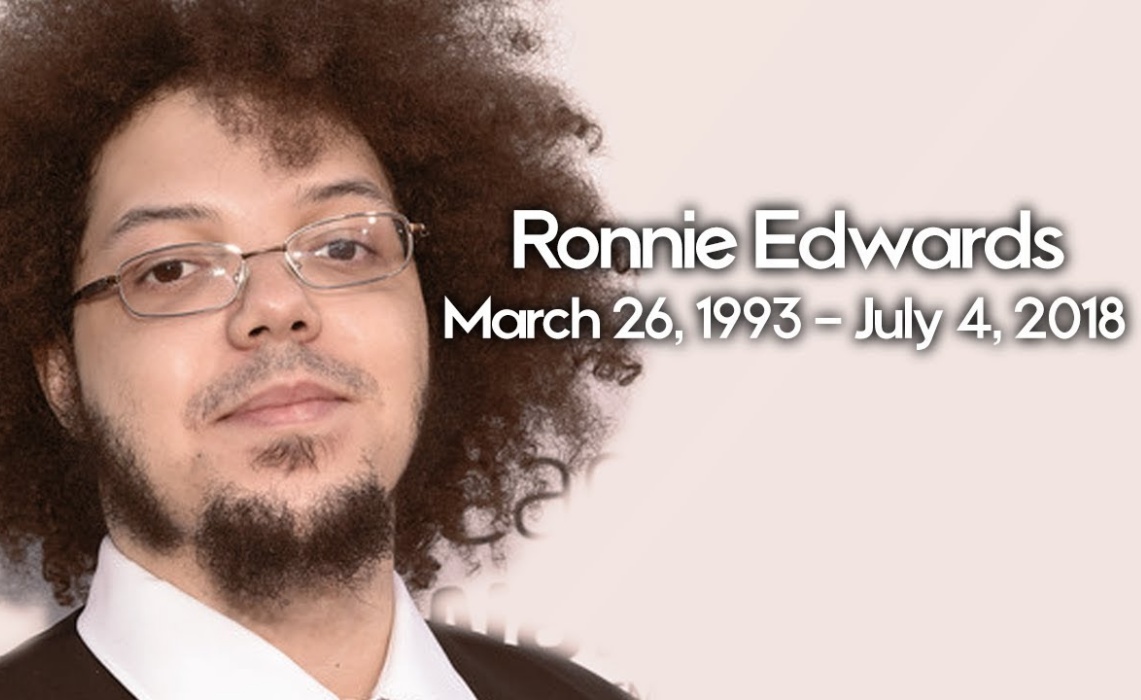 One of the people most responsible for the content on Matthew Patrick‘s network of YouTube channels has passed away. Ronnie “Oni” Edwards, who edited videos for hubs like The Game Theorists, passed away on July 4 at the age of 25. According to Patrick, Edwards’ death has been ruled a suicide.

Edwards was one of the first employees Patrick ever hired for his YouTube-centric business, and the editor helped The Game Theorists develop its signature visual style, which involves kinetic, 2D animations. In remembering his departed comrade, a tearful Patrick noted the significant contribution Edwards made to YouTube culture as a whole.

“Ronnie told me once in the early days of the channel’s history that it was his goal for his animations to be recognized and for him to be influential as an artist,” Patrick said in a recent video announcing the editor’s death. “And if I were to tell him something right now I would say, ‘You did it.’  That he achieved that goal. That the Game Theory style and anyone who has ever mimicked the Game Theory style or anyone who has ever had a show on these channels, that was Ronnie’s style.”

In addition to his work behind the camera, Edwards also narrated some videos of his own. In his web series Digressing and Sidequesting, which he hosted on the Game Theorists YouTube channel, he explored the design choices of early video games.

Patrick noted that several tributes to Edwards are forthcoming, including a live stream that will support suicide prevention organizations. If you or someone you know is experiencing suicidal thoughts or actions, you can call the National Suicide Prevention Lifeline at 1-800-784-2433.