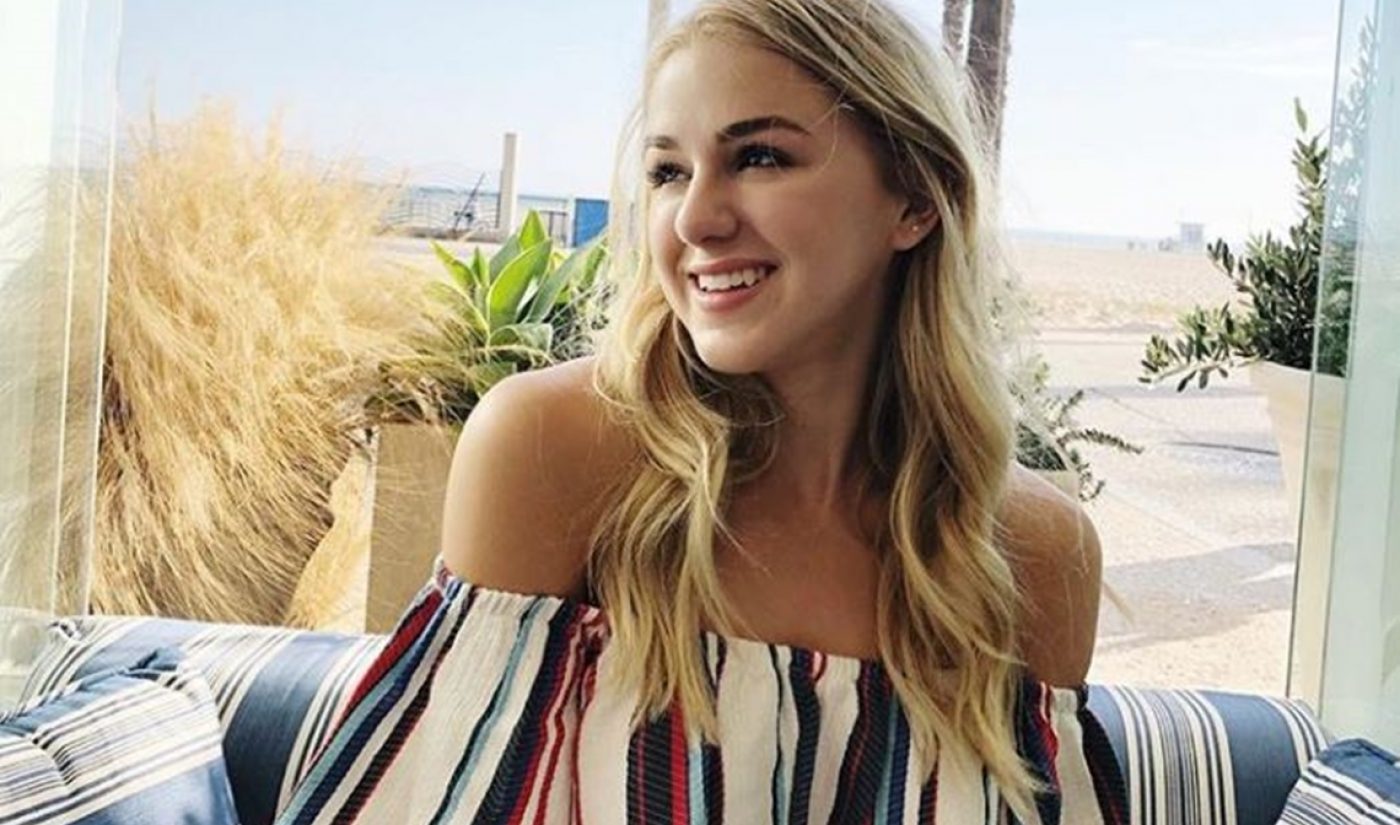 Lukasiak, who rose to fame on Lifetime’s Dance Moms, has forayed into books (Girl On Pointe: Chloe’s Guide To Taking On The World), acting, modeling, and more. Abrams and Brillstein will work with the 17-year-old to expand her brand across multiple media verticals, as well as to help her land endorsement deals.

Lukasiak is currently on the third leg of a world dance tour dubbed The Irreplaceables, and is set to star in and co-executive produce an indie film titled F.R.E.D.I. She is also developing a scripted digital series alongside Canvas Media, and will star in a YA dance feature titled Next Level alongside fellow influencer Lauren Orlando and actress Emily Skinner. Next Level, which is about a prestigious performing arts program, is set to hit theaters next summer.

Lukasiak has amassed 1.6 million YouTube subscribers, and also counts 6 million Instagram followers. On her various platforms, she has created sponsored content alongside the likes of Pantene, CoverGirl, and Playtex. Lukasiak has also harnessed her platform for charity, collaborating with Hello Neighbor — which works to improve the lives of recently resettled refugee families by matching them with dedicated neighbors.

Lukasiak will continue to be represented by PR agency Rogers & Cowan and law firm Myers & Downs.