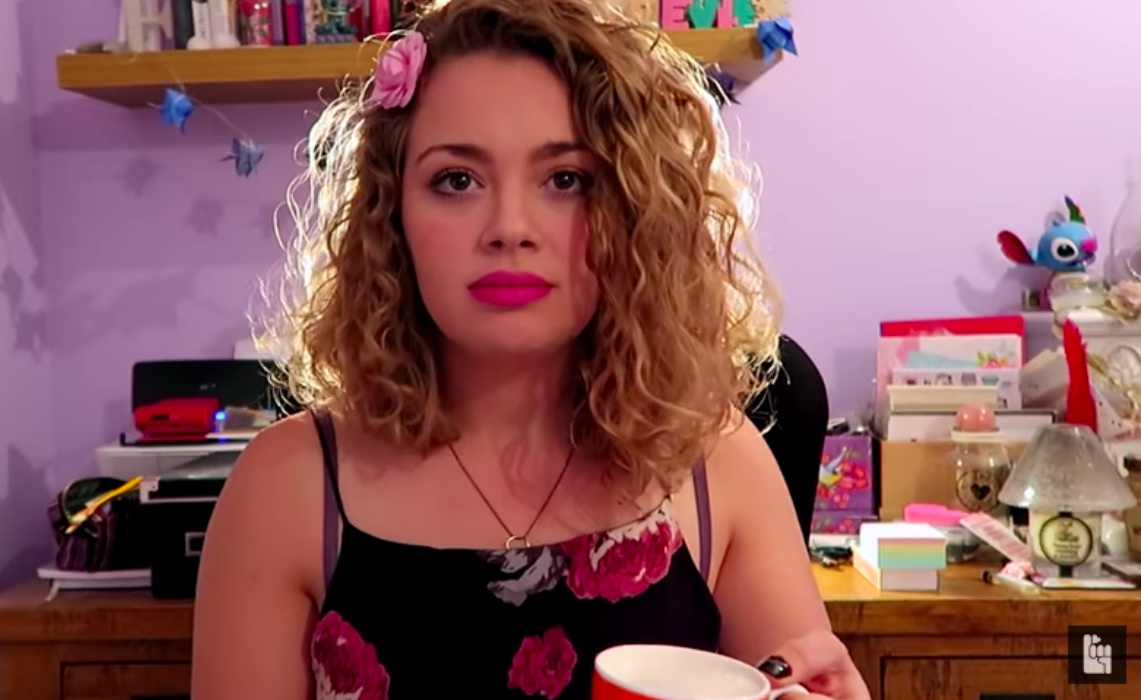 In 2014, 14 women accused YouTuber and musician Alex Day of what The Daily Dot described as “emotional manipulation, coercing them into sex, or, in some cases, sexual assault.” Shortly after those allegations surfaced, Day was removed from the DFTBA Records label, and that label’s owner Hank Green, took steps to establish a “task force against abuse and assault.”

Those allegations, however, didn’t end Day’s career. He continues to post YouTube videos on his channel, receiving thousands of views in the process. “I was a manipulative person and I think I did put pressure on people, although I certainly didn’t see it that way at the time,” he told Mashable in 2016. “A lot [of these interactions] were immoral, because I had a girlfriend at the time. I was a shit person — and have learned to be better.”

But Day’s latest action is calling his character into question once again. He is set to release a book called Living and Dying on the Internet, which will discuss days rise and fall on YouTube. Part of the book, it would seem, concerns Day’s relationship with YouTuber Carrie Hope Fletcher, whom he was dating at the time when the allegations surfaced. Fletcher is not happy about being included in a book that may reopen some old scars, and she has urged potential readers to boycott Day’s work as a result. “Please don’t buy his book,” she tweeted.

As Fletcher notes, she contacted Day when she first heard he was writing his book and told him she wanted to “be absolutely no part of it.” Day seemed to respond by nonchalantly brushing off Fletcher’s concerns.

Alex Day is publishing a book about his life (and death) online, apparently including details of our relationship. When I first heard of the book I messaged him detailing how uncomfortable that would make me. This was his reply. Please don’t buy his book. pic.twitter.com/RYSGx94E4Z

Beyond her Twitter account, Fletcher also discussed her relationship with Day on her YouTube channel, where she noted how the fallout from their breakup continues to affect her emotionally and shaped her into the person she is today.

Fletcher’s protest hasn’t stopped a significant number of people from preordering Day’s book. The embattled creator, who self-published his work, shared its chart-topping figures on Twitter.

#1 Best-Seller! The book made it to the TOP of its genre on Amazon. You’re incredible. Thank you. <3 Grab a copy (or another one for friends) here and LET’S DO THIS!!! https://t.co/KCK2TSXIvo pic.twitter.com/LHIcgoVg4R

If you are planning on buying Day’s book, you might want to read up on the allegations against him before you do. And if you’re looking for something else to read, you can check out Fletcher’s book On The Other Side, which is available via Waterstones.